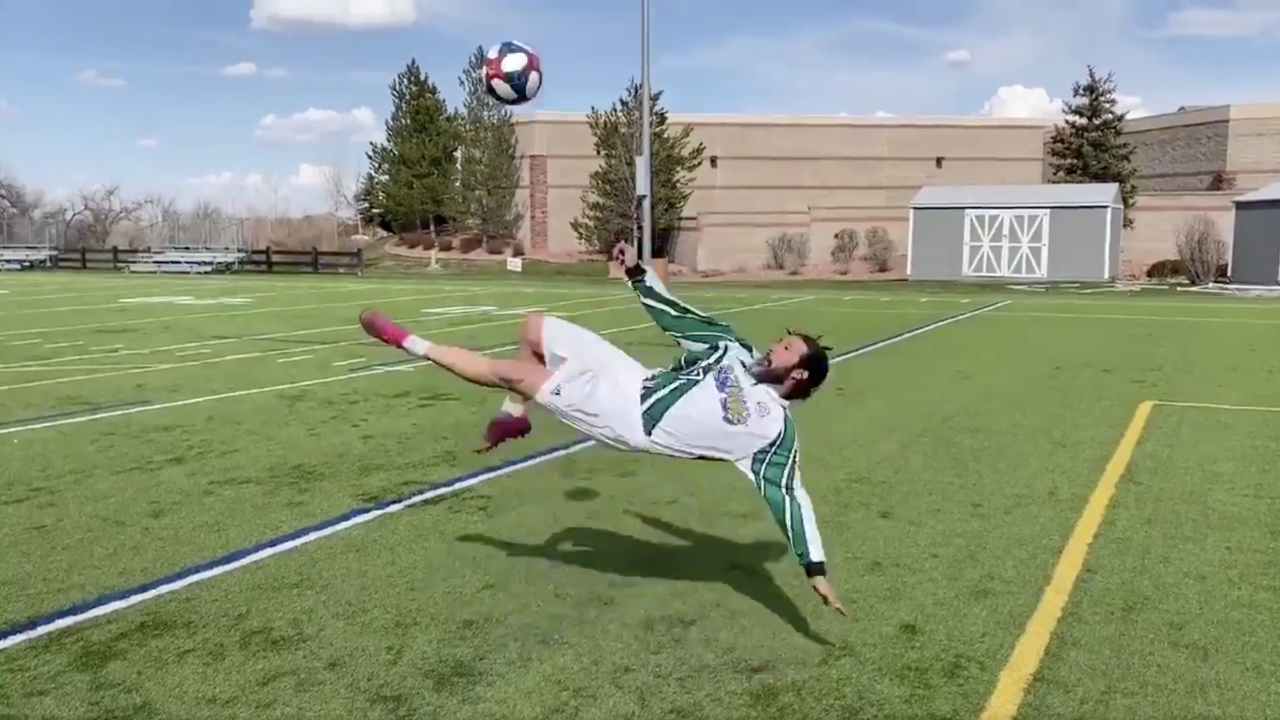 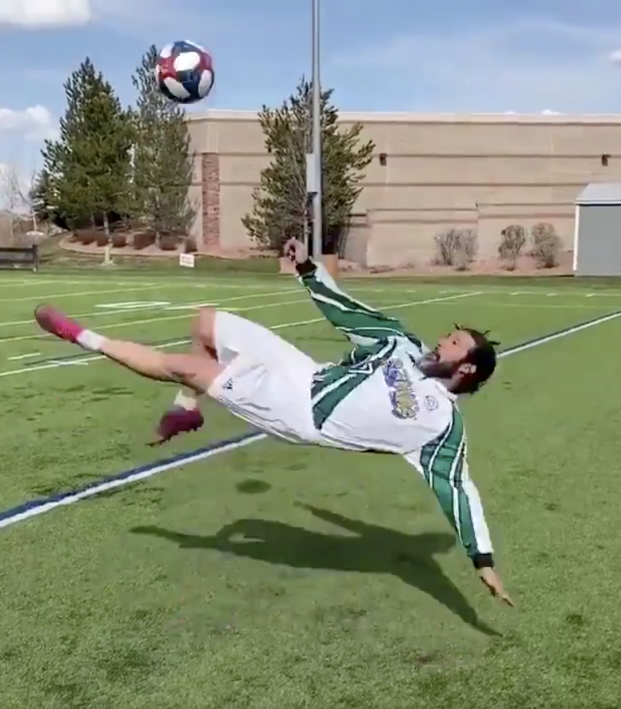 On April 22, 2000, Marcelo Balboa scored the greatest goal in MLS history for the Colorado Rapids in Columbus. The Balboa bicycle kick is an iconic goal that won MLS Goal of the Year in 2000 and is still one of, if not the, best goals in league history.

#OnThisDay 20 years ago, @marcelobalboa17 scored one of the best goals we've seen in MLS. pic.twitter.com/Hi7MkHnwoN

The cross from Anders Limpar and the power of overhead kick are simply sublime. Balboa had been working on his bicycle kicks. He nearly pulled off a similar goal in the 1994 World Cup six years earlier, but just missed the mark.

Present day it is clear he hasn’t lost his touch as he and his Rapids broadcast partner Richard Fleming recreated the magical moment 20 years later.

Ignore the gray in the beard and Balboa has clearly not aged a day. The ball also clearly went into the goal despite being off camera, I’m sure of it.

Balboa played 151 games for the Rapids and tallied 24 goals. One of those goals happens to be the best in MLS history.