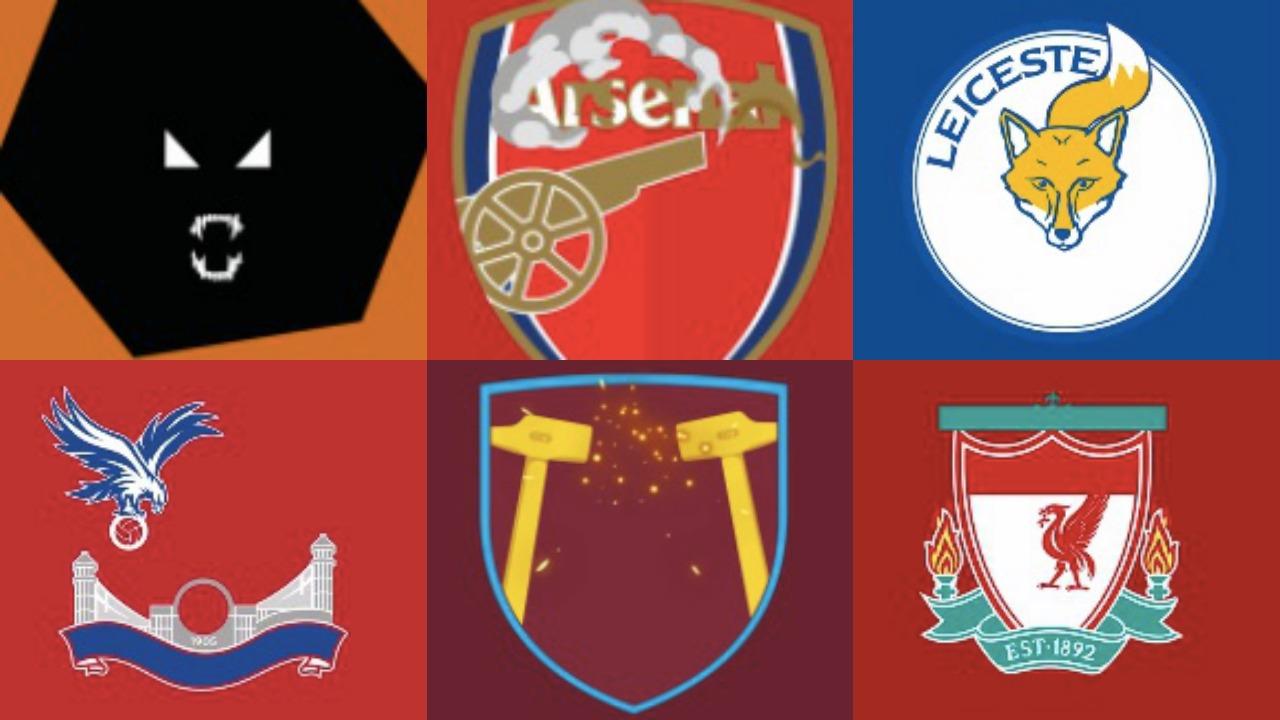 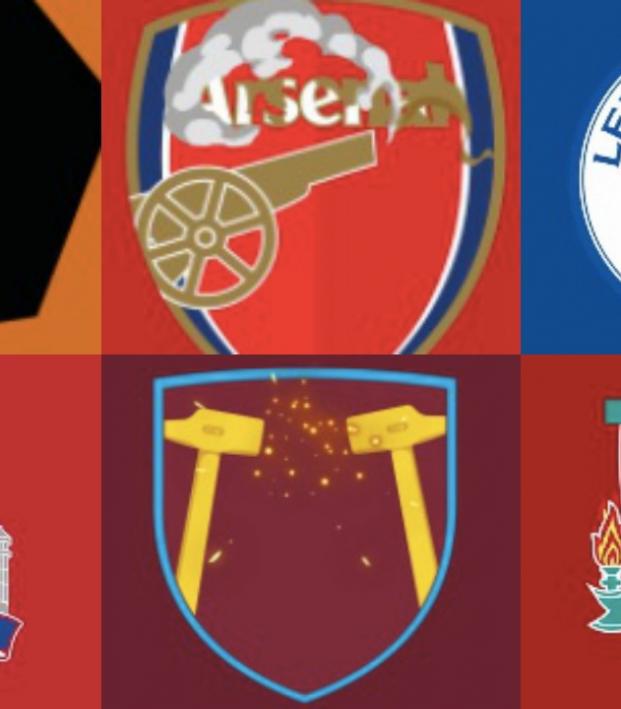 Every Matchday, Man City's Social Team Is Doing Something So Subtle But So Beautiful

Something caught my eye during Manchester City’s Champions League encounter with Basel on Tuesday, and it wasn’t Amazonian fish-frog god Bernardo Silva. I saw it on City’s Twitter page — a beautiful little animation of their own and Basel’s badges before the game.

Like a good sports hack reporter boy, I had to know more. Had they done this before? Yes. Had they been doing this since the start of the season? Yes.

So I went through their Twitter account, which brought me as far back as December 27. So then I went to their website, went through every game's Matchday Center and scrolled to the very beginning of the proceedings in the hopes of capturing these precious gifs.

Like working in the iron ore mines on the Mesabi Range of Minnesota, it was difficult work, and I almost died when the mine collapsed. But here are all the gifs in all their glory, more precious than taconite.

Coming in loud and clear from !

For team news, build-up and more...

For the best online coverage of #cityvlcfc click right this way for the Match Day Centre!

In position at Turf Moor!

For the best online coverage of #bfcvcity get on the Match Day Centre: https://t.co/Kh9Zy627Cl pic.twitter.com/9OyoJoKKhv

Fo the best online coverage of #ccfcvcity get on the Match Day Centre!

Coming in live from Ashton Gate with the best online coverage of #bcfcvcity!

Everything #lfcvcity in one place!

Coming in live from the Etihad for the first time in 2018!

More than just a game...

A showdown in Naples!

What are your #bhafcvcity predictions?