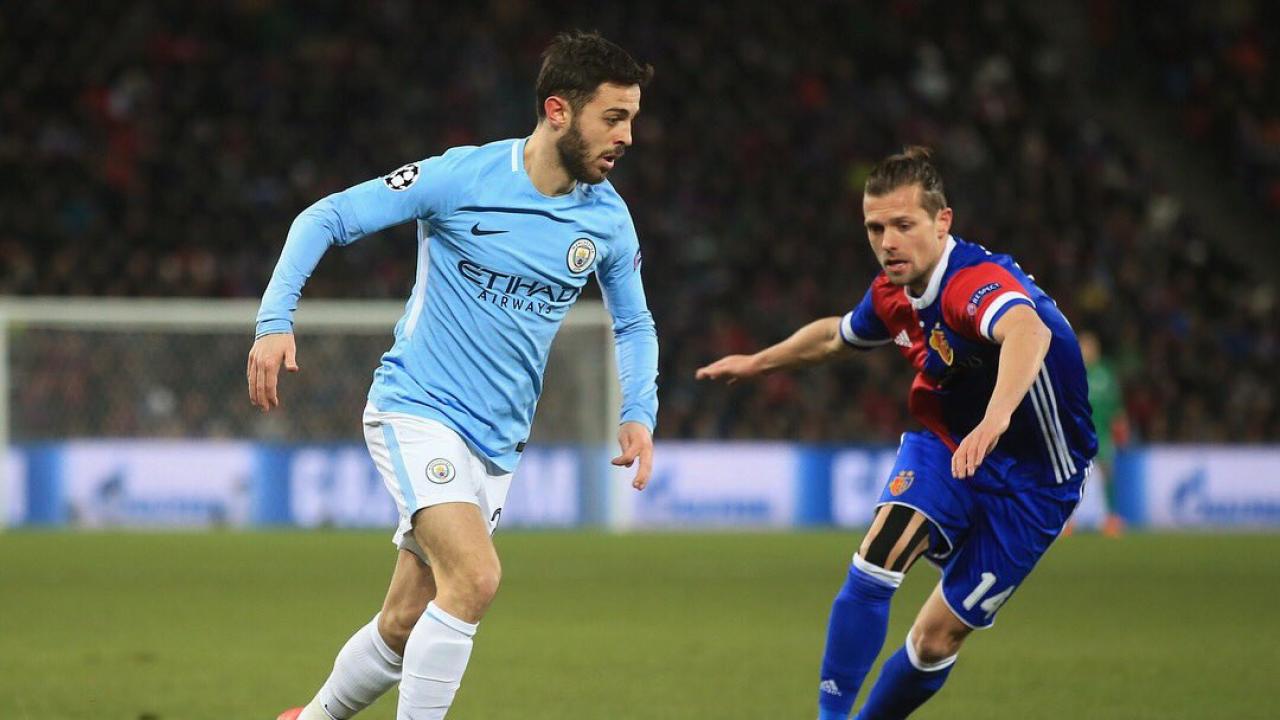 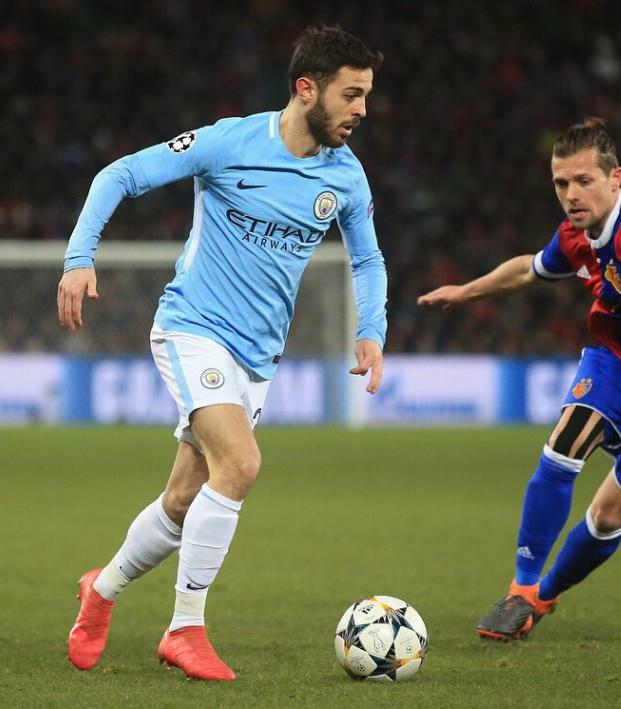 Bernardo Silva Was Obviously Captured In The Amazon, Where He Was Worshiped As A God

Pretty much every Manchester City player was perfect in their 4-0 Champions League victory over FC Basel today — that’s how you come away with a four-goal Round of 16 advantage after playing away — but none more so than Portuguese winger Bernardo Silva.

The diminutive playmaker scored one goal from one shot, completed nearly 85 percent of his passes and ran Blas Riveros ragged on the left-hand side of Basel’s defense with four successful dribbles.

What’s more, the 23-year-old again showed that if he doesn’t have the best first touch on the planet, it's definitely in the top ten. Although his stats at City since arriving from Monaco for $61 million don’t demand your attention, actually watching him play certainly passes the eye test. 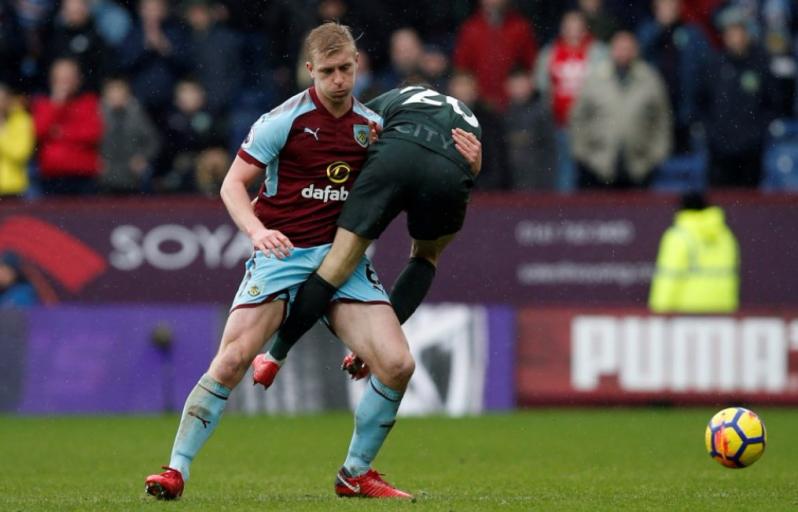 A photo of Bernardo Silva being captured in the Amazon. Photo: @fotballfans_net | Twitter

Against Basel, he provided three world-class moments of close control that beggared belief.

And to think he’s gotten only nine Premier League starts for Pep Guardiola’s side.