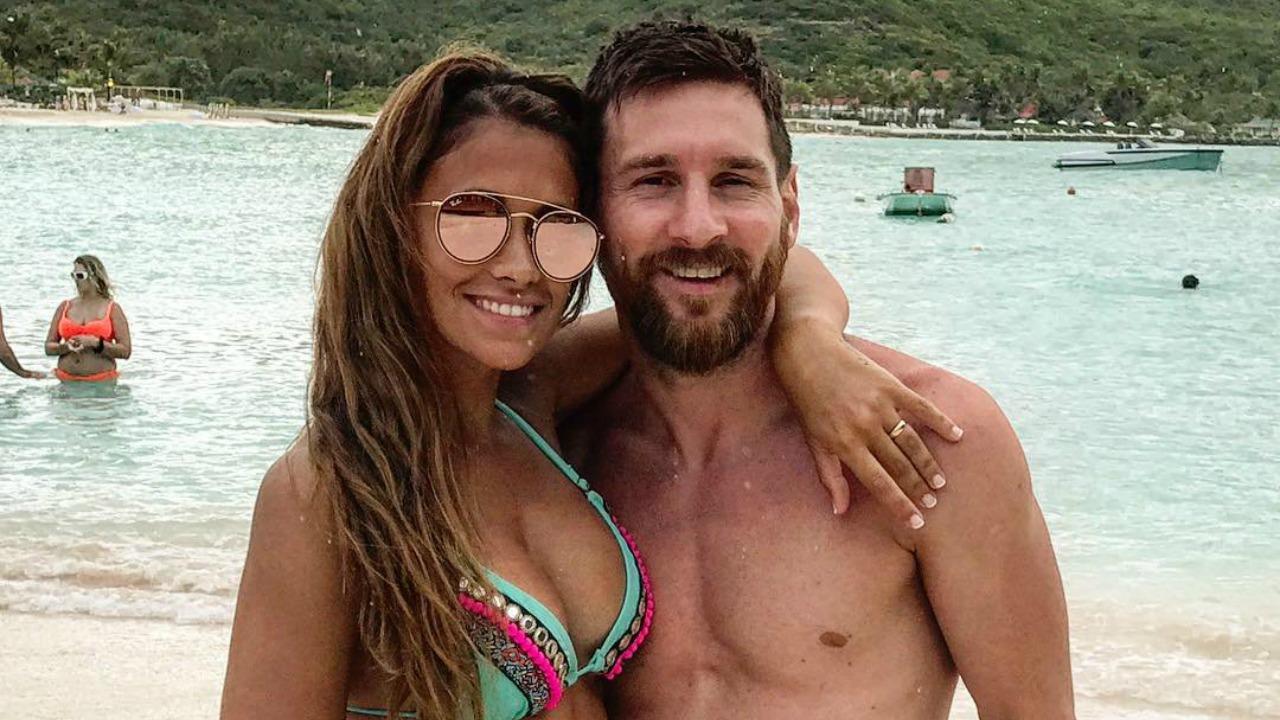 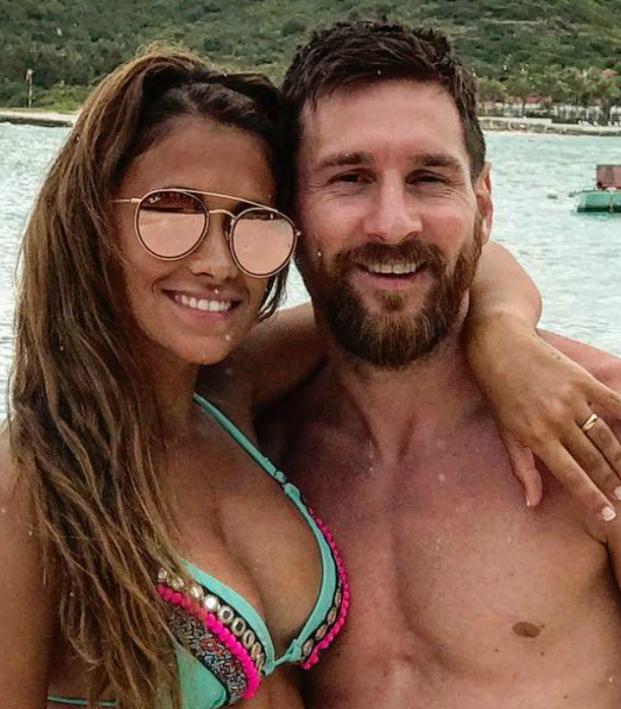 In the competition for the cutest thing you’ll see today, Argentinian newspaper La Capital has published a photo of a 10-year-old Lionel Messi alongside wife-to-be Antonela Rocuzzo, age nine, at the holiday resort of Punta Mogotes in Argentina.

According to the article, Messi was there for a youth tournament in a nearby city and Antonela was there to watch her cousin, Lucas Scaglia, who was Messi’s teammate. Scaglia now plays for the Las Vegas Lights in the USL Championship.

As the story goes, Lionel and Antonela have known each other since the age of eight. Although Lionel’s move to Barcelona at the age of 13 put their relationship on the back burner for a minute, it was confirmed that they were dating again by 2008.

In 2012 the pair celebrated the birth of their first son, Thiago. In 2015 they welcome their second son, Mateo. On June 30, 2017, the couple was married in Rosario, Argentina, in front of 260 guests. They welcomed another boy into the household, Ciro, in 2018.

Here’s the photo of the young pair. 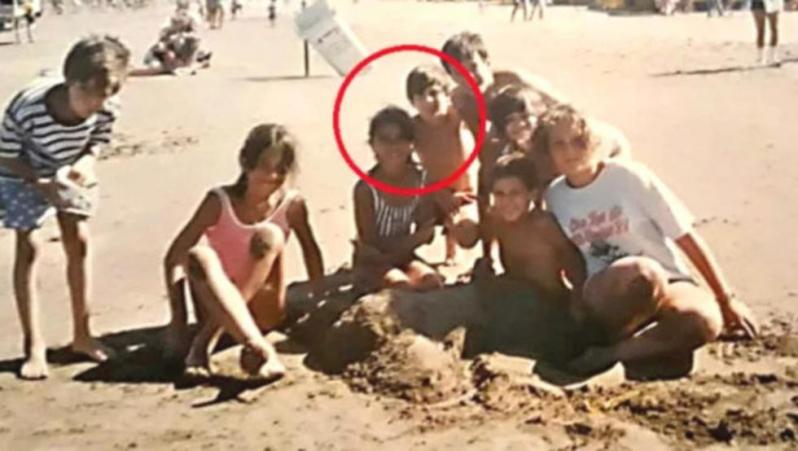 Lionel with Antonela way back in the day. Photo: @barcacentre | Twitter

And here’s another classic for good measure.

Messi and his girlfriend Antonella is Rosario, Argentina pic.twitter.com/bNSifPFauT

If you’re curious as to what Lionel was like around this time, here’s an interview he gave to La Capital at the age of 13.

A coach: Everyone I’ve had, because I’ve learnt something from all of them ((Gabriel, Morales, Domínguez, Vecchio and Coria).

A hobby: Listening to music.

A type of music: Cuarteto and Cumbia.

A joy: When we were champions.

A sadness: My grandmother's death

A memory: When my grandmother took me to play football for the first time.

A tale to tell: When we became champions in Peru.

What does Newell's mean in your life? Everything, absolutely everything.

He would’ve been some handball player.