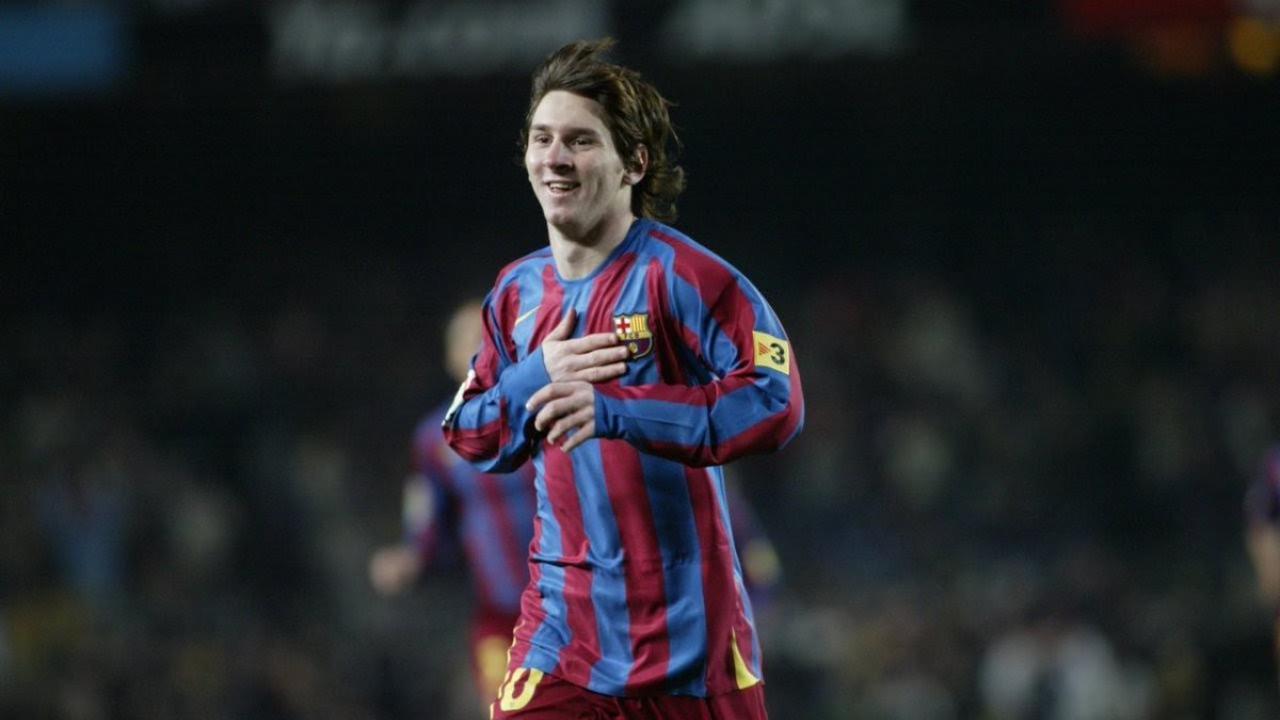 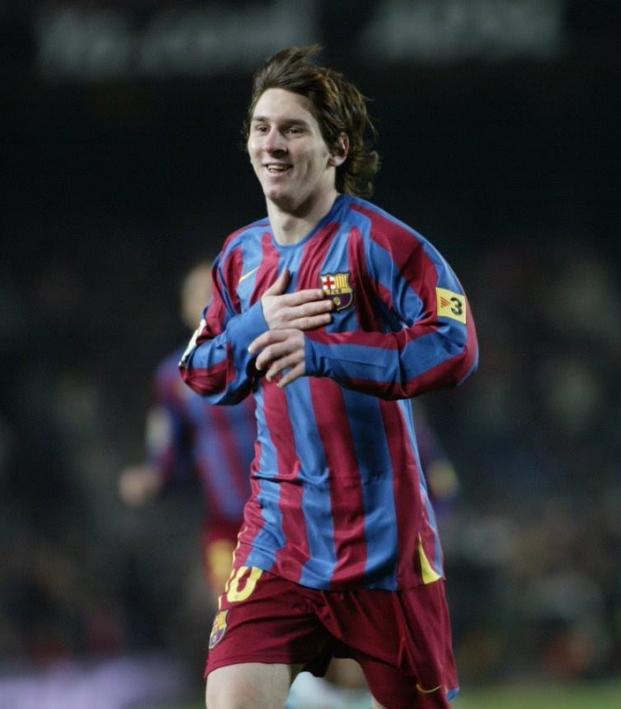 Lionel Messi was never a little-known quantity. When he scored nearly 500 goals for Newell’s Old Boys as a young boy, people took notice. That’s why Barcelona made the highly unusual decision to sign a 13-year-old foreign player. That’s why, aged 17 years, three months and 22 days, he became Barcelona’s youngest-ever representative in an official competition. It’s why he represented La Albiceleste, the two-time world champions, at 18.

He wasn’t a talent or a prodigy; he was almost always confirmed as the real deal after observers were given a minute or two to watch him on the pitch. But his age, size, demeanor and a combination of thigh/hamstring/metatarsal injuries kept him out of limelight for as long as possible . . . until he hit a legendary hat-trick against Real Madrid in 2007 as a 19-year-old.

And that really was his breakthrough. Messi finished the 2006-07 season with 14 goals in 26 matches — the kinds of numbers that make the world take notice — but the train really didn’t leave the station until that hat-trick, a return of 11 goals in the season’s last 13 games and a three-week period that saw him replicate compatriot Diego Maradona’s two most famous goals for Barcelona (the Goal of the Century and the Hand of God).

But prior to this three-month tear that set the wheel of Messi in motion, the 5 foot nothin’, 100 and nothin’ Argentine must’ve still been nothing more than a curiosity for seasoned La Liga defenders. Here are five moments when Spanish defenses learned firsthand that this cat needed to be closed down, man-marked and just avoided at all costs. 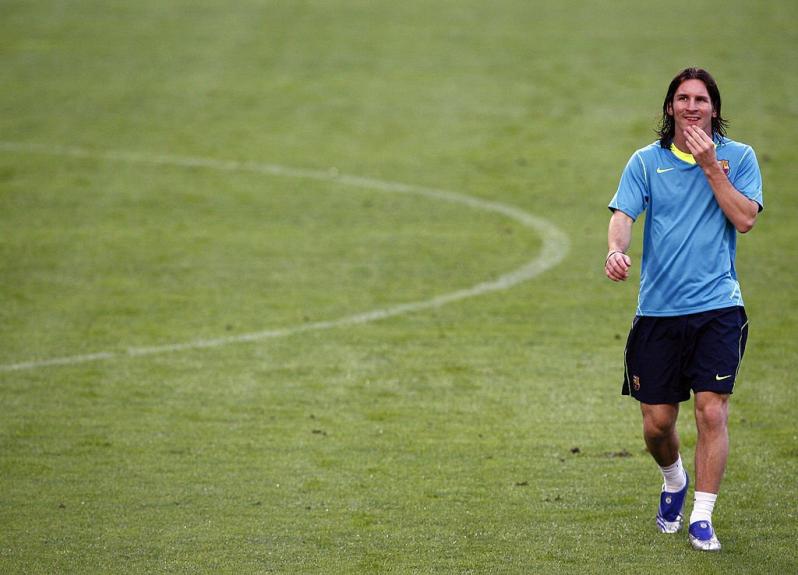 Messi feeds Ronaldinho at the top of the box, holds his run for the Brazilian maestro and then clips an impudent first-time lob over the Albacete goalkeeper. It’s Messi’s first senior goal for Barcelona.

Messi receives the ball from Samuel Eto’o on the right wing. He drives at the Racing defense before cutting inside a stationary defender (staying on his feet after the defender fouls him) and guiding a left-footed effort inside the far post.

Messi exchanges passes with Sylvinho on the left wing before cutting inside Mallorca’s defense and dispatching a right-footed shot inside the far post. He then adds a second after delightfully chipping in a superb through ball from Ronaldinho.

A fantastic Barcelona goal is finished by Messi after a clever turn and left-footed finish. Andres Iniesta provides the assist after flying through Celta Vigo’s half.

Messi dances through three Sevilla defenders and finishes beyond a lunging fourth to score one of his greatest early goals. Special mention to the long ball from Rafa Marquez to start the attack.