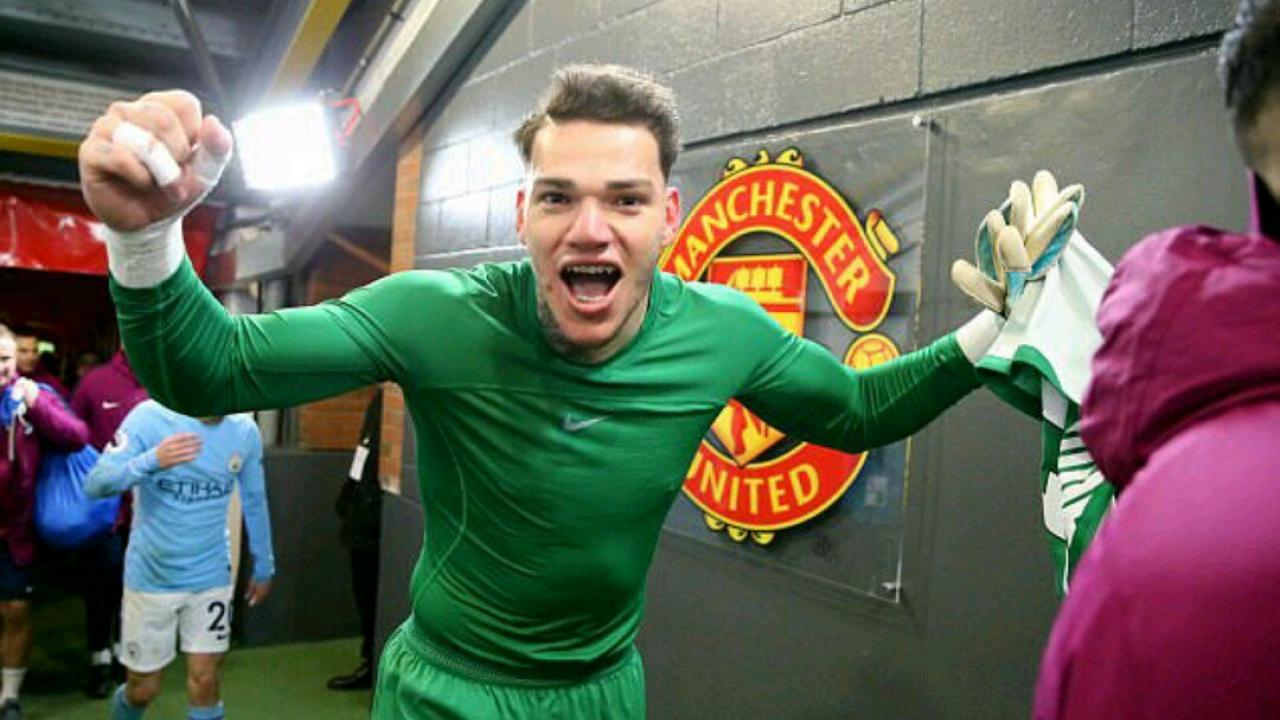 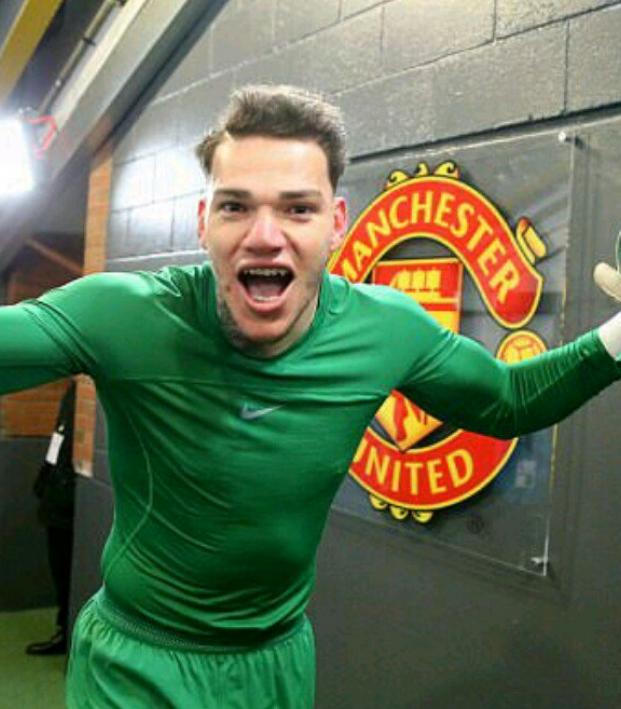 SHOW US THE TUNNEL FIGHT VIDEO

Following a dust-up in the tunnel after the Manchester derby, the Internet is rife with speculation as to what actually happened.

Were Manchester City really celebrating that loudly? Did Jose Mourinho actually get milk thrown on him? What in the world happened to Mikel Arteta's eye? These are all questions that we have. Questions that demand answers. Especially the milk one. That's just hilarious.

You know what would answer these questions? A video of the encounter. In the year 2017, pretty much everyone has a camera on them at all times. Given this was a big moment following a big event in a noteworthy place, it boggles the mind that video of the fracas has not surfaced online.

(this is where the tunnel fight video would be embedded if we had it, but no one has shared it thus far)

This episode is spawning conspiracy theories like the Kennedy assassination.

This is the best we've got ... Photo: @FourFourJordan | Twitter

Please, if you have the tunnel fight video, upload it to a social media platform and share that motherfucker far and wide. For the culture.