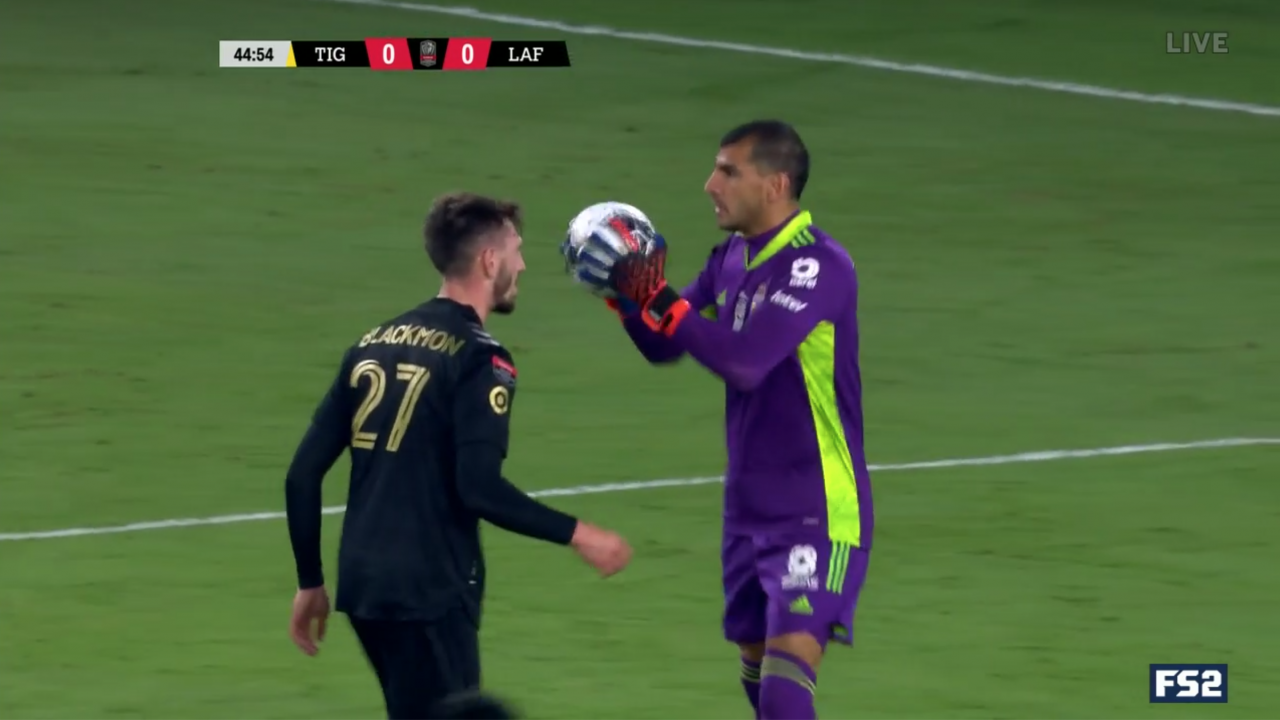 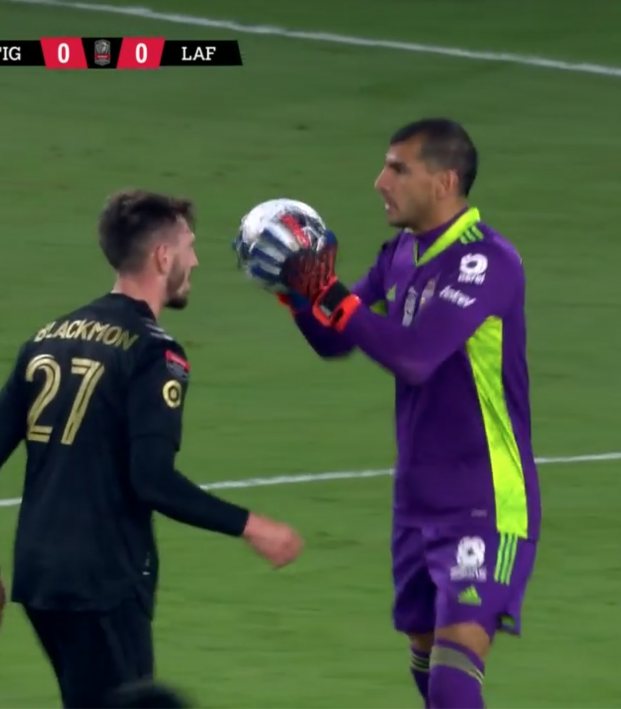 LAFC May Have Lost, But Blackmon’s Black Mamba Moment Won’t Be Forgotten

Tigres finally got its Concacaf Champions League title on Tuesday night, putting a capstone on a decade of domestic excellence in Liga MX. UANL came from a goal down to beat LAFC 2-1, preventing Bob Bradley’s team from becoming the first MLS club to win the competition.

While LAFC and MLS fans will be disappointed by the result, the truth is the match was evenly contested and could’ve gone either way. No sweeping generalizations can be made over which league is better based on this one match, especially after LAFC swept through three other Liga MX clubs to reach the final.

Bryant, the legendary NBA star who tragically died in a helicopter crash in January at age 41, had plenty of memorable moments in his historic career with the LA Lakers. One of the best examples of Kobe’s focus and intensity came in 2010, when he stared down Matt Barnes and didn’t even flinch when his opponent faked throwing the ball straight at his face from point-blank range. (The exact moment comes at 2:30 in video below.)

In the same city where Bryant, known as the Black Mamba, didn’t flinch 10 years ago, Blackmon similarly didn’t flinch on Tuesday when Tigres keeper Nahuel Guzmán faked throwing the ball at his face about half-a-dozen times.

I flinched just watching that happen in real time on Tuesday night, but I guess that’s why I’m not a professional athlete. It was fitting to have a reference to a memorable basketball moment in a match with more fouls than most basketball games (the team combined for 40 fouls and nine offsides, but somehow no yellow or red cards).

So while LAFC couldn’t finish the sports year with another title for LA to honor Kobe Bryant (the Lakers did their part), at least Blackmon made his own little homage to the basketball legend.