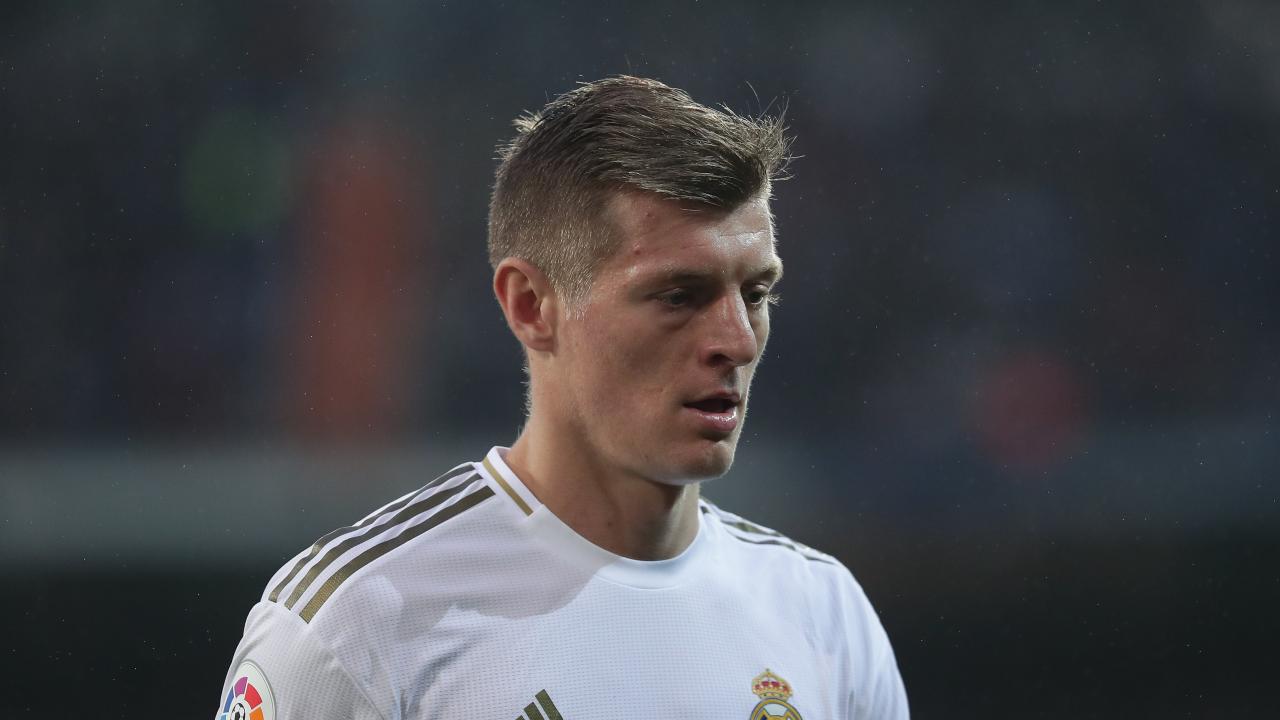 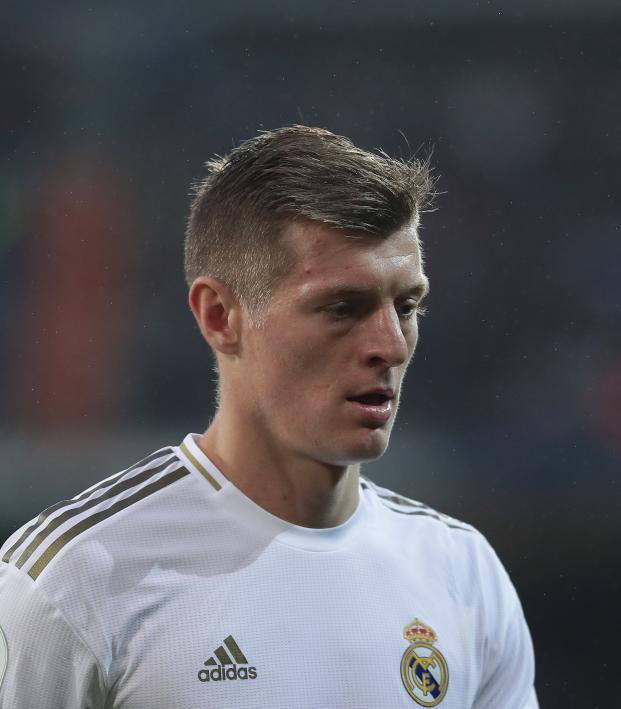 The Real midfielder has a solid point. Is it really a grand achievement to beat Barcelona anymore after watching the Catalan club get tossed around like a fish in a Seattle seafood market?

While Bayern’s 8-2 thrashing was at the top of Kroos’ mind, another fact lurks in the shadows. The Premier League’s failure and bottom feeder, Norwich City, can make the claim that it is superior to the LaLiga champion.

There is a truly amazing website called “my team is better than your team” that tracks all American college football and basketball results to prove a way that one team is better than another. The creators should absolutely invest in a format for club soccer.

Regardless, I found the list of results that proves Norwich is better than Real Madrid. I know you’re thinking, “Well Madrid lost to Manchester City and then City lost to Norwich whoopty do.”

That is far too easy and nowhere near as fun as this over-the-top, ridiculous list of results I have constructed to prove Canary superiority.

The List Of Results Proving Norwich Is Better Than Real Madrid

CLEARLY Norwich should be LaLiga champions.