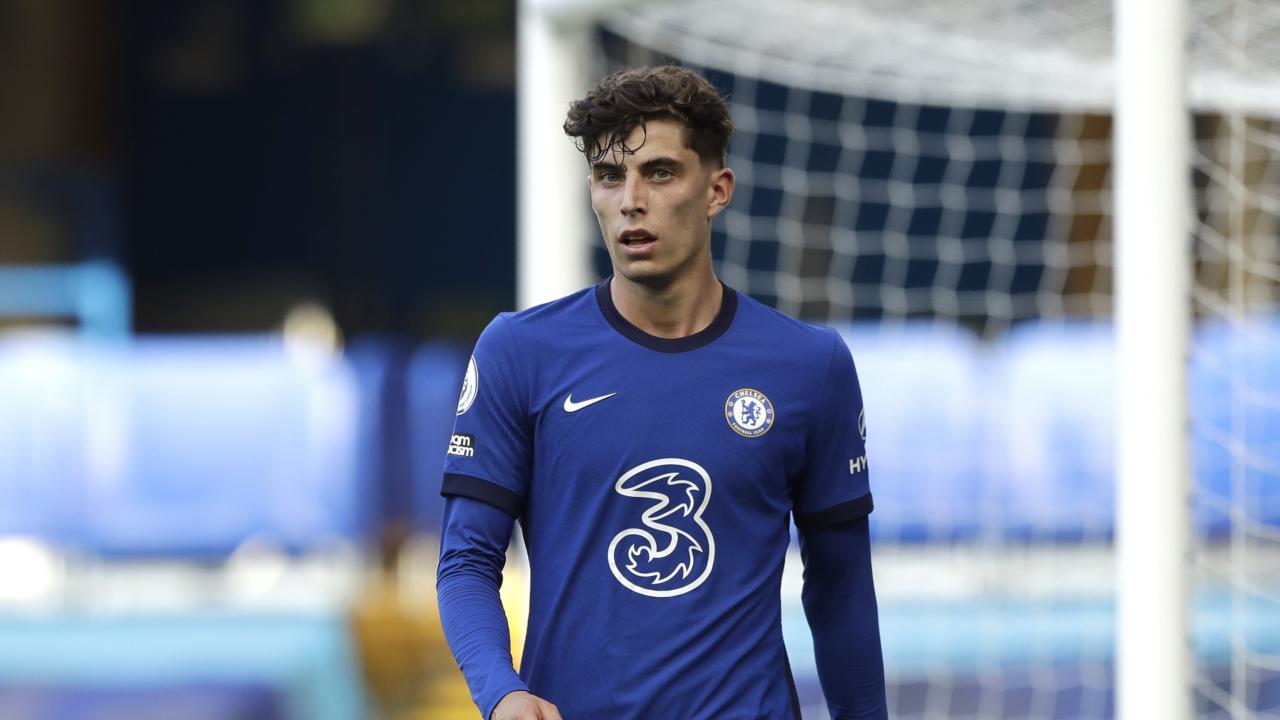 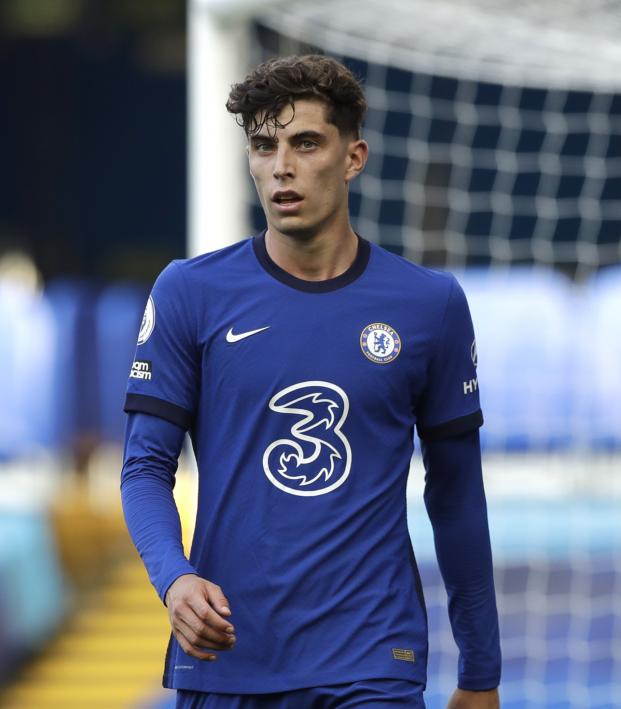 Kai Havertz, one of several extravagant Chelsea summer signings, is sure to ruffle some feathers in the soccer community with his latest statement on why he joined the London club.

In an interview with German magazine Sport Bild, Havertz opened up on his move from Bayer Leverkusen to Chelsea. While discussing what attracted him to the Blues he made a claim that caught people’s attention.

"To me, it was important to have a club with a vision," Havertz said. "The club is on the move. We are a young team with a lot of great players. We think aggressively.

“We want to build something here and attack. This motivates me. And then, a title with Chelsea is just worth more.”

Let me reiterate that claim to ensure we’re all on the same page.

“A title with Chelsea is just worth more.”

What Havertz exactly means here is up for debate. Other clubs that showed interest in the Germany international included Real Madrid, Barcelona and Bayern Munich. If he meant that it’s a steeper task to win a title with Chelsea than the other three clubs he might have a point.

To go as far to say that titles won exclusively by Chelsea are worth more than any other club is a load of bologna. How one even determines the worth of a title is beyond me.

Perhaps rarity is a somewhat reliable measurement of worth. For example, I think most soccer fans can agree that Bayern Munich winning the Bundesliga or Juventus winning Serie A is the furthest thing from rare.

Leicester City’s improbable 5,000-to-1 Premier League title in the 2015-16 campaign is arguably the rarest title of all. Does that mean Leicester City titles are worth the most? Hard to say.

If this idea were true and Havertz wanted to join a club where a title would be worth the most then why the hell isn’t he playing for Fulham? Alas, I don’t think even the skill of Havertz could stop the impending doom for the Cottagers.