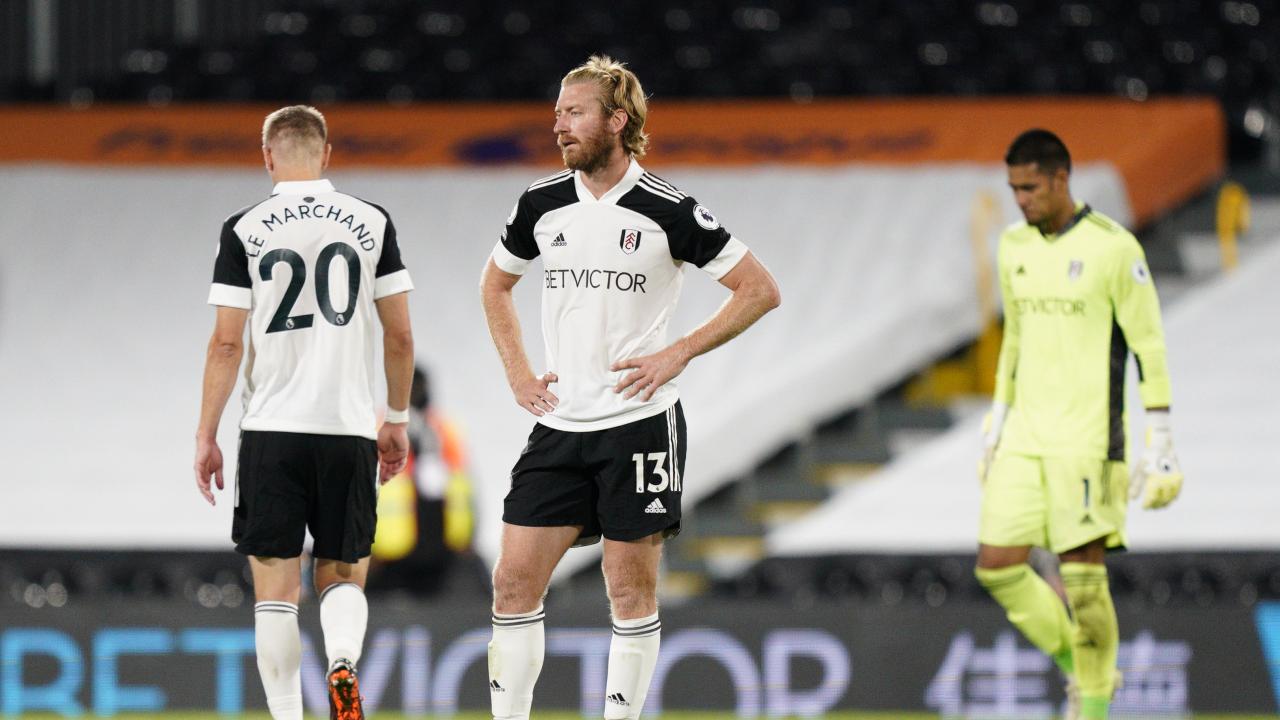 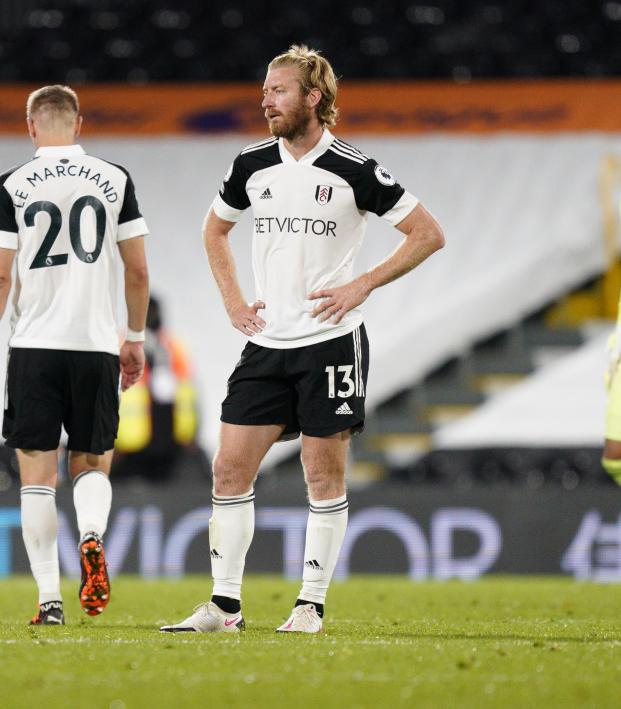 Is It Too Early To Just Relegate Fulham From The Premier League?

Let's face it: Fulham is bad this season, like, really bad.

Fulham has barely even looked competitive this season, allowing goals in the first 10 minutes of all three matches so far.

But looking at the defensive personnel Fulham has, is this any surprise? Joe Bryan might as well be a left mid with how far he plays up the pitch. Dennis Odoi has a 70-overall rating in FIFA, making him the 16th highest rated right back in the Championship. Michael Hector is one of those tweeners that is too good for the Championship and not good enough for the Premier League.

And then there's Tim Ream. Poor old Tim Ream. WhoScored lists Tim Ream's weaknesses as "Aerial Duels" and "Tackling." Not exactly convenient for a center back. He was a mediocre defender in the Championship last year, a poor player in the top flight two seasons ago, and this year? Well, I'm sorry, but Ream doesn't deserve to be anywhere near a Premier League pitch.

Marek Rodák is actually a decent keeper, but Fulham decided it needed someone better, hence the loan signing of Alphonse Areola from PSG. Areola then decided to have an absolute clunker in his second-ever EPL start.

I’ve watched it loads & I still have no idea what #Areloa was doing.

He starts ~5yrds from his line which is fine then he takes 1 step back then 2 steps forward & across which means when #Mings makes contact with the ball ~10yrds out it just rolls past his right foot.#FULAVL pic.twitter.com/bxXG3F9fLj

On top of that, manager Scott Parker thought to himself, "Hey, we don't have any capable center backs, so let's switch to a 3-4-3 formation that relies on us having solid center backs. Now we can go out and have 65 percent possession and still lose to Aston Villa." Bold move, Scott.

I mean, I did name Fulham as the Premier League team most likely to be relegated this season, but I at least expected them to put up a fight.

Even 2007-08 Derby County, which set a Premier League record with just 11 points, managed a draw against Portsmouth in its first match of the campaign (then won just one match the entire season).

Fulham has spent 24 of 270 minutes this season not trailing, and the team hasn't spent a single minute in the lead.

Maybe we can switch out Brentford for Fulham and hope the bottom of the table doesn't notice.

In a different world, the free-flowing front three of Saïd Benrahma, Ollie Watkins and Bryan Mbeumo are terrorizing backlines in the Premier League this season. Instead, we get to see Aleksandar Mitrovic brutally fouling the opposing center back and acting surprised when the ref blows the whistle.

Ollie Watkins is with Aston Villa, Fulham is the worst team in the Premier League and Brentford will have to endure at least one more season in the Championship.

Football really is a cruel game.