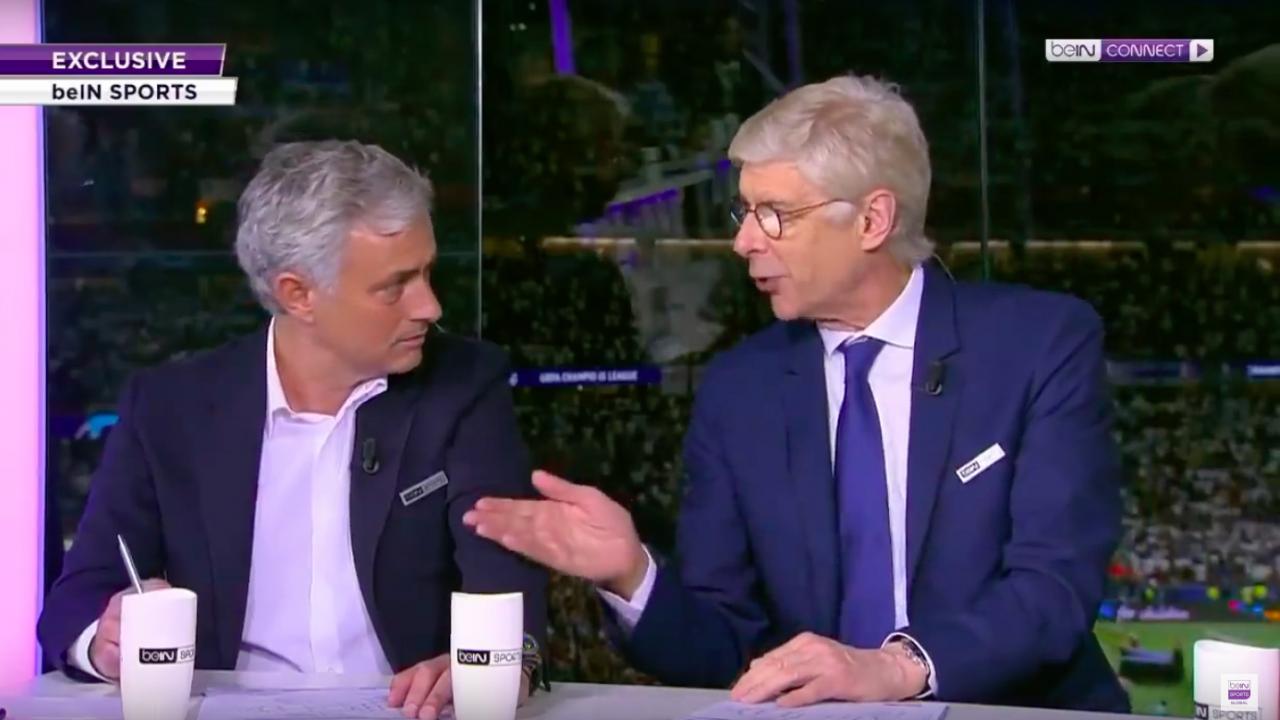 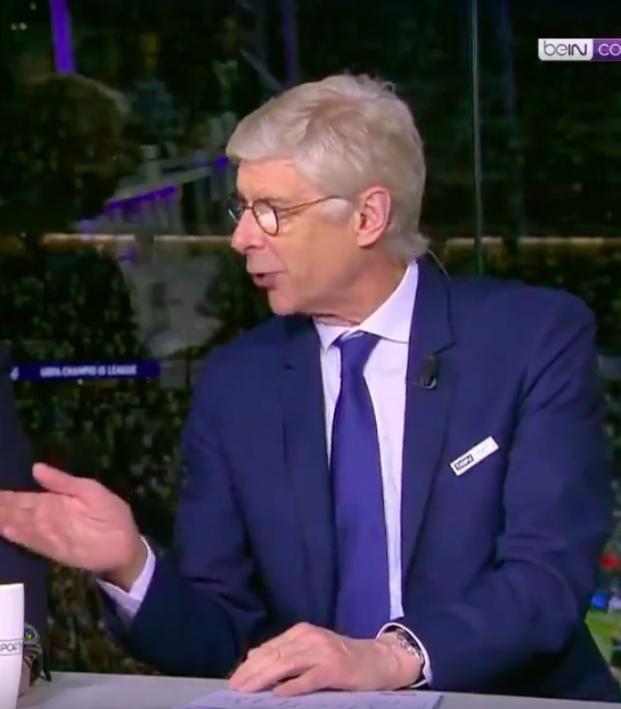 Unfortunately for United States viewers, this was only available in countries that had beIN Sports providing the coverage. So while we got to listen to the analysis of Steve Nash on TNT, other viewers around the world got insight from two of the most tactically astute brains in the history of the game.

Anyway, here are some of the highlights from Mr. Mourinho and Mr. Wenger, as well as a complete video detailing everything they said.

Mourinho and Wenger explain what it's like preparing a team for a UCL final.

Getting The Chills From “You’ll Never Walk Alone”

ICYMI: One of the iconic moments from last night as Jose Mourinho and Arsene Wenger are left STUNNED by Liverpool fans' anthem 'You'll Never Walk Alone' ahead of kick-off.

Arsene Wenger and Jose Mourinho on their futures.

"We spoke a lot about Kane. He doesn't look ready."

"Harry Kane was hidden all the time."

They may have had their differences but Arsene Wenger and Jose Mourinho both AGREED on something last night.

"A manager who reached three Champions League finals, it's hard to lose one, must be very, very hard to lose two and today I think it's a phenomenal day of his life, of his career."

Wenger finally breaks his silence on former club Arsenal and has his say on their UEL final appearance.#beINUCL #UCLFinal pic.twitter.com/QfGKYkgM4x