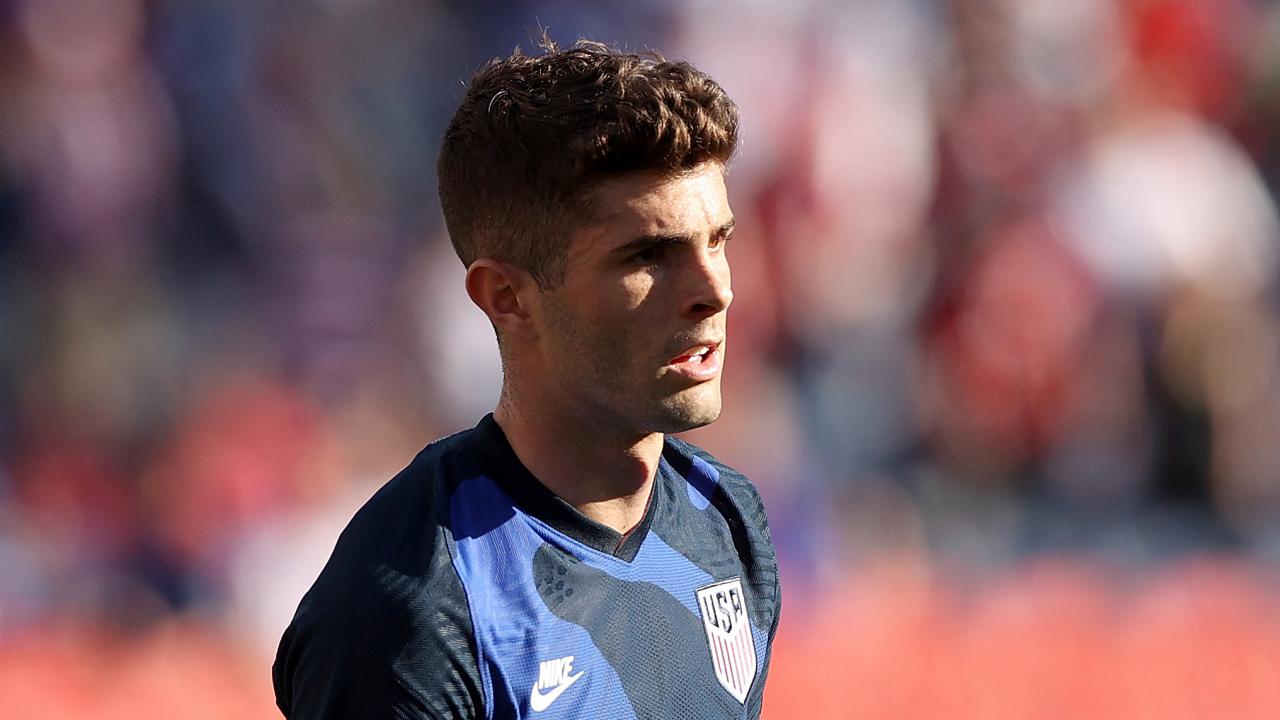 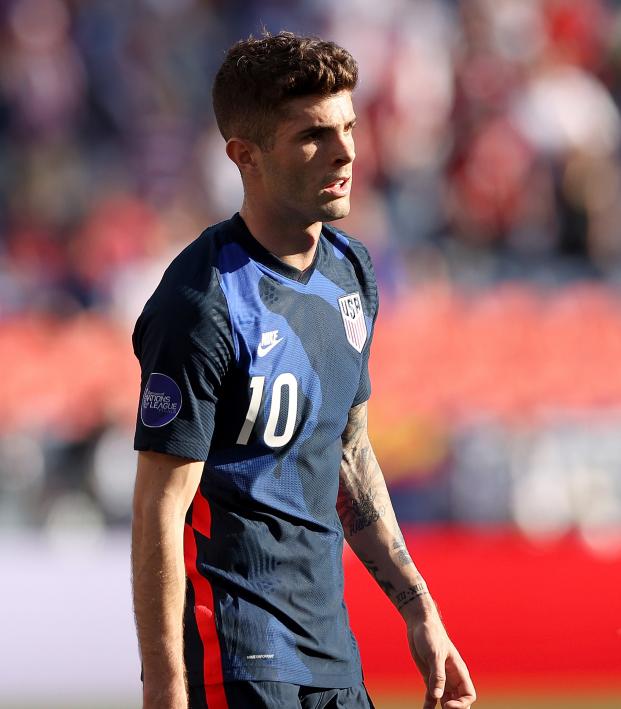 The U.S. men’s national team competes in World Cup qualifying from September 2021 to March 2022, and fans are both excited by the squad’s results this summer and nervous about getting their hearts broken again. Here’s everything you need to know about how to watch USMNT World Cup qualifiers for the 2022 World Cup.

Concacaf World Cup qualifying kicked off later than usual for most of the region’s top clubs because of the Covid-19 pandemic. The format has changed a few times since 2016, but what we’re left with is an eight-team group stage in what is essentially the third round of Concacaf World Cup qualifying. The top three teams from the group advance straight to the 2022 World Cup in Qatar, with the fourth-place team going to an intercontinental playoff (which confederation Concacaf will play has yet to be determined).

TV rights for USMNT qualifiers are held by five different broadcasters who could utilize as many as 15 different channels/streaming apps, so explaining to you how to watch USWNT World Cup qualifiers will be no easy task, but let’s get to it.

How To Watch USMNT World Cup Qualifiers By Channel

Simple, right? (We could add ESPN+, but we don’t expect any matches to only be on ESPN+.)

Essentially, if you want to watch in English you’ll flip to ESPN or FS1 for home games and CBSSN for away games. Unfortunately, CBS looks like it will demand fans subscribe to Paramount+ by puttting some games — starting with USA at Honduras on Sept. 8 — only on the streaming service, not on CBSSN. There may be other minor changes here and there, like the potential for matches to be put on ABC, CBS or Bart Simpson FOX (to borrow a line from Rob Stone). And in Spanish it’ll mostly be Universo and Univision/TUDN, with potential for Telemundo, Univision or Galavisión, plus perhaps PrendeTV, Univision’s free streaming service.

The entire TV schedule has yet to be announced, but we can give you a loose schedule of where to find each match on TV, which you’ll find at the bottom of this article.

Concacaf World Cup qualifying begins Sept. 2 and concludes March 30. It’s an expedited qualification process because of Covid-19, which means four of five international breaks in use will feature three games instead of the usual two in order to complete 14 matches for each team, seven home and seven away.

American fans will hope this means the USMNT’s depth plays to its advantage, especially after a few surprising roster snubs for the first three qualifiers in September.