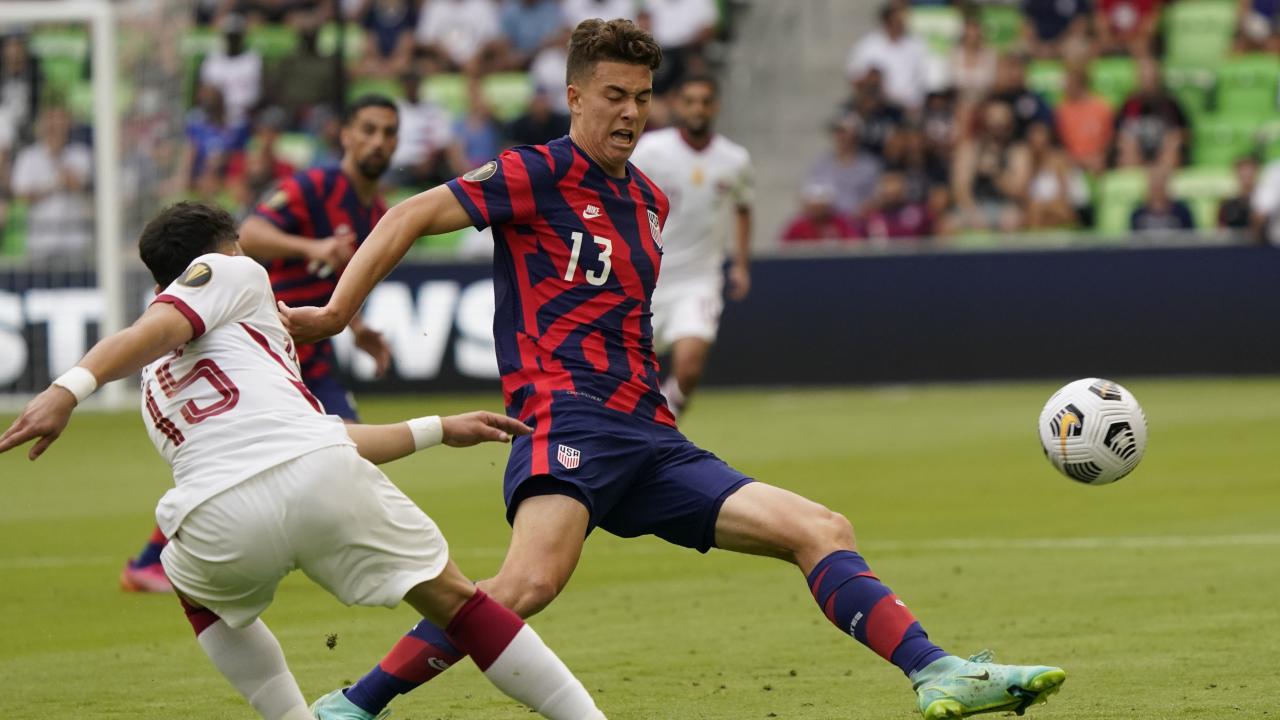 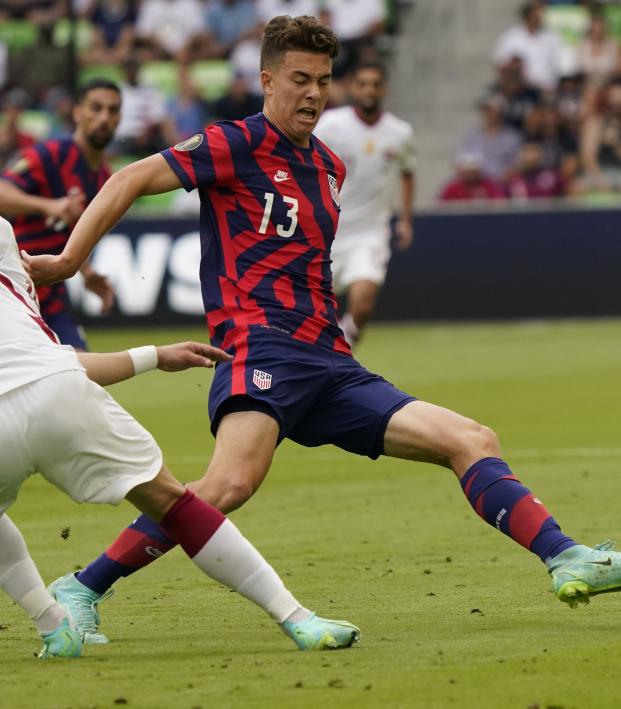 The USMNT Roster Is Getting Absurdly Deep; Look At List Of Snubs From Latest WCQ Roster

David Moore August 26, 2021
In the past playing for a Bundesliga club basically guaranteed a player a spot. Not anymore.

The latest list of USMNT roster snubs for September’s upcoming World Cup qualifiers is a group of players with incredible talent. USMNT head coach Gregg Berhalter announced the 26-man roster for the first three games of World Cup qualifying and left out some big names.

The squad that will open the 2022 @FIFAWorldCup Qualifying campaign.

For those curious of where the USMNT players are playing their club ball, the spread of this roster includes nine players from MLS and 17 from European clubs.

Now on to the snubs. Here’s a list of the big names left off the USMNT's World Cup qualifying roster.

Seven of these nine players represented the U.S. at either the Concacaf Nations League or the Gold Cup. Green and Richards are the two exceptions.

Gyasi Zardes is out for the next several weeks with a hamstring injury right now, but I imagine he would have gotten a roster spot after his exceptional performance in the Gold Cup.

Musah is also rehabbing an ankle injury but is nearly back to full strength.

Valencia's American gem Yunus Musah is NOT being called up to the USMNT for World Cup qualifying today, according to a source.

Is training but not at 100% . Both USSF & Valencia are being cautious with him and are in agreement.

Hoppe and Cannon are both looking for transfers before the summer window closes but have proven their worth on the USMNT.

One player that will truly be a question mark for the foreseeable future is Dike. The Oklahoma native tore up the English Championship with Barnsley on loan last season but failed to deliver during the Gold Cup. I don’t think Dike’s shot at representing the USMNT is over, but he will miss out on this latest window.