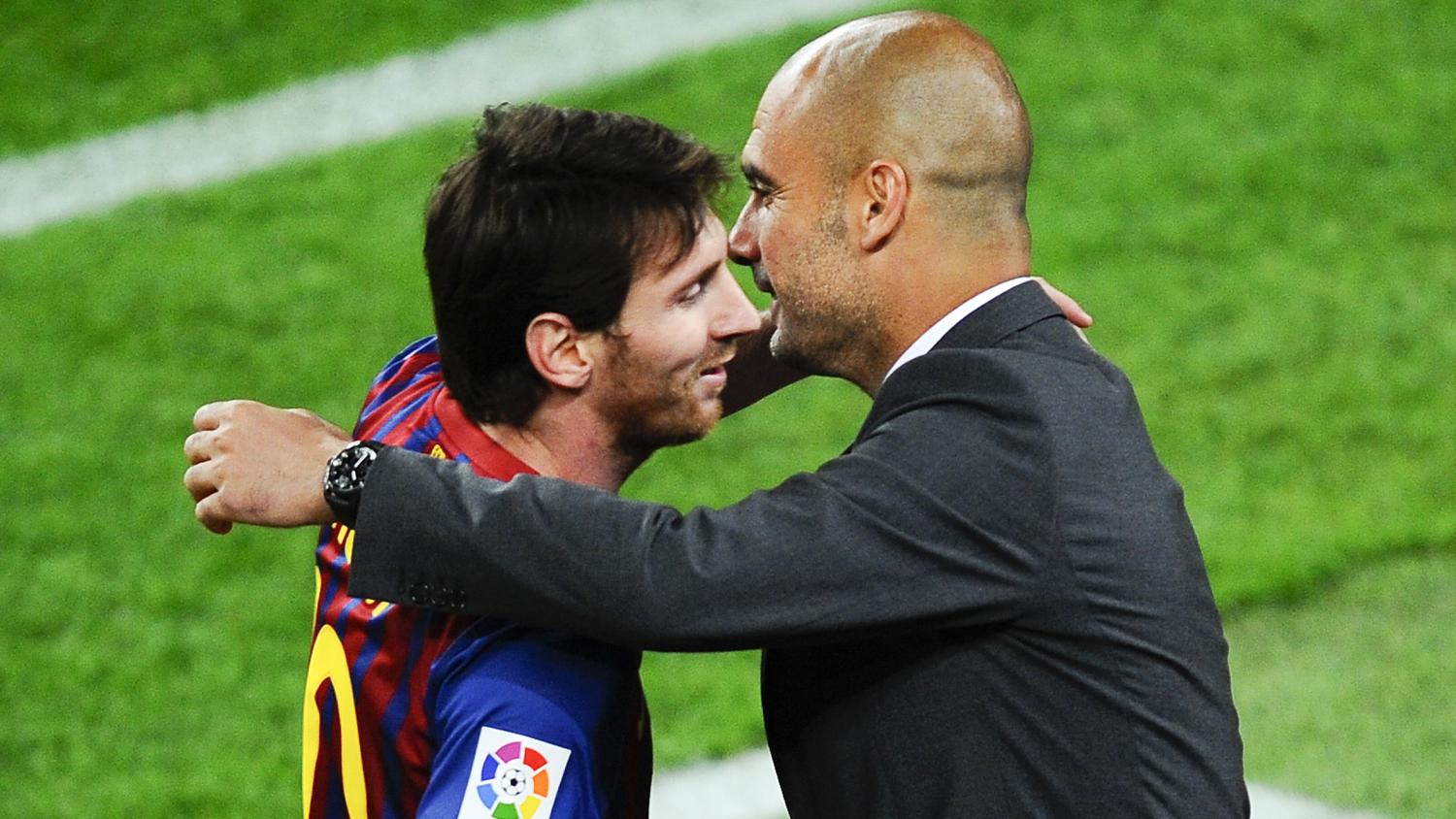 Elsewhere, Liverpool, Atlético, Porto and Milan have all been drawn into Group B.
Getty Images

Messi joined Qatar-owned PSG, who will also face Bundesliga side RB Leipzig and Belgium's Club Brugge, from Barcelona this month after the Spanish side were unable to afford a new contract.

The draw pits two of European soccer's wealthiest teams against each other yet again as they both seek a first title, with City beating the French side 4-1 on aggregate in last season's semifinals. Abu Dhabi-owned City went on to lose the final to Premier League rivals Chelsea, who were drawn in Group H against Juventus, Zenit and Malmö.

City have yet to lose to PSG in the Champions League but Messi has also scored more goals against them — six in six games — than any other side in the competition.

Real Madrid will play Inter Milan, Shakhtar Donetsk and Moldovan debutants Sheriff Tiraspol in Group D while Spanish champions Atlético Madrid and Liverpool were together in a tricky Group B with former winners Porto and AC Milan. Six-times winners Liverpool and manager Jürgen Klopp will at least have fond memories of Atlético's Wanda Metropolitano Stadium after winning the 2019 title there against Tottenham Hotspur.

"I laughed, to be honest, pretty loud because it is a tough group obviously," Klopp told Liverpoolfc.com. "We played, I don't know how often, already against Porto, so they will be waiting for us. We have obviously a little bit of (an) open bill with Atlético, and AC Milan, a historical one obviously. I think our supporters should be looking forward to it — we do, for sure."

AC Milan coach Stefano Pioli, whose club beat Liverpool in the 2007 final after losing memorably in 2005, said it was certainly a "stimulating" group.

Inter, Shakhtar and Real were also in the same group last time around with the Italian side finishing last.

Barcelona were drawn in Group E with Bayern Munich, Benfica and Dynamo Kyiv.

Manchester United will have another meeting with Spain's Villarreal, a repeat of this year's Europa League final, in Group F along with Atalanta and Swiss side Young Boys.

The first group games will be on Sept. 14 and 15 with the final played in St. Petersburg on May 28 next year.