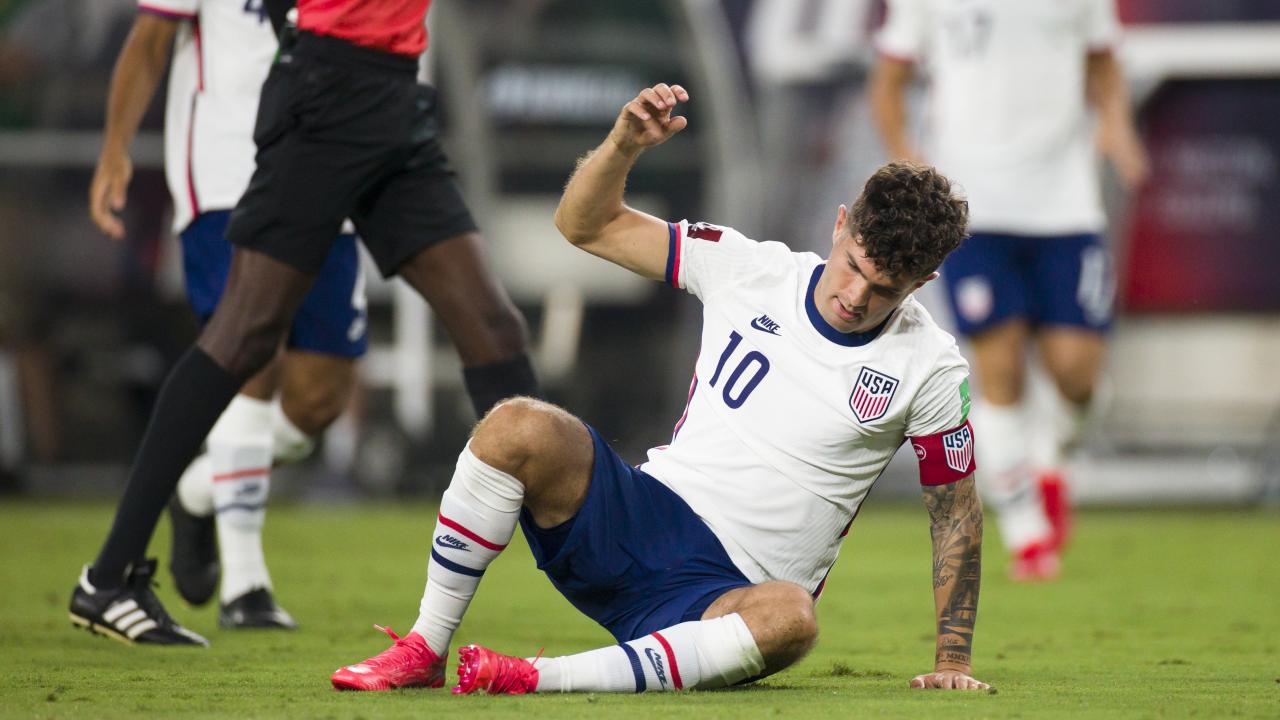 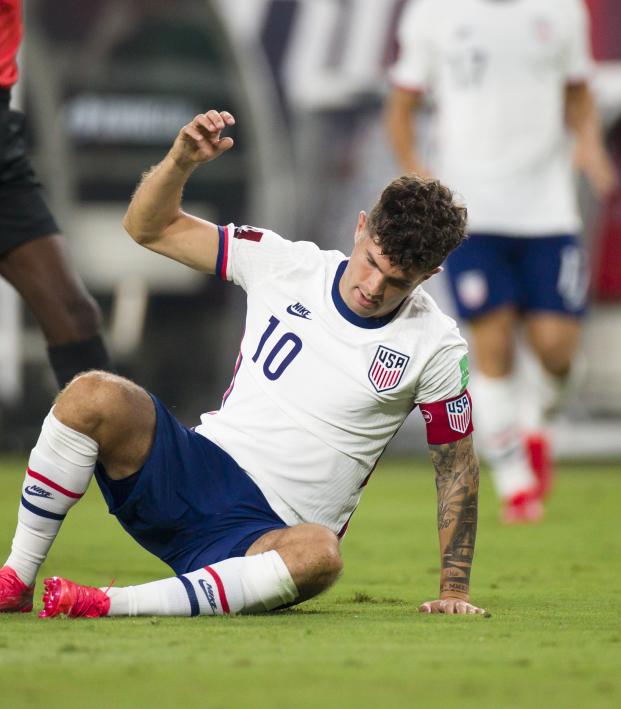 USMNT Qualifier vs. Honduras Will Be On Two Spanish-Language Channels But None In English

In August, we put out a guide for how to watch USMNT World Cup qualifiers in the United States. Based on Twitter replies to the @USMNT account, it seems we need to revisit, specifically how to watch USMNT Honduras on Wednesday, Sept. 8. Even USMNT players can’t figure out how to watch the game.

The U.S. stumbled to two draws in the first two qualifiers for the 2022 World Cup against El Salvador and Canada. While two points from two isn’t quite the end of the world just yet, the trip to Estadio Olímpico Metropolitano in San Pedro Sula, Honduras, is almost a must-win.

With such a massive qualifier, you would expect the match to be on national TV in the U.S. — and you’d be wrong, at least if you want to watch in English.

The only way to watch the USMNT-Honduras match on TV in the U.S. is on Telemundo or Universo, which only have rights to broadcast the match in Spanish. If you want to watch in English, you’ll have to pay up for Paramount+.

For those who read our guide on how to watch USMNT World Cup qualifiers, you already know U.S. Soccer owns the U.S. TV rights to all home qualifying matches in both English and Spanish. TV rights for Away matches are owned by the host nation. CBS bought the rights to most of those away matches and provided a great broadcast (pregame, postgame, etc.) for the El Salvador-USMNT game on CBSSN on Thursday.

Unfortunately, CBS would rather sell Paramount+ subscriptions than provide another great broadcast on cable TV (though to be fair, CBSSN is a fairly obscure channel).

For those who haven’t paid attention to the Champions League in the last year, Paramount+ is a subscription streaming service that costs $4.99 per month ($9.99 if you don’t want ads). Soccer fans will probably get their money’s worth out of it, but filthy casuals who just want to watch the USMNT may not want to have to pay on top of their cable subscription to watch World Cup qualifiers.

As a U.S. soccer fan, it’s frustrating that CBSSN is airing auto racing replays on Wednesday night instead of using its TV rights to, you know, put the match on TV.

Folks on social media are certainly confused about why the game isn’t on English-language TV in the U.S., with @USMNT going full defensive mode to explain why it can’t control who broadcasts the match.

Host federations own and sell broadcast rights to their home WCQs.

Here's a helpful guide as to how it all works: https://t.co/H7RIxGuo6B

Hey Fred - Host federations own and sell the TV rights for their home WCQ matches.

Here's a helpful explainer on how it all works. https://t.co/H7RIxGuo6B

The game is also available over the air on Telemundo.

The host federation decides the kickoff times for matches. The game will kickoff at 8:30pm local time in Honduras.

Even USMNTers Richy Ledezma and Gio Reyna were trying to figure out how to watch USMNT Honduras. Ledezma, currently playing at PSV, wasn’t called into this camp, and Reyna returned to Germany after picking up an injury against El Salvador.