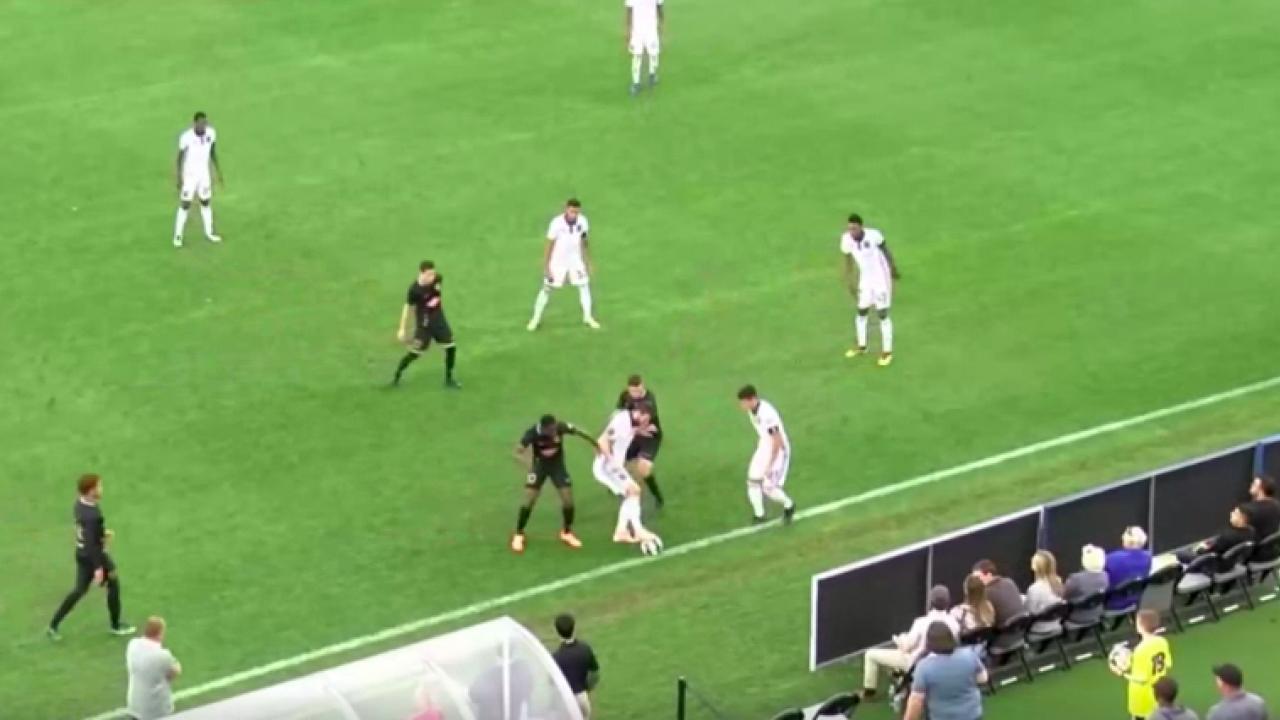 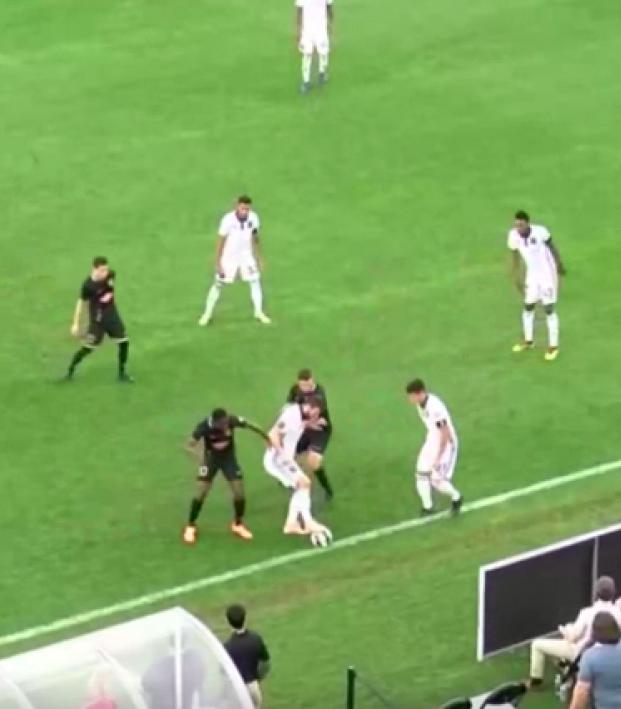 How To Break A High Press: Mesmerizing Passing And Crazy Backheels Edition

The 2019 USL Championship season began this past weekend with the league welcoming over 90,000 fans across 17 games, including a sellout crowd of 12,896 to watch New Mexico United’s opening match at Isotopes Park (that's more than the Chicago Fire and Colorado Rapids drew to open their MLS campaigns).

In all, five clubs drew more than 8,000 spectators for their opening matches, an extremely promising sign for the health of the league as it enters its ninth season.

In Birmingham, Alabama, the Legion also made its debut when hosting Bethlehem Steel FC, an affiliate of the Philadelphia Union. A standing-room-only crowd of 5,807 at the 5,000-seat capacity BBVA Compass Field watched their club lose 2-0, but they also witnessed a bit of skill from the Bethlehem players that’s since gone viral.

Here’s Birmingham trying to institute a high press on the Steel, but the visitors escape the pressure with a bit of play that would send Pep Guardiola into ecstasy.