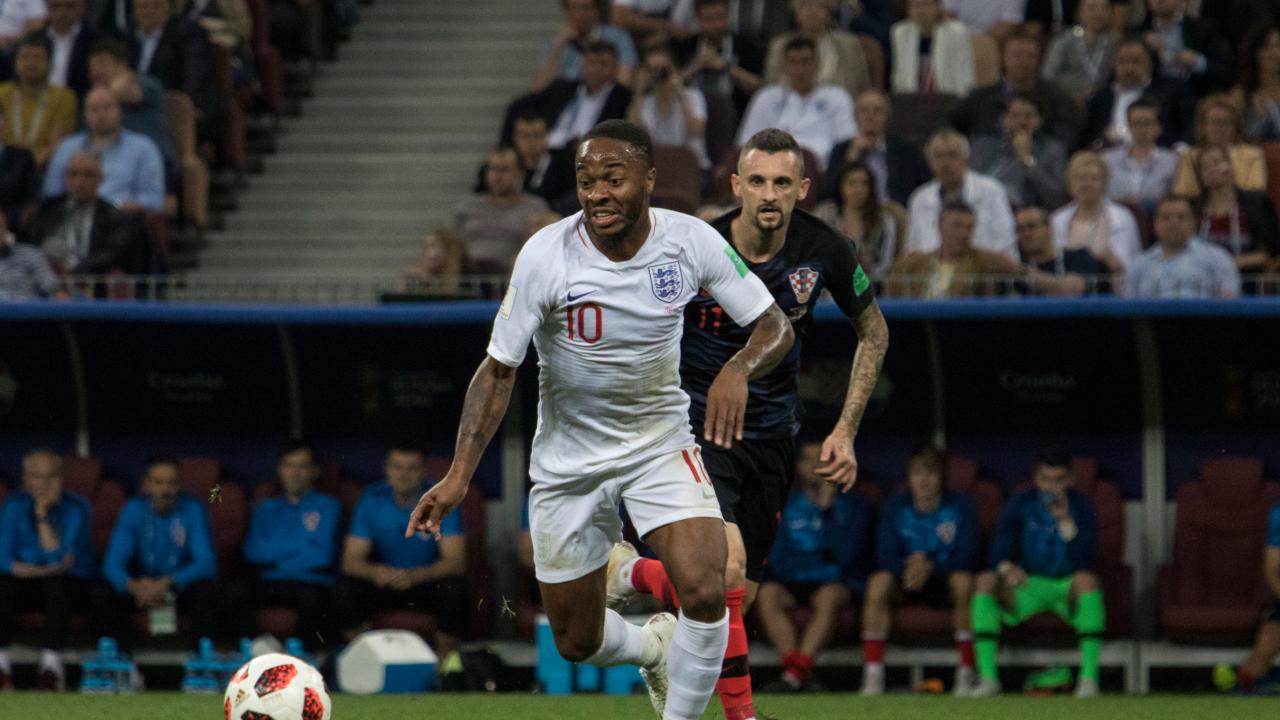 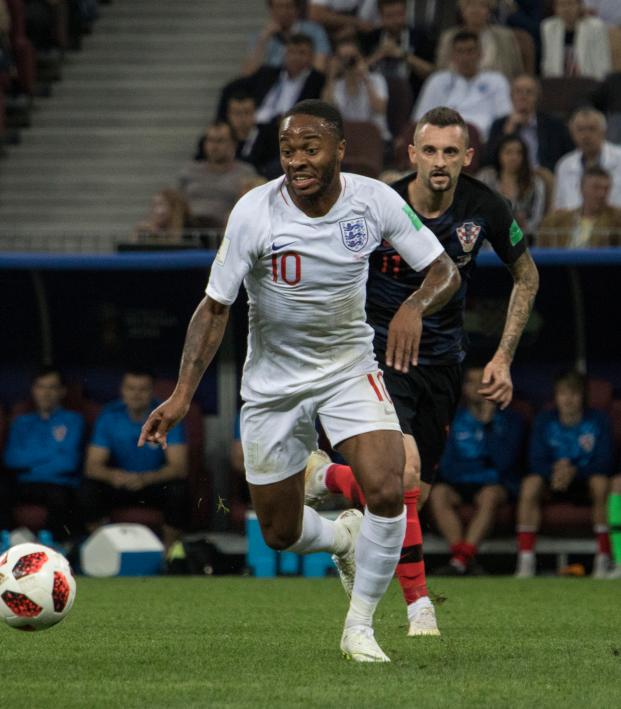 How Fast Is Raheem Sterling? The Numbers Behind The Man City Forward’s Blistering Pace

How fast is Raheem Sterling? Sterling has one of the more inimitable running styles in the game. It’s definitely a unique stride, so much so that it’s been captured in the FIFA 18 video game and replicated by Eden Hazard during warmups. However, as Pep Guardiola realized at Manchester City, deployed on the right wing of the attack, it’s absolutely devastating.

Last season, Sterling conjoined his rapid pace with an insatiable eye for goal, resulting in 23 goals across all competitions (including 18 in the Premier League). He’s always been an exceptional dribbler with his low center of gravity and his willingness to take his marker on, and his direct play makes him a nightmare for opposition defenders to deal with.

The pace of @sterling7 is just something else. pic.twitter.com/C94s8mN9eN

How Fast Is Raheem Sterling?

Sterling’s performances for City over the course of the 2017-18 season saw him called up for England’s successful 2018 World Cup campaign. In Russia, the 23-year-old clocked the 13th fastest speed at the tournament, sprinting at 33.1 kph (20.6 mph). The only players on the Three Lions squad to top that number were Kyle Walker and Jesse Lingard, who both clocked a top speed of 33.5 kph (20.8 mph).

However, Sterling has recorded a higher top speed in the Premier League. Last season, he reached 34.97 kph (21.7 mph), making him one of the 15 fastest players in the whole division.

Laugh at the T. rex arms and squatty style all you want, the man is blistering.