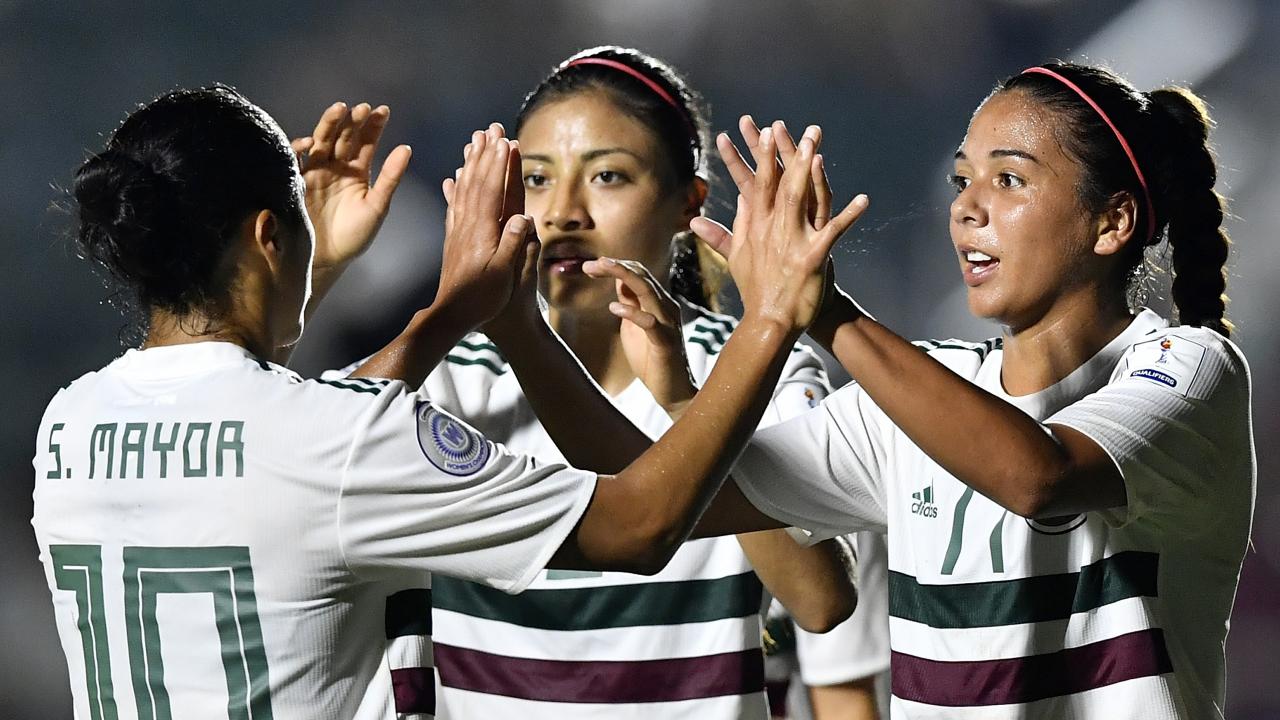 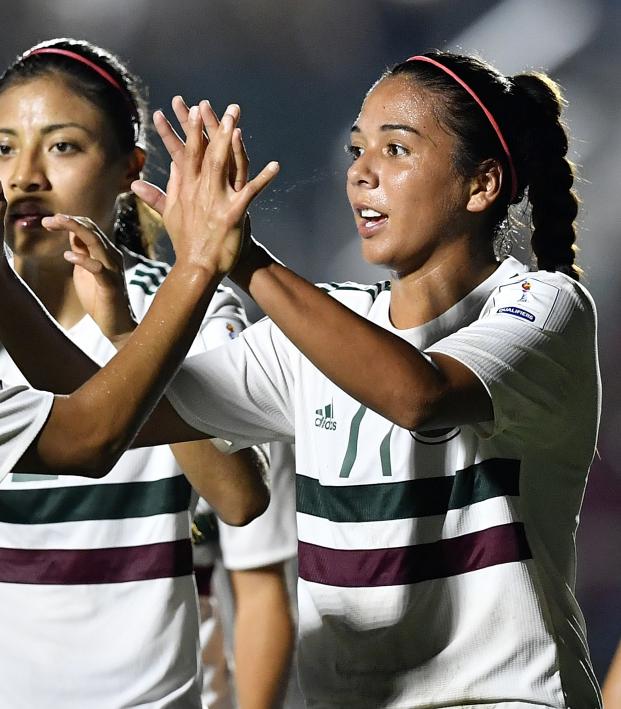 History Of Mexico Women's National Team: Why Does It Lag Behind The USWNT?

The 2019 Gold Cup is in full motion and the group stages are wrapping up with the protagonists you would expect to make it to the next phase making it into the knockout stages. The tournament is Concacaf's premier regional tournament that comes every two years and almost always features the same two in the final: the United States and Mexico, with Mexico often coming out on top. That wasn’t the case in the last edition of the Copa Oro, with the U.S. taking home the cup, beating Jamaica 2-1 in the final. Jamaica definitely had an unexpected run to the final and Mexico disappointed.

This summer we also get to experience the 2019 Women's World Cup being hosted in France, with the U.S. women's national team making it at least to the quarterfinals of the tournament, knocking out Spain in the process. The team gets the chance to continue to fight to make it back-to-back World Cup wins. But where’s the Mexico women's national team? It wasn't able to qualify for the tournament, so it is watching at home, hopeful to be in it next time around. It’s an interesting compare and contrast.

The send-off match for the USWNT was against Mexico and the result exemplifies the gap in talent between the two teams. The match held in May, right before the summer World Cup, ended in a 3-0 win for the U.S., a result that could have been bigger for the United States. The reigning World Cup champions have been a staple in the women's game and have been the heavyweights to beat, winning three World Cups in the process. Their neighbors down south failed to qualify for the Women's World Cup after being eliminated in the group stage. The U.S. is ranked first in the FIFA World Rankings while Mexico is ranked 26, right behind Russia. The gap in quality is stark.

Soccer is Mexico’s most popular sport, but it’s taken a while for women to get the opportunity they deserve when it comes to playing the beautiful game. They have had to fight for their right to play the game and have their own women's league.

They started in the 1970s and came in third in their first international tournament in Italy. They would go on to host another tournament at home in Mexico the following year in 1971, a tournament that featured six teams: Argentina, Italy, Denmark, England and France. They made it to the final but lost to Denmark 3-0, but that match brought wide attention to the women's game in Mexico.

Unfortunately, the team lost national interest from fans, being overshadowed by the men's national team, and would have to wait until the 90s to bring attention back its way. The team continued to develop and formalized in 1998, right before the 1999 Women's World Cup. It had the same coach for 14 years afterwards, with Leonardo Cueller coaching the team from 1998 to 2016. It all began again in 1995, with Armando Magana taking on the task of bringing back the Mexico women's national team, and he would go on to solidify it before the 1999 World Cup.

Magana started and funded Andreas Club, the first women's academy in Mexico. He would go throughout Mexico looking for talent to bring into the academy. He would take a step back from El Tri and focus on his academy and this is where Cuellar came in and led the team to qualify to its first World Cup in 1999. Liga MX Femenil was then started in 2017 with 18 teams to finally give women the chance to play and develop, competing with the best throughout the country. The fact it took them nearly 20 years for them to have their own league goes to show how much they had to fight for their right to play the sport.

Even though the Mexico women's national team is not in the 2019 World Cup, it has come a long way and its future is bright. For example, Mexico’s U-17s made it to the final of the U-17 World Cup. They lost 2-1 to Spain, but the fact that they made it goes to show that they have talent being developed for the future, and the U.S. women's team will have a rival awakened.