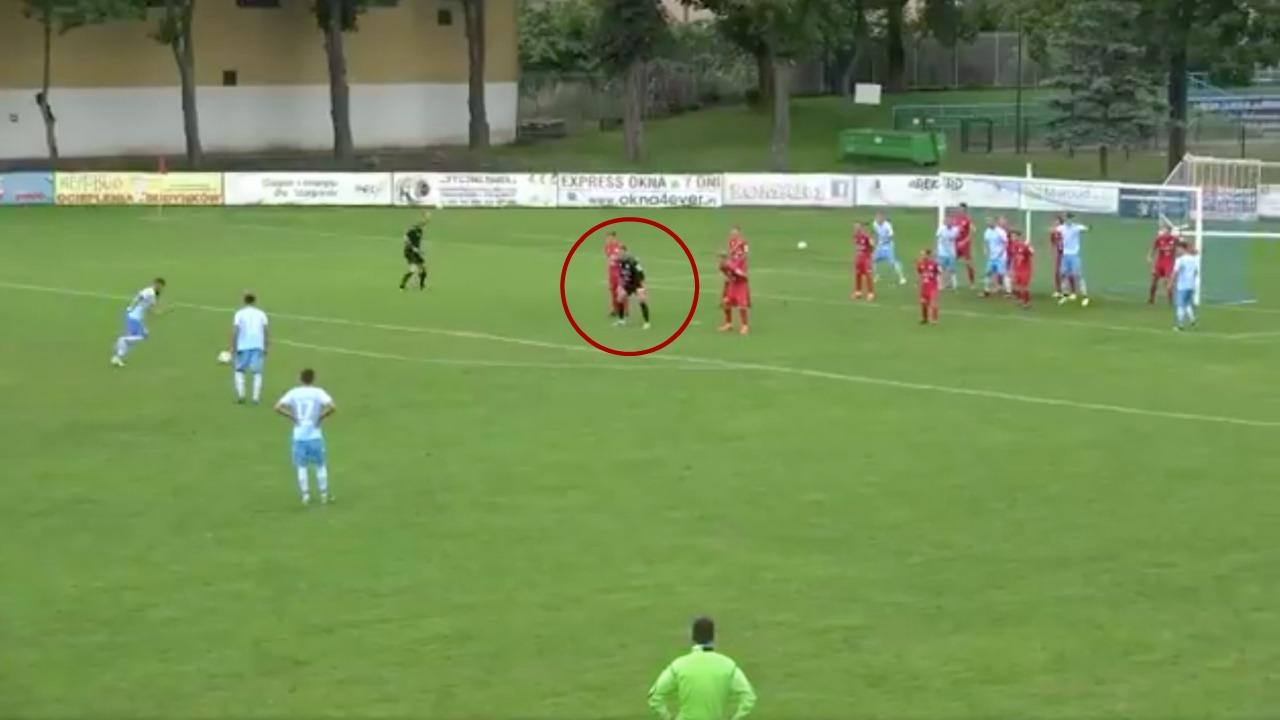 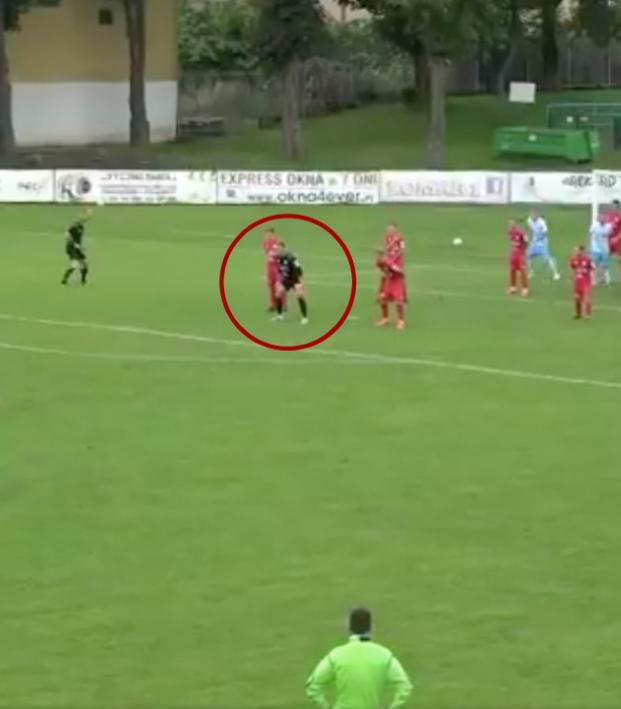 It’s been 157 years since the Rules of Association Football were codified at a tavern in London, but the game still remains full of innovation and progressive thinking. Some paradigm shifts are gradual, like the tactical change from an all out 1-1-8 formation to a stubborn 4-5-1, while others metaphorically approach, punch you in the teeth and depart as quickly as they’d arrived.

These are the best sorts of revolutions: the ones that nobody asked for.

But it’s time to add another entry to this brave cannon of immediately censured classics, because Hieronim Zoch — a goalkeeper for Polish fourth division side Siarka Tarnobrzeg — has made me question our entire belief system around defending free kicks.

Here’s the scenario: The opponent has a free kick, but it’s directly central to goal. What’s more, it’s on the edge of the area so the set piece taker is forced to confront two realities: (1) Because of the central location, the only approach involves clipping it over the wall and (2) because of the distance, the shot has to very quickly get over the wall and back down again to land on frame.

In projectile motion, the apex of this shot’s trajectory can’t be very high — it’s gonna be within arm’s reach.

So why not just put the goalkeeper in the wall and let him save it from there? How could this not be the way forward?!

In which Polish keeper Hieronim Zoch opts to put himself in the wall for a free-kick pic.twitter.com/DjPfBRi2yM

I know what you’re thinking: “But what if the free kick is taken short and then someone gets to shoot on an empty net?”