Do Soccer Teams Have Mascots? Yes, And We Ranked Them 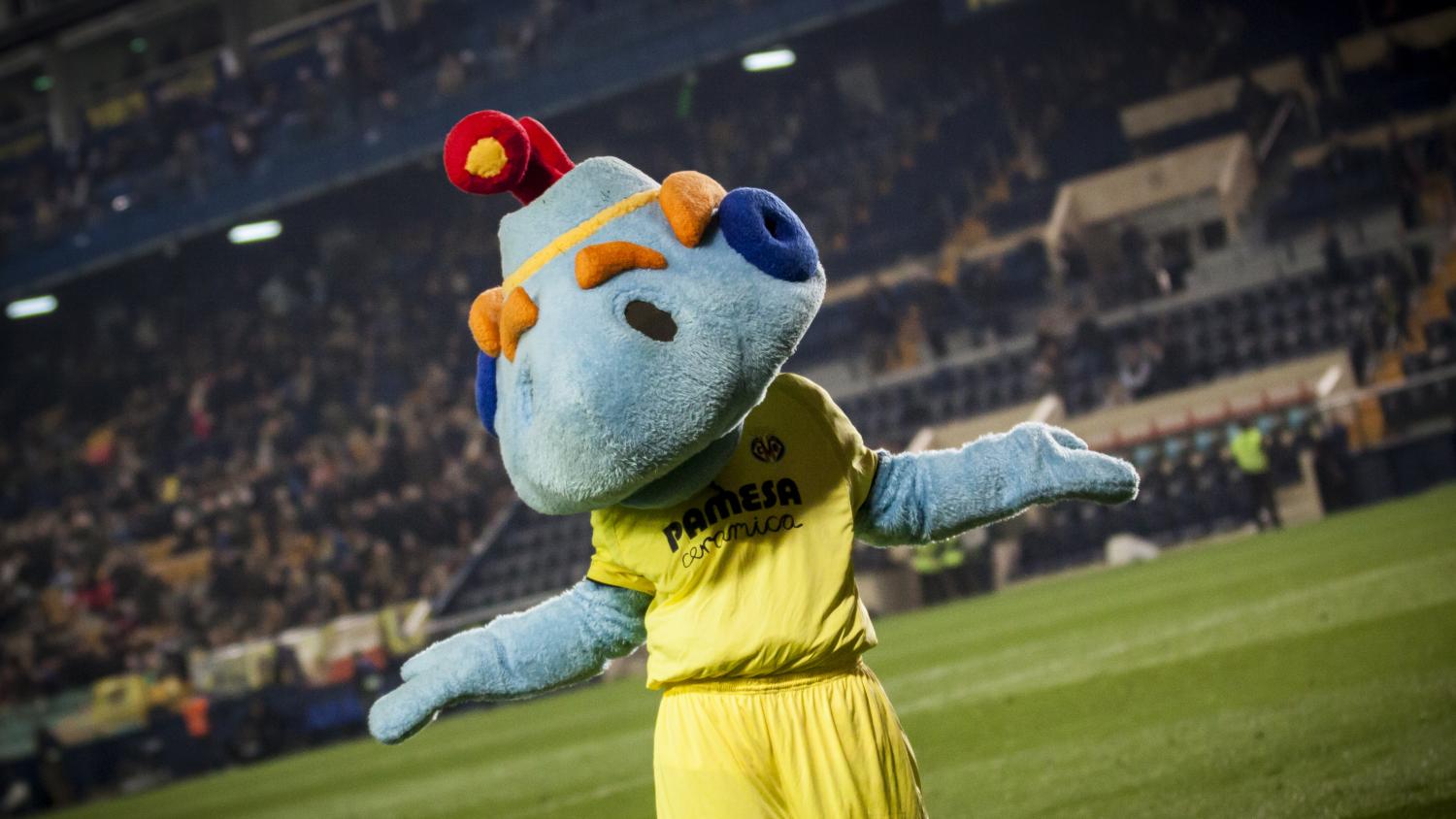 We embrace the weirdness of soccer mascots.
Shutterstock.com

Mascots — the oversized, creepy creatures controlled by people who can’t possibly have great relationships with their mothers — are widespread in American sports. But a lot of people wonder: do soccer teams have mascots?

For better or worse, they do.

Soccer mascots range from the weird to the cute, but they’re always weird. Did we mention they’re weird?

They’re better than the little kids that walk out with players before matches, which are also called mascots, but don't really serve much purpose. They don’t add anything to the game, but they don’t take anything away either, typically. They’re fun for the kids, maybe, but also creep kids out.

For all those asking: Do soccer teams have mascots, we’ve covered this before. We’ve had mascot quizzes, videos and stories, including the one below highlighting some of the best soccer mascots.

With all that in mind, here is The18’s definitive, unquestionable, absolutely fact-based ranking of the best soccer mascots for those asking do soccer teams have mascots. (Or the first 18 that came to our mind.)

Really we just put him here to appease the Manchester United fans. There’s nothing really special about him though.

While Kayla isn’t a real mascot because she’s a real animal, as a company based in the U.S. we are legally obligated to talk about how amazing and graceful and definitely not ugly and creepy bald eagles are.

He looks kind of like that Fox NFL robot, but probably a little more handy when building a house.

For the record, I fucking hate bees. But this one’s kind of cute, even when he’s pollinating a thermos. He barely bzzts out Borussia Dortmund's bee Emma.

Any mascot is infinitely better when wearing a Carlos Valderrama mask. But check out that kid's sweet puka shell necklace in the background.

You’re not a good mascot if you’re not giving children nightmares.

Fun fact: No one has actually gone to a Hartlepool match to watch the soccer; it’s all about the monkey.

What’s not to like about an adorable version of a vicious carnivore?

Drago isn’t as fierce as his name might suggest, but it’s hard not to love a dragon who wears soccer cleats.

Please, don’t get Monty mixed up with those racist crows from Dumbo.

We all know Zlatan is the real mascot of the LA Galaxy, but we don’t want to anger the Zlatan.

Hoffi is an elk, obviously. He lets tired players ride on his back.

Fritzle is a moody alligator who could probably stand to lose a few pounds. Fritzle is all of us.

The mascot aspect isn’t great (he’s just a lumberjack destroying the environment), but the fact he actually has a working chainsaw that can cut through giant trees is pretty sweet.

Erwin checks all the boxes: kind of human, definitely scary.

We’re not even really sure what a boiler is, but we love this mascot. 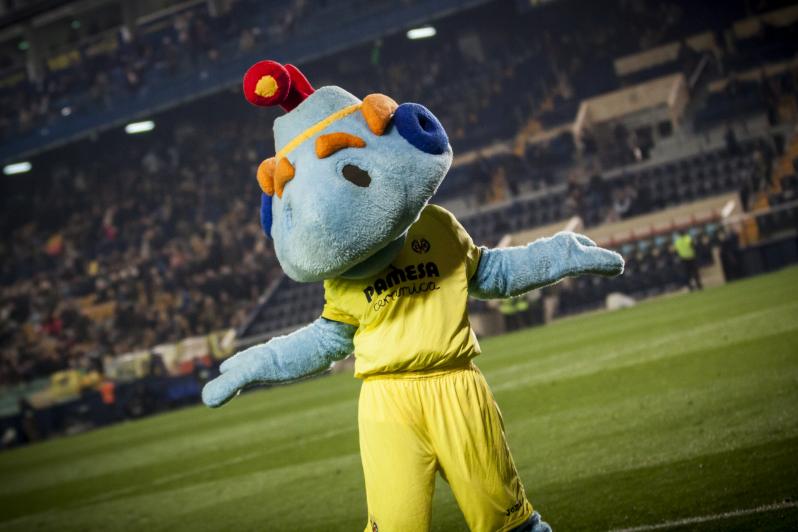 It’s supposed to be an anthropomorphized submarine, but we know he’s just the product of a really great acid trip.