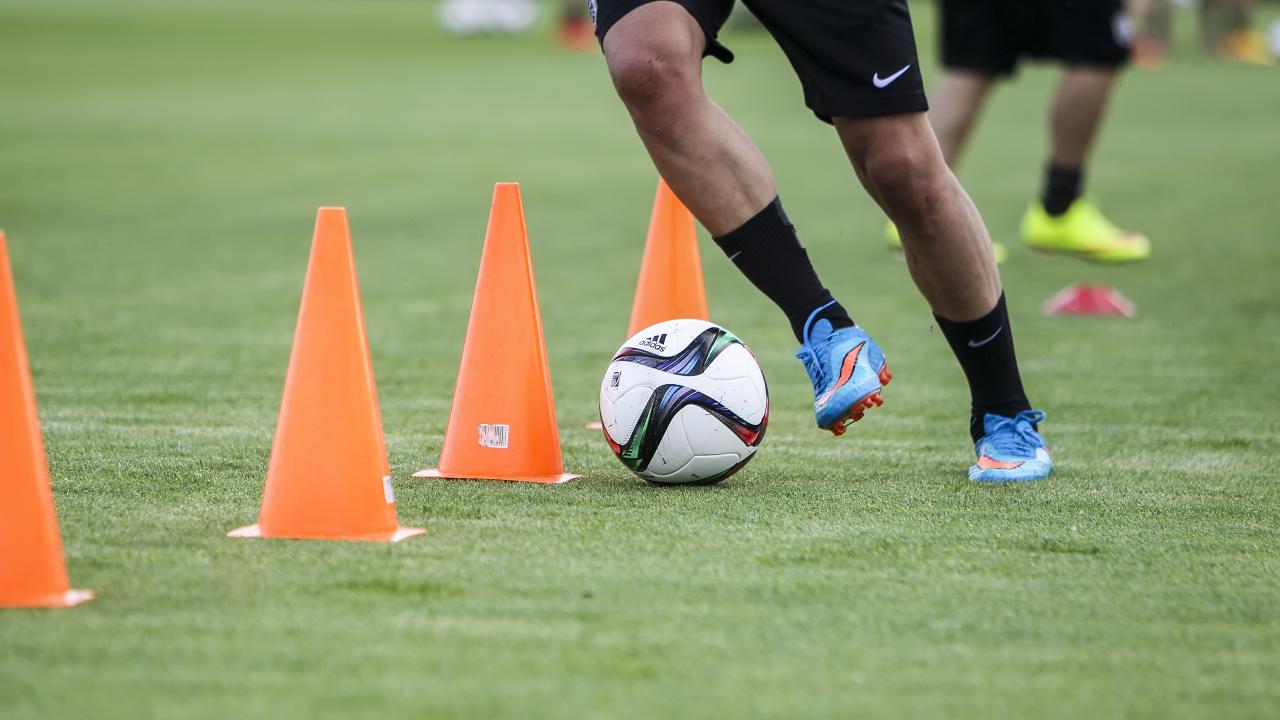 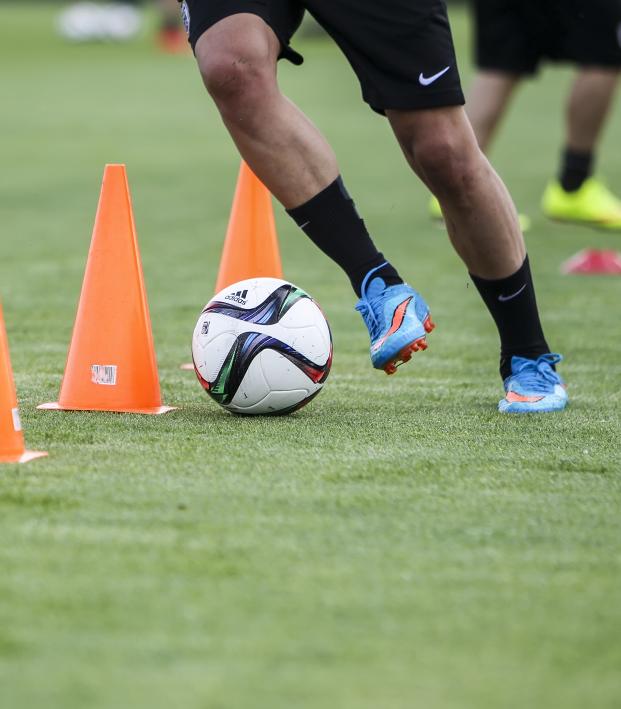 How Do Soccer Players Train? Here Are Some Helpful Videos To Get You Started

To be a professional athlete, it takes a lot more than just talent. Obviously talent is a big help, but it will only take you so far. This is where training becomes vitally important. Footballers train for hours a day both on the field and in the gym. But how do soccer players train?

It can differ between clubs, but across almost all clubs there are some consistent themes. Players will do plenty of training exercises on the field to begin a session. It could be working out a pattern of play before a game, working on set-pieces, doing a shooting drill or a small-sided game.

How Do Soccer Players Train?

Players also need to be incredibly fit. On average, most players will run anywhere between 7 to 9.5 miles (potentially more) per match. Pre-season heavily focuses on getting players up to match fitness because players are expected to hit the ground running once the season begins. Some managers will be tough and get their players to do physical work without the ball, but in recent years, progressive managers incorporate a ball into the exercises.

After a session on the field, players often go to the gym. They might be doing some recovery stretching or weight exercises. For Yaya Toure, he believes that light weights are better than heavy weights for a player. “The key is not to use heavy weights, but to do a lot of repetitions with smaller weights. The light weights mean you can be light on the pitch,” he says.