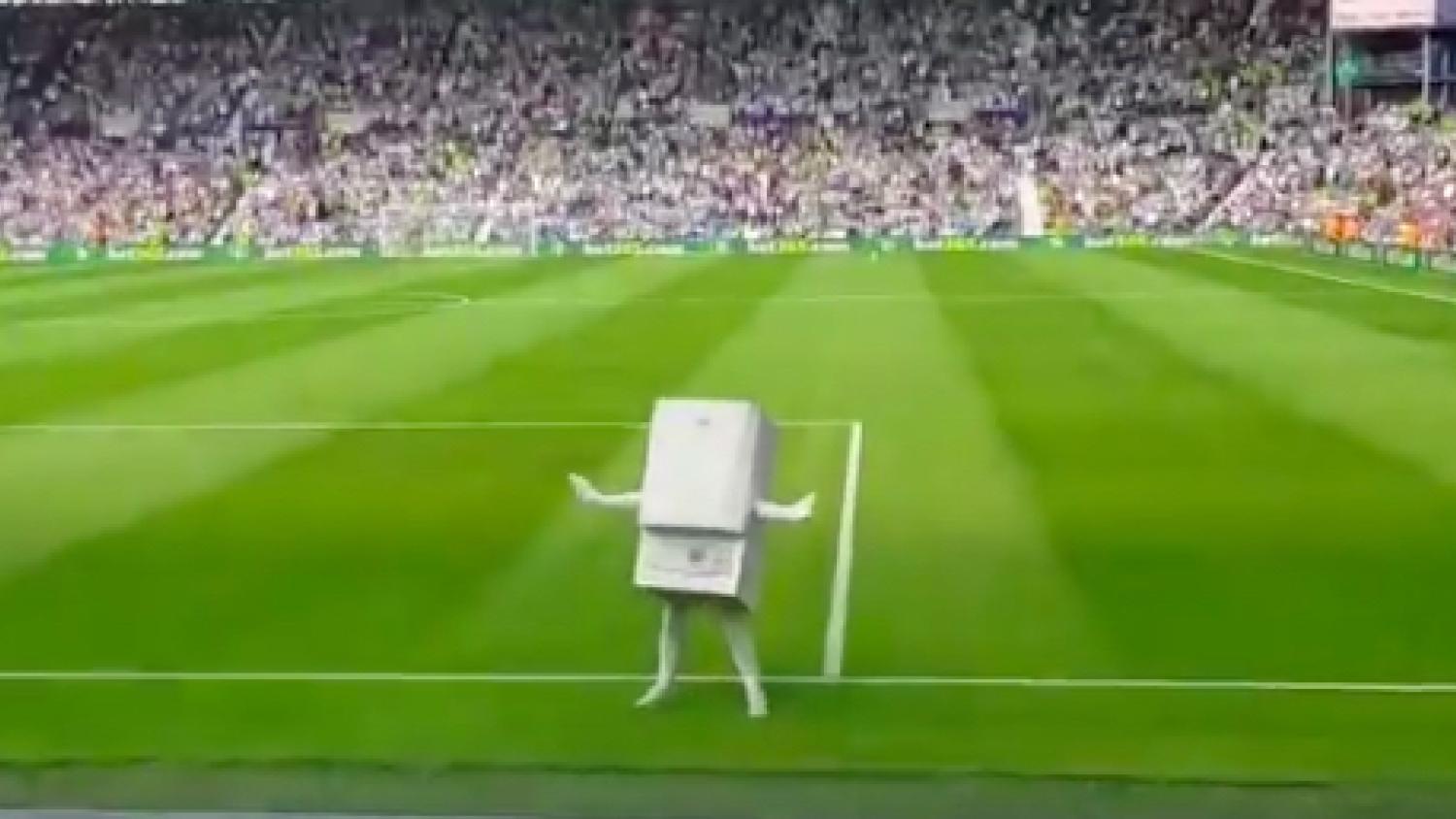 Boiler man is trying to incite a riot within the Hawthorns this season.
@TheSportsman | Twitter

Following relegation from the Premier League last season, West Brom kicked off life in the Championship yesterday with a 2-1 home defeat to Bolton. But it wasn’t an entirely joyless exercise inside the Hawthorns as the club unveiled it’s new mascot: a boiler. Boiler Man. Maybe Boiler Boy. We don't know the age of the boiler (yet).

The only positive thing about today's match was that we now have the best mascot in the league #westbrom #WBABOL pic.twitter.com/SLBFOoYiwG

Here’s Sky Sports providing some analysis of the boiler. Warning: This is hard-hitting stuff.

Here’s Bolton fans chanting “what the fucking hell is that” at the boiler. In this case, however, the boiler is absolutely loving it. He’s pretending to moon the away supporters and then orchestrating the chant. lmao. You go boiler.

The Bolton fans' reaction was more than fair...

Boiler Man, ladies and gentleman. He’s not the hero we asked for, but he’s the hero we deserve.