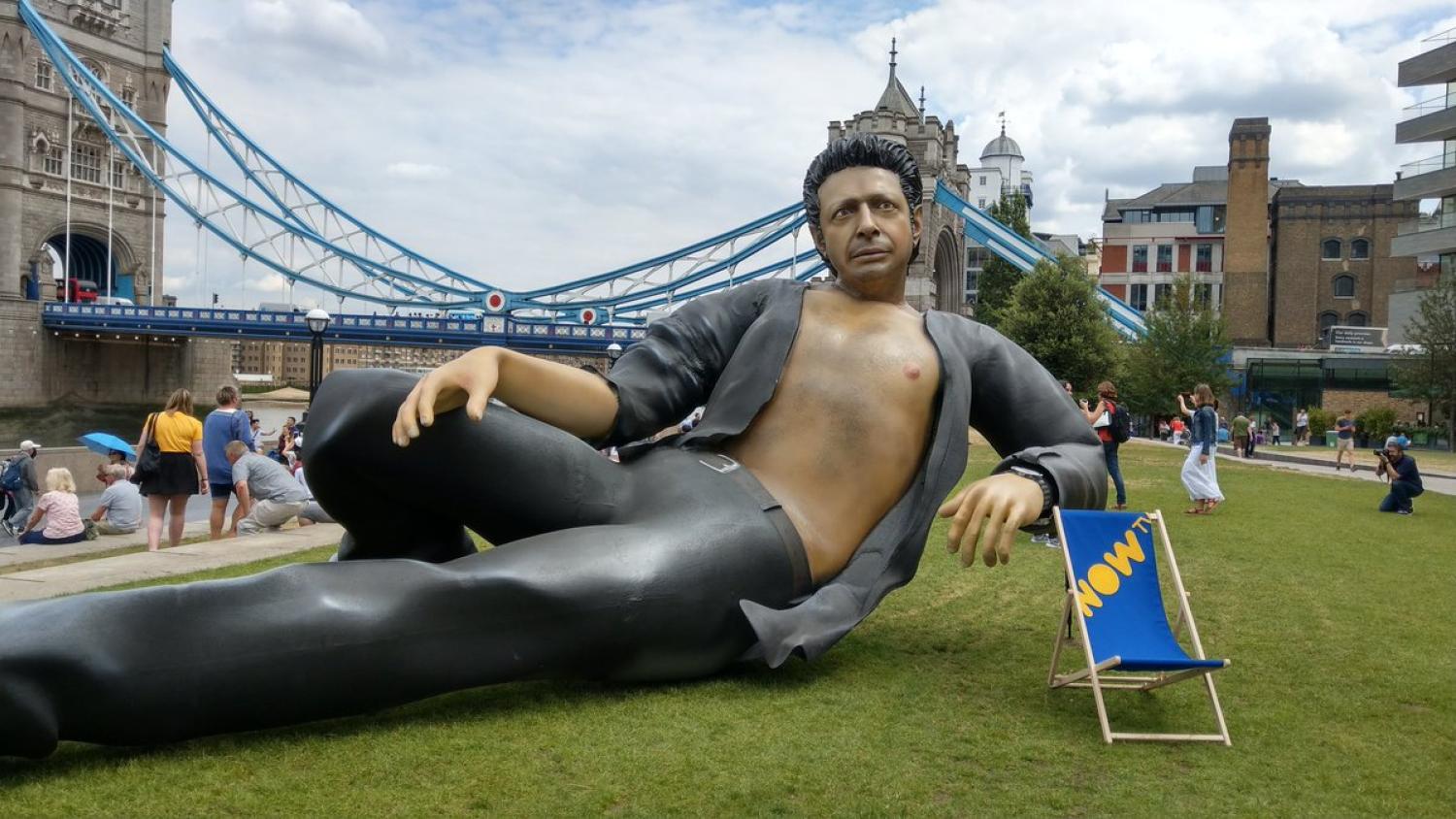 This is obviously a good omen for Gunnersaurus and Gooners alike.
@cymrogav | Twitter

Arsenal fans are in a weird place right now. Longtime manager Arsene Wenger is gone after 22 years, but a strong roster has been supplemented by positive moves in the summer transfer window under new coach Unai Emery.

There’s the hope new management can propel the talented team back into contention in England and Europe, but also the fear of slipping into irrelevance just as Manchester United struggled after the retirement of Alex Ferguson.

Fortunately, if ever the Gooners needed a positive omen, a massive one appeared on the banks of the Thames in front of London’s Tower Bridge on Wednesday. 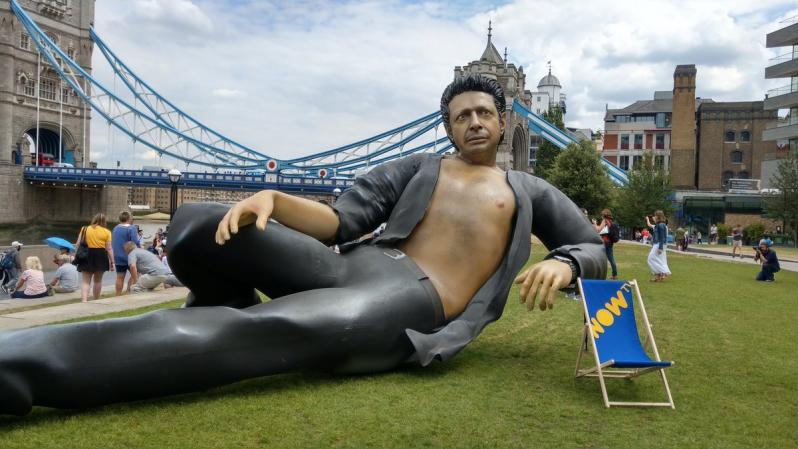 The beauteous Jeff Goldblum statue, which is definitely a harbinger of good tidings for Gunnersaurus. Photo: @cymrogav | Twitter 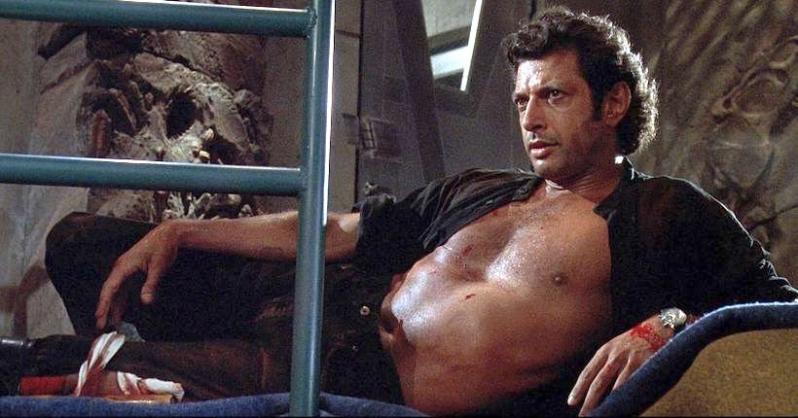 Who wouldn’t want to make this sexiness into a Jeff Goldblum statue? Photo: @NineDaves | Twitter

If ever there were an omen for Gunnersaurus, Arsenal’s lovable mascot, this is it — a massive statue paying homage to the greatest dinosaur movie of all time (and a pretty decent book).

This is clearly a sign for Arsenal fans because the similarities are endless.

Both Gunnersaurus and Jurassic Park (the movie) began in 1993. The film starring Jeff Goldblum was released in the UK on July 16, 1993, exactly 366 days before Gunnersaurus made his debut as Arsenal’s mascot following a contest the prior season. Jurassic Park is about dinosaurs and, obviously, Gunnersaurus is all about dinosaurs too. Since Arsenal switched from Nike to Puma kits, Gooners have seen plenty of nipples and everyone loves Jeff Goldblum’s nipples.

So what does it all mean? Clearly Arsenal is going to win the Premier League this season.

Pierre-Emerick Aubameyang will be a goal hawk like a fearsome velociraptor, Aaron Ramsey will control the tempo like a steady brontosaurus, Laurent Koscielny will eat up everything heading toward goal like a hungry T-Rex and Unai Emery will become more beloved than Jeff Goldblum himself. OK, maybe that last one is a bit far-fetched, but you get the idea.

Just because Arsene Wenger has retired doesn't mean the Gunners have to go extinct!