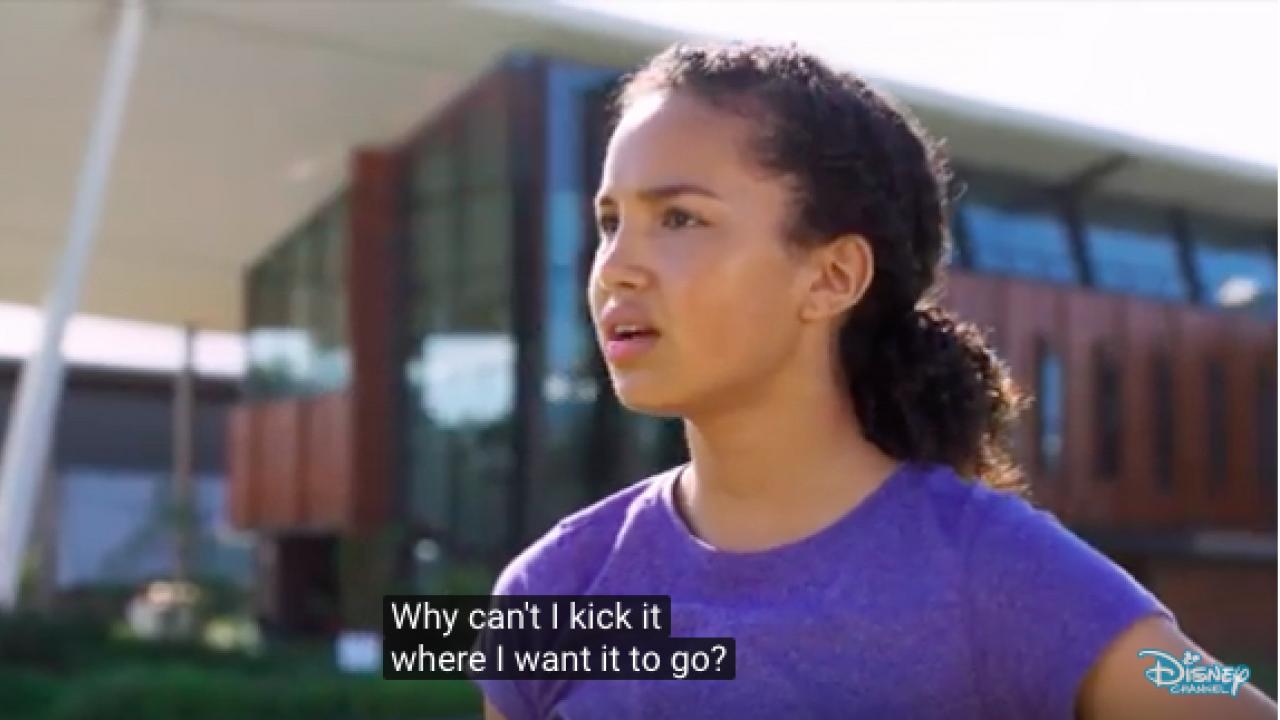 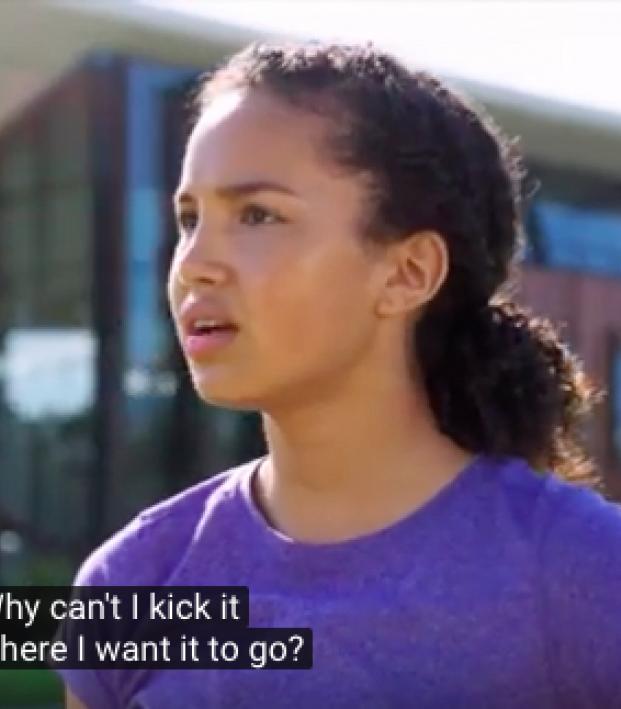 It pains me to say that my screenplay for a soccer-focused Disney Channel original film — “The Luck of the Irish II: Roy Keane’s Revenge” — has been overlooked in favor of Back of the Net, but that’s life. It’s still satisfying to know we’ve got a soccer movie coming to the Disney Channel.

On Saturday, June 15 at 8:00 pm, Back of the Net will debut on Disney Channel and DisneyNOW. Here’s the synopsis, which is everything you’d expect from an absolute classic:

“In Back of the Net, Sofia Wylie plays Cory Bailey, an ace science student who eagerly sets out for Sydney to embark on a semester at sea aboard an advanced research vessel.  But when she lands in Australia, she inadvertently boards the wrong bus, misses the boat and winds up at Harold Soccer Academy.  She's stuck there for the summer and despite her disinterest in soccer – and some serious thwarting by soccer's mean girl, Evie - she applies her unique strengths in science to end her team's losing streak.”

Are you kidding me, Disney? You're crazy for this one. We’ve been transported back to the halcyon days of DCOMs. Here’s the trailer.