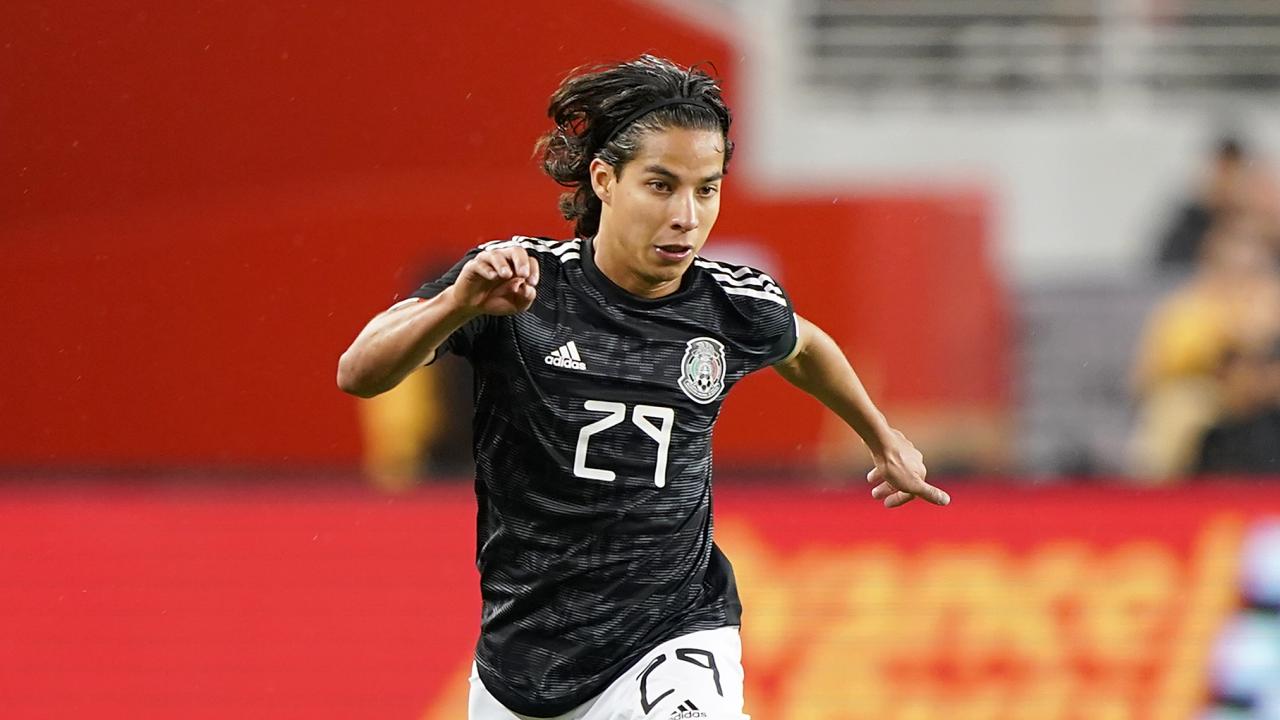 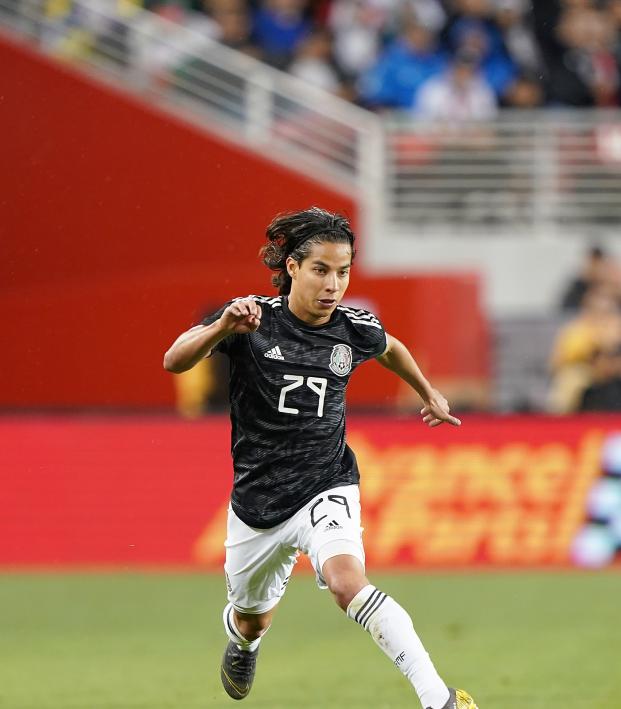 Mexican soccer fans are known for their incredible passion for the sport and also their obsession for a fifth game at the World Cup. It goes without saying that fans have longed for a player to come and spearhead El Tri into a new era of greatness, a player that draws amazement and inspires those around him be greats.

Fans have had close calls with Carlos Vela and Gio Dos Santos coming into the scene, players who can dribble through defenses and unlock opportunities for their fellow countrymen to finish or score themselves. These players are known as versions of the legendary Barcelona player Lionel Messi.

Most recently Diego Lainez has drawn comparisons to the legendary man himself.

The comparisons are rooted in the silkiness of his dribbling and play. Formerly of Club America, Lainez was bought by Real Betis of LaLiga after impressing with Las Aguilas. At only 18 years of age, the Villahermosa native has inspired a nation in hopes they have a future world-class player in their ranks. Bought on a five-year contract and at $16 million, the pressure is on for him to shine.

How did it go in his first year in LaLiga? The attacking midfielder made 16 appearances this season for Betis and scored one goal. In comparison to his other compatriots across Europe, he didn't have the most stellar breakout season with his club.

In his favor, it was a great year for El Tri stars across Europe. Chucky Lozano, Raul Jimenez and Hector Herrera continue to perform for their clubs. He also joined the club during the winter transfer season, so he hasn't had the opportunity to do preseason with his new club. To his benefit, he is making appearances and will hopefully have a regular starting spot next season. Betis finished 10th in LaLiga and is looking to improve going into next season.

The highlight of his European career thus far has to be his goal against Rennes in the UEFA Europa League. He tied the game for Betis and the game ended 3-3. He became the youngest Mexican player to score in Europe. Even though he didn't have the Messi-like impact that folks wanted in his first season in Spain, he is eager to improve and is focused on doing so.

“It’s my life," he said. "I train, which is what I like doing most, and then I spend time at home with my family. There’s nothing I enjoy more. I hardly follow the news or social media.”

Diego Lainez now turns his attention to the U-20 FIFA World Cup in Poland.