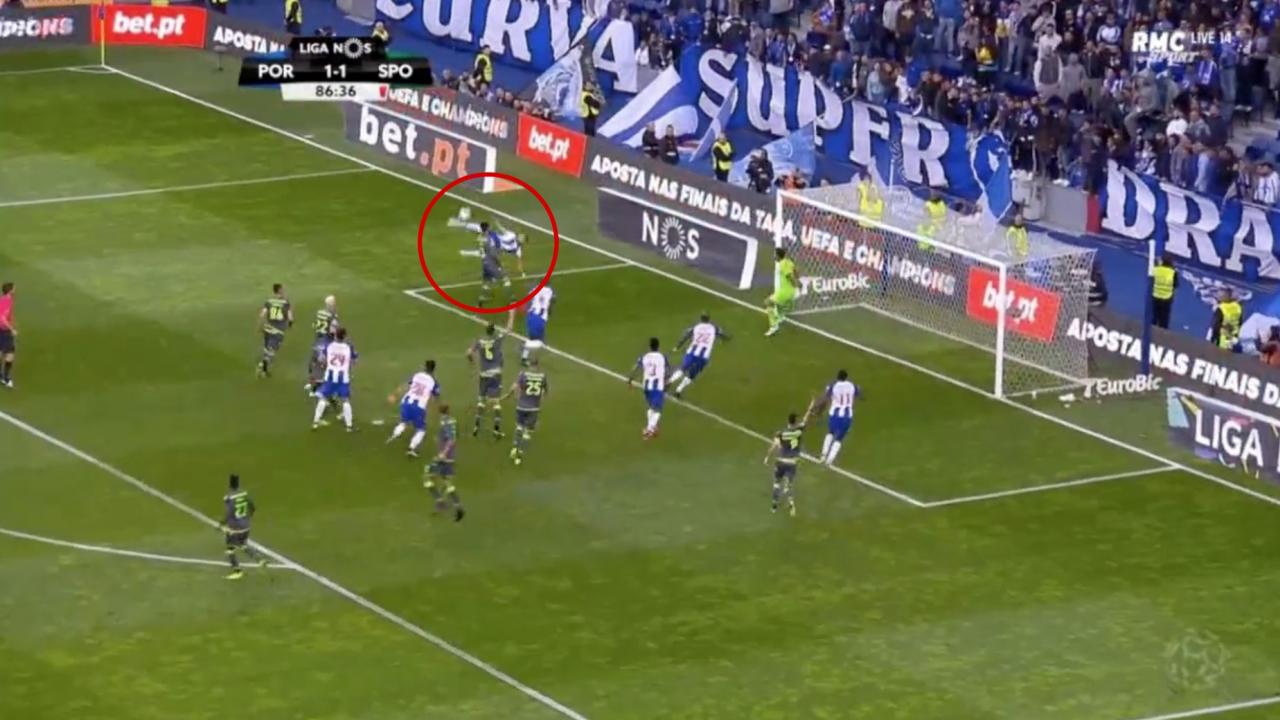 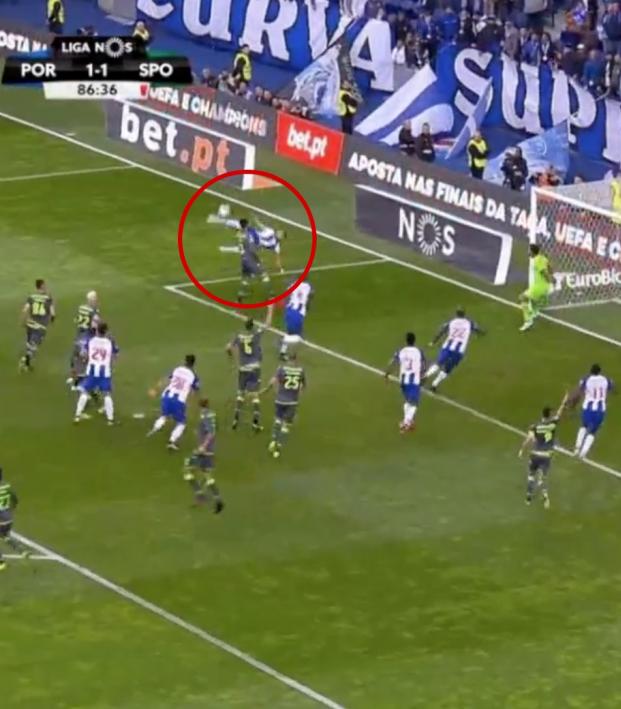 Travis Yoesting May 18, 2019
Herrera’s Porto contract is at an end, but what a way to close out his Porto career.

Hector Herrera’s time at Porto is coming to an end. But he’s leaving on a high note after a stunning, match-winning, scissor-kick goal against Sporting on Saturday.

The handsome Mexican midfielder has been a mainstay in the Portuguese side since moving from Pachuca in 2013, perhaps never more so than this past season, in which Herrera scored nine goals across all competitions.

But the 29-year-old Herrera’s contract ends after this season, and he’s already turned down a spot on Mexico’s Gold Cup roster to focus on his future having been linked with clubs like Atletico Madrid, Arsenal and Inter Milan.

Although he and Porto still have the Taça da Portugal final against Sporting to come in a week, the Dragons closed out the Primeira Liga season against the same Big Three rival at Estadio do Dragao on Saturday.

Porto went into the match with a chance still at winning the league title, but those hopes were dashed when Benfica led 3-0 at halftime, going on to win 4-1 to secure the trophy. But bragging rights are always on the line when Porto and Sporting play, so there was still plenty to play for between the second- and third-place teams.

Sporting took the lead in the 61st minute through Luiz Phellype despite going down to 10 men in the 19th minute. But Porto equalized in the 78th minute through Danilo Pereira.

That set the stage for the gorgeous Hector Herrera goal vs Sporting.

In the 87th minute, a corner kick was deflected toward the back post, a bit behind the Mexican. Herrera quickly contorted his body to unleash a wicked side volley for the match winner.

Here’s another angle of the Hector Herrera goal vs Sporting.

The match would end 2-1, although Herrera’s Mexico and Porto teammate Jesus Corona was shown a red card moments after the goal. Porto finished second in the league, two back of Benfica but 11 ahead of Sporting.

Herrera’s final match with Porto will come in the Taça de Portugal final next Saturday.