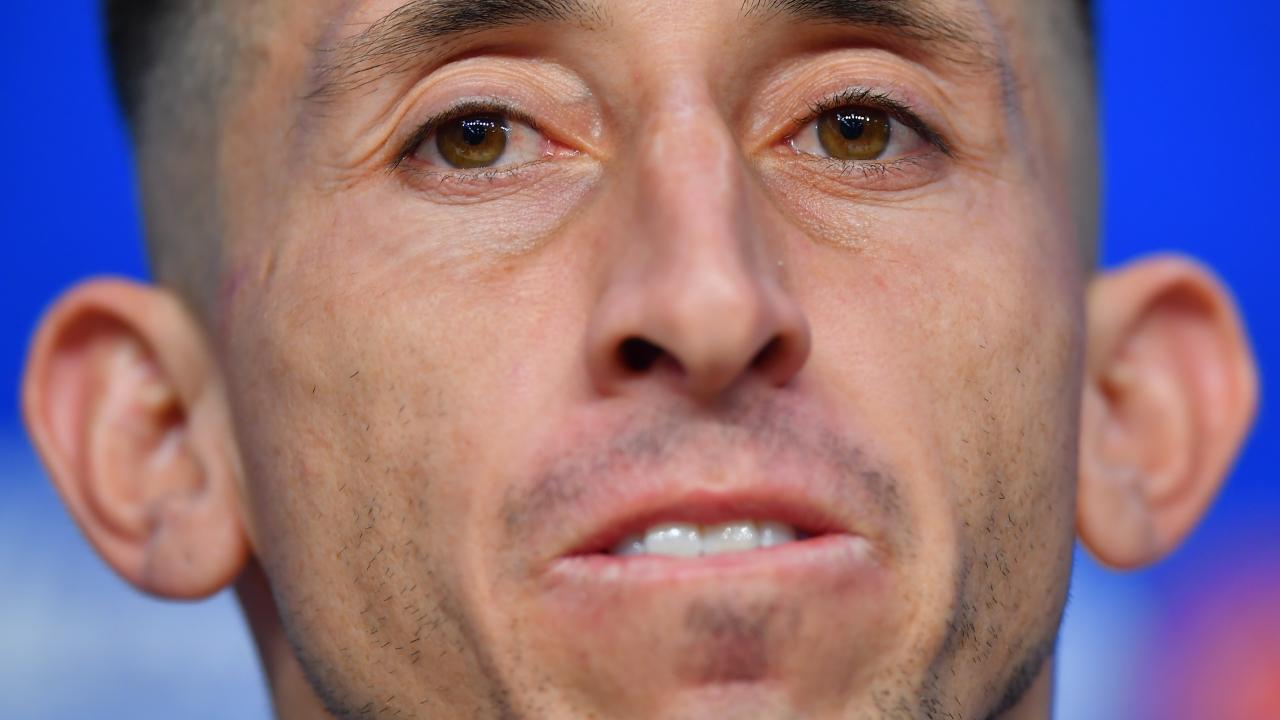 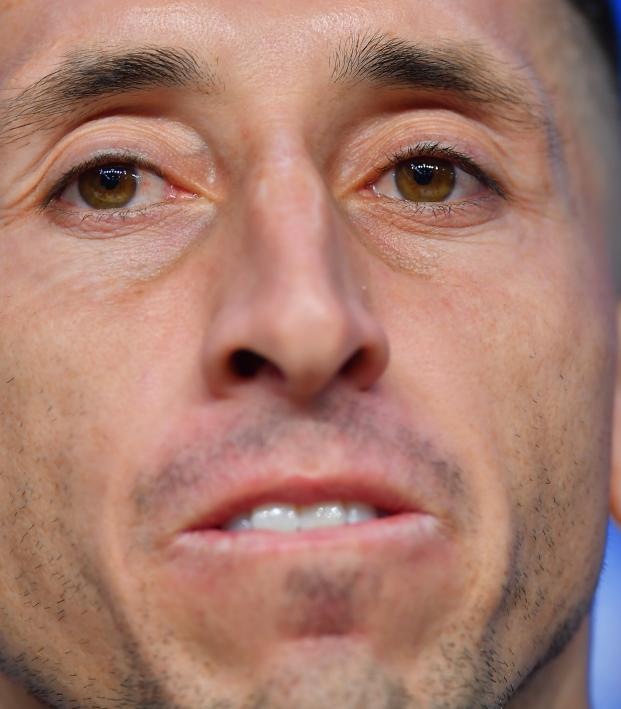 Connor Fleming August 9, 2018
Now he’s got the ears to match his performance against Germany at the World Cup.

After balling out at the World Cup — that performance against Germany still gives me shivers — and reportedly garnering interest from the likes of Inter, Real Betis and Fulham, Mexico international Hector Herrera spent the offseason outlining his love for FC Porto and executing his plan of becoming a more gorgeous man.

Back in July, Herrera underwent aesthetic surgical procedure on his nose and ears. According to the El Tri midfielder, the nose procedure will allow him to breathe easier, but no reason was provided for the ears. The main reason is because, well, he's got the money.

had surgery done on his nose AND ears.

With his ears now literally behind him, Handsome Herrera professed his desire to stay in Portugal with the club he’s represented for five seasons: “People often ask me if I’m leaving FC Porto, and, like I’ve told the directors and the coach, my head is here. I have also been saying that, when the day to leave comes, it will be because the chairman doesn’t want me anymore or because the coach or directors decided to sell me.”

Yesterday, Porto’s squad for the 2018-19 season was presented to the Estádio do Dragão (Porto opens league play on Saturday against Chaves) and you can see just how much the Dragões appreciated Ugly Herrera, but still love the new Handsome Herrera.