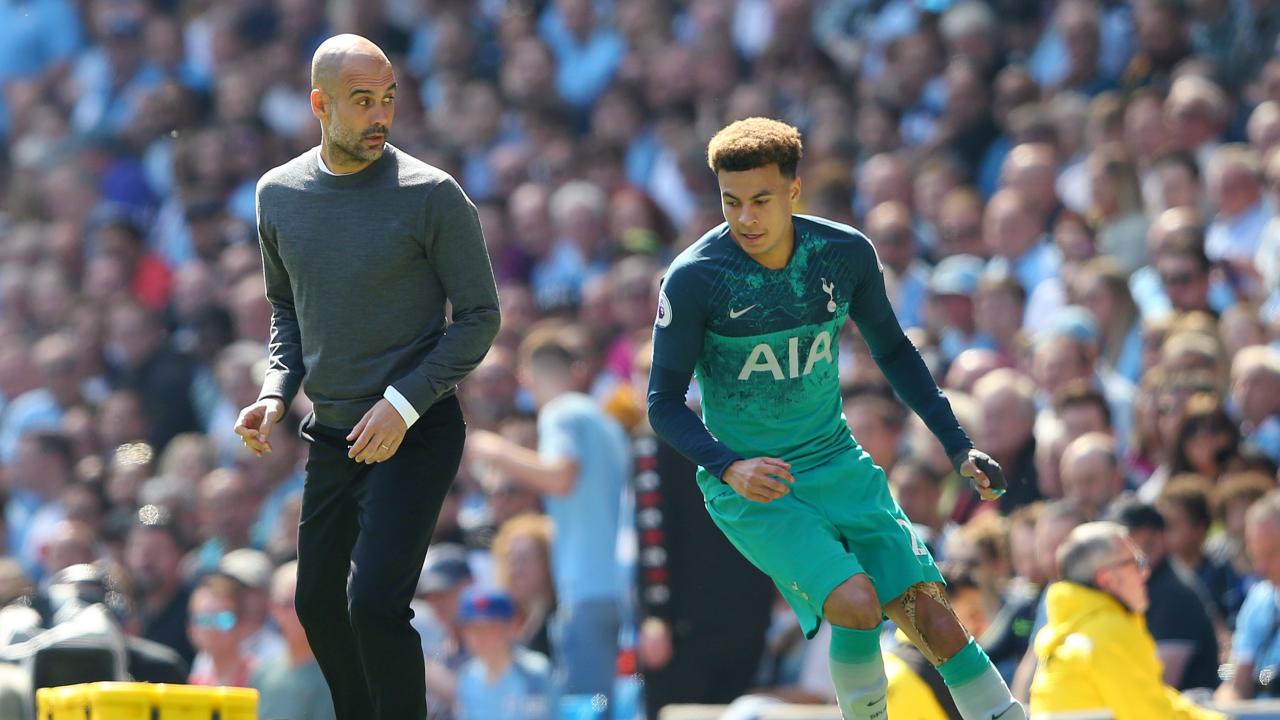 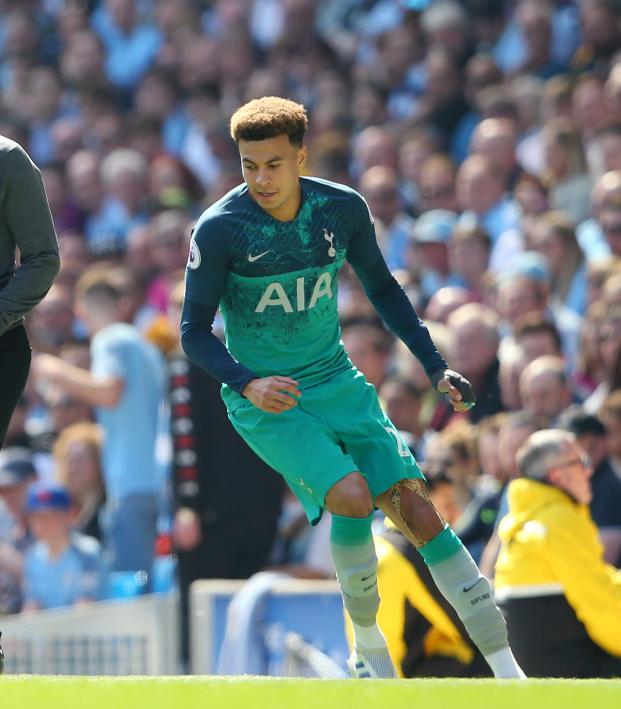 After Manchester City and Tottenham played one of the most thrilling Champions League matches in recent memory on Wednesday, the two clubs were always going to struggle to match the intensity and entertainment value in their Premier League matchup on Saturday.

City rode an early Phil Foden header to claim a 1-0 win and move back to the top of the EPL table while simultaneously leaving the door open for the clubs chasing Spurs to jump into the top three. Despite Foden’s strike coming in the fifth minute, there was no avalanche of goals as in Wednesday’s 4-3 thriller.

But Dele Alli did his best to liven up the game with some impressive tekkers.

The Spurs midfielder was lively for most of the 69 minutes he was on the pitch. In the first half, the England international nutmegged Bernardo Silva with his dirty piece of skill.

But that was nothing compared to what Alli did to the City press moments later.

With the Citizens looking to turn Spurs over in their own half, Alli danced around four defenders with remarkable grace.

There was, however, one Citizen who managed to stop Alli — but he wasn’t wearing a uniform.

In the opening minute of the match with the ball heading out of bounds, Alli tried to nutmeg Pep Guardiola, once a pretty decent footballer himself with Barcelona. But Pep showed quicker feet than his charges on the pitch, sticking out a leg to stop the ball and deny the nutmeg attempt.

Although Alli was denied by Pep, his side will probably gladly take the Champions League triumph over the Premier League setback. Even with Saturday’s loss, Tottenham controls its own destiny in the race for the top four (unless Manchester United scores 10+ goals against Everton on Sunday).