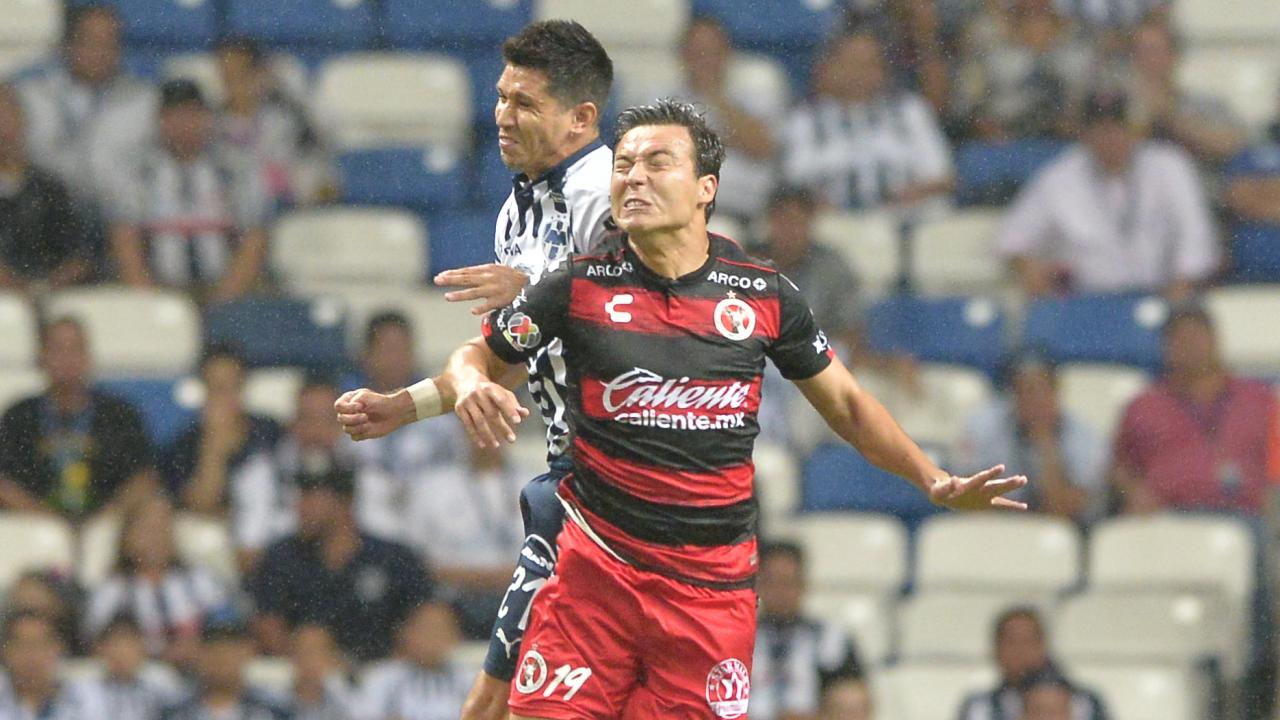 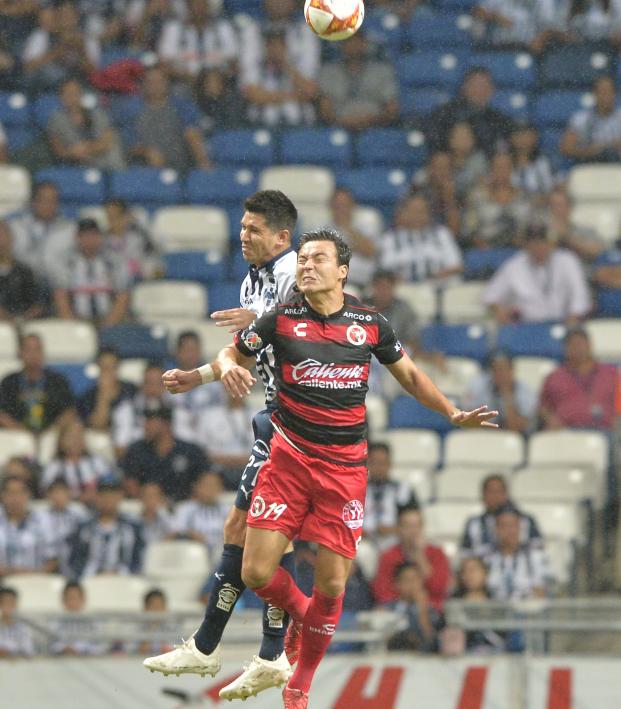 It's been a while since MLS fans have heard the name Erick "Cubo" Torres. Once the lone bright spot for failing Chivas USA, a 20-year-old Cubo Torres scored 22 goals in 44 appearances for the now-defunct club. He was hailed as one of the young guns that was going to make a huge impact in MLS and eventually with the Mexico national team.

After Chivas USA folded, Liga MX side Chivas de Guadalajara sold Torres to the Houston Dynamo. The Mexican international quickly went downhill from there, only scoring 14 goals in 68 total appearances for the Dynamo. He was quickly forgotten about in MLS circles after his transfer to Pumas UNAM.

However, last night Twitter exploded after El Cubo scored a dramatic winner for Tijuana in its comeback victory over Cruz Azul.

What a finish from the second-half substitute to help Tijuana take all three points from Cruz Azul! pic.twitter.com/VMQyGEUACl

Thanks to Fox Soccer, news of the goal reached surprised MLS fans who remember El Cubo from his Chivas USA days.

Here's hoping this is the start to Torres finding his form from six years ago.