College Athletes Are Now Getting Paid, Including The Hermann Trophy Winner 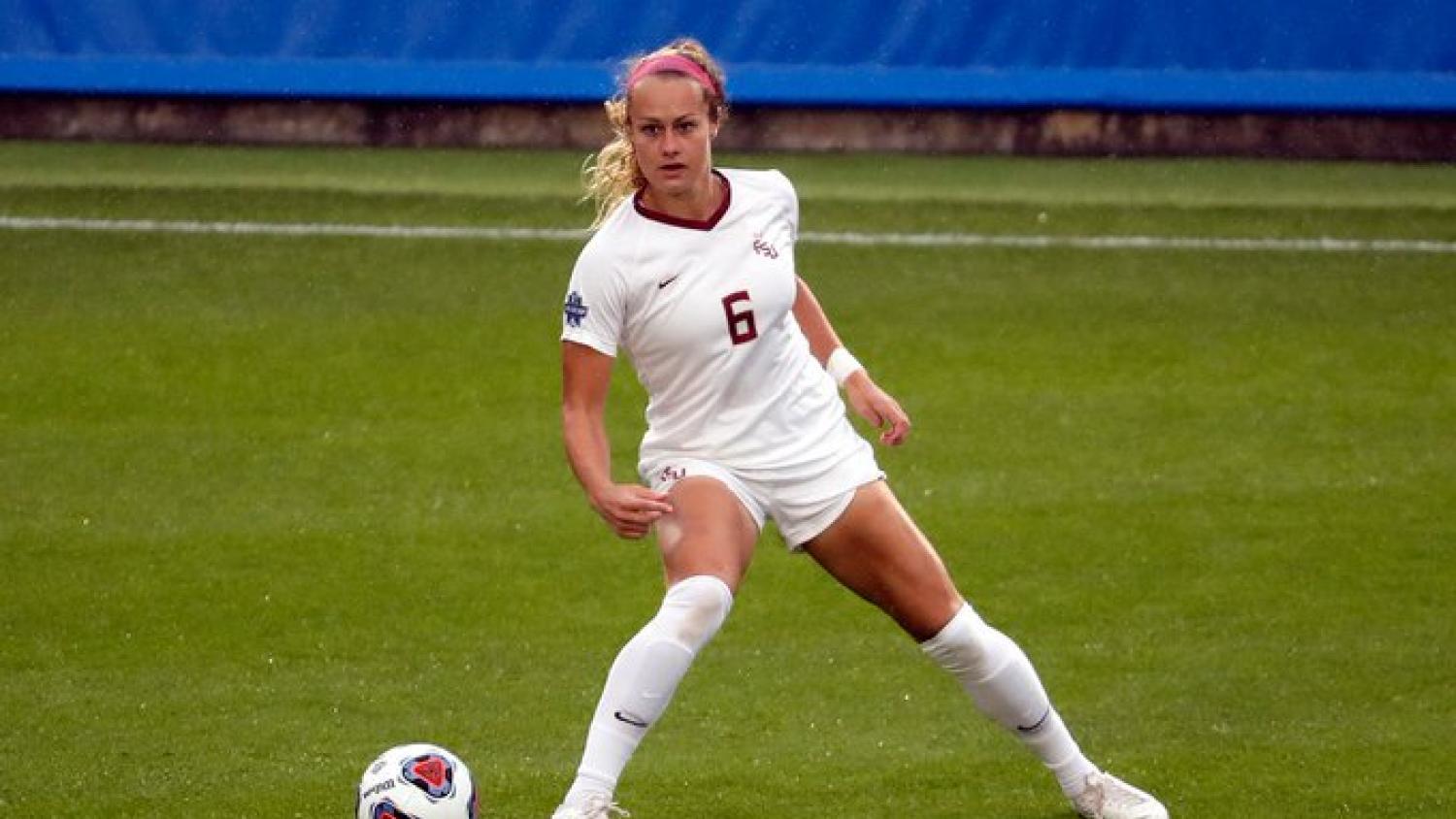 Sweet Tea or PetSmart? Who's getting the best sponsorships right now?
@schoolmoneyorg | Twitter

The NCAA has adopted a new interim policy that provides college athletes with the opportunity to profit off their name, image and likeness (NIL). Including all the top three divisions of all NCAA sports nationwide, almost 460,000 athletes now have the liberty to be compensated for their worth and what they bring to their school. Before the new policy came into effect, the NCAA owned the public rights of every athlete as a part of their scholarship agreement.

The new official policies of the NCAA:

The President of the NCAA, Mark Emmert, spoke on the impact of the new policy, saying, “This is an important day for college athletes since they all are now able to take advantage of name, image and likeness opportunities. With the variety of state laws adopted across the country, we will continue to work with Congress to develop a solution that will provide clarity on a national level. The current environment — both legal and legislative — prevents us from providing a more permanent solution and the level of detail student-athletes deserve.”

The NCAA is looking for more permanent solutions with federal legislation, but right now this is a temporary fix. They were cornered into this quick fix in fear of unfair treatment, with some states already having NIL-related laws and some without, possibly resulting in unfair compensation for athletes in different states.

While all college athletes can now profit off their name and likeness, the states without any previous laws now have the opportunity to make their own. The NIL intern policy will only remain until a Federal law is passed or with new NCAA rules. At last, after thousands of scandals, the people bringing the money to the billion-dollar industry can be fairly compensated.

While most athletes that are getting the huge deals are from popular college sports like basketball and football, some soccer athletes are getting deals as well.

The offer came from Milner Technologies, an Atlanta-based tech company with a ton of operations based in Florida. Howell and the other FSU athletes will serve as sports ambassadors at different Florida YMCAs. Reportedly, they will split $10,000 between four different FSU athletes ranging through different sports.

While Howell finally cashes in on her superb skills, athletes from all over the country are starting to sign deals as well. Some athletes are getting some obscure deals with the quarterback of Auburn, Bo Nix, signing a deal with Milo's Sweet Tea. Alabama fans will not be happy about this one.

Arkansas wide receiver Trey Knox landed a partnership that will melt your heart. Knox and his beautiful husky "Blue" accepted a partnership with PetSmart. They will kick off a social campaign illuminating Knox’s relationship with his dog and the lengths owners go for their pets.

We’re so excited to be partnering with Arkansas wide receiver, Trey Knox. We’d do anything for pets and Trey would do anything for his pup, Blue. @Fbu1Tk #AnythingforPets pic.twitter.com/TZztDfqNpA

And a D-1 offensive lineman can finally show off and profit from his musical skills with his real name. Previously, Will Ulmer was forced to perform under the name “Lucky Bill” as he was not allowed to play under his real name because of NCAA rules. He couldn't advertise his shows or even profit at all from his appearances before. But now the country singer is open for business and ready to jam both defensive linemen and on the stage.

Now that the NCAA will allow it, I will be playing live shows this year as Will Ulmer!! I am open to all venues and business opportunities!! DM if interested, let’s make some music pic.twitter.com/iniLdoz2ye

While some athletes are signing sweet tea deals, these Fresno State basketball twins got on the big screens in Times Square. The Cavinder twins became official Boost Mobile spokespeople and signed with Six Star Nutrition in the opening hours of the new NCAA policies. The two ballers were easy choices for partners as they boast a collective 640,000 followers between them on social media.

ON A BILLBOARD IN TIME SQUARE WHAT IS LIFE… blessed pic.twitter.com/ZyA4Uim5zB

After copious amounts of scandals from college athletes making money and billions of dollars of revenue for the NCAA and universities, at long last, the athletes can be accurately compensated for what they bring to the table.