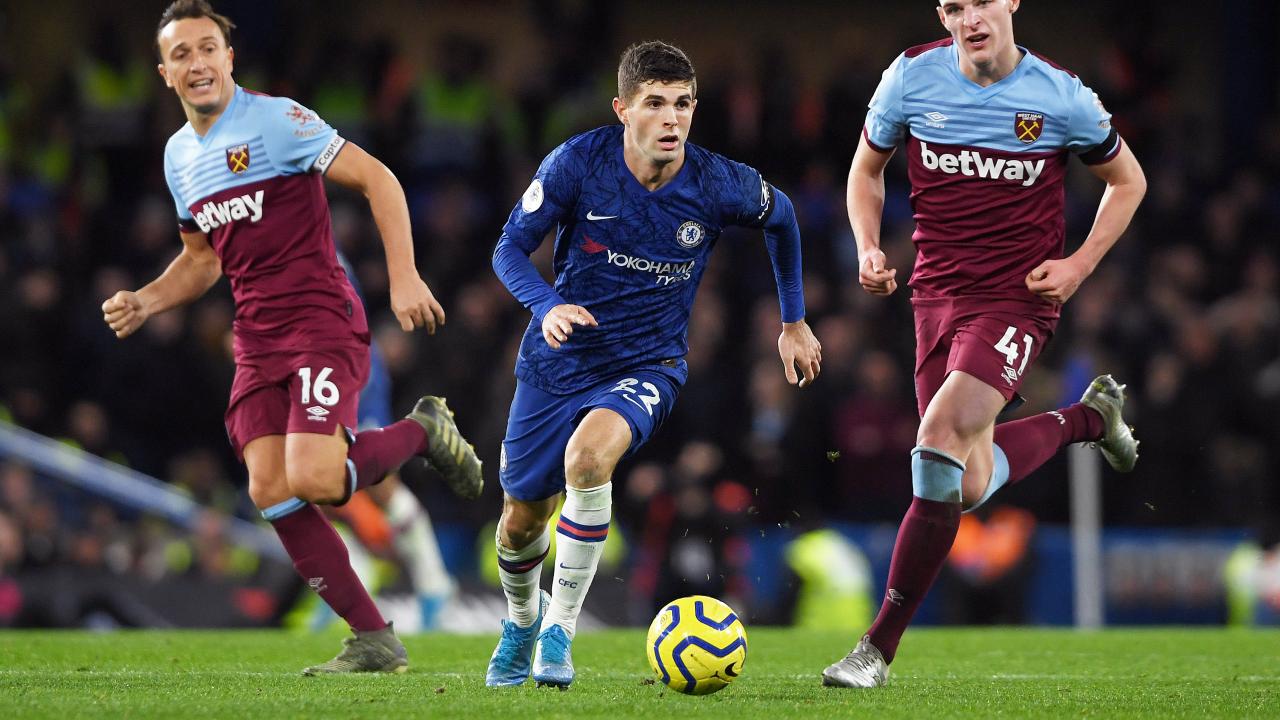 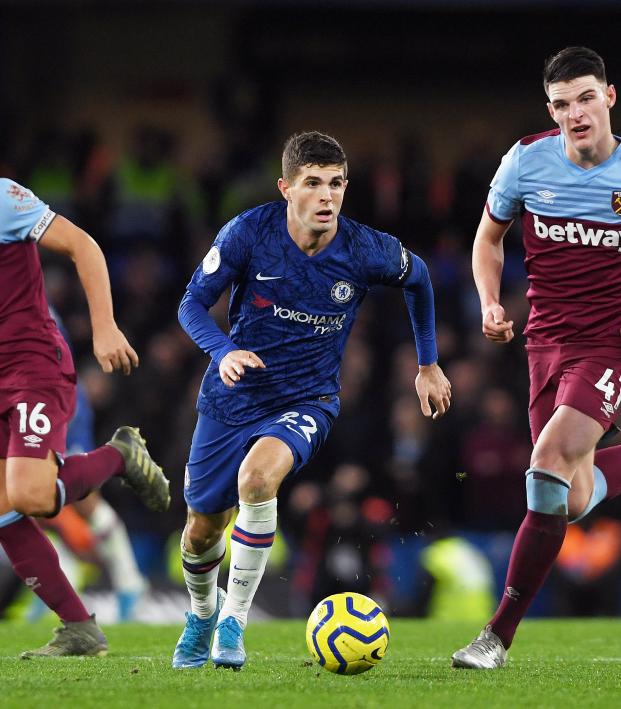 That awkward feeling of meeting people on the first day of a new job or in a new classroom still exists in professional soccer. When Christian Pulisic made the move from Borussia Dortmund to Chelsea last summer, the transition wasn’t the easiest.

The USMNT star experienced some speedbumps with his new club, but he's since made tremendous progress from his first day at Chelsea.

In an interview with former USMNT player Jermaine Jones, Pulisic shared how he was nervous and not noticed by any of his new teammates on the first day.

“It was all pretty crazy what happened,” Pulisic said. “I had to fly straight from my summer break right after the Gold Cup. I had one week off and I didn’t really get a summer. The team had already started pre-season in Japan so I flew straight there and I had to literally fly by myself and then meet the team who had flown from London.

“I had to go straight to the hotel and the next thing on the schedule was to go straight to training. I was tired, nervous and didn’t know what to think but, ‘I’m at Chelsea and this is insane.’ I got on the bus, they had just arrived as well. Everyone is half asleep, I go and sit on the bus and nobody even noticed me. Nobody said anything. There were maybe one or two guys who said, ‘hey, hello’ and I was like, ‘what’s going on here?’

“Those first couple of days of training I was nervous. You know how it’s like when you move to a new team. They’re nice guys off the field but to earn that respect you have to show on the field you have that ability, that’s just how it is. I had to go in on day three when I had a really good training, scored some goals, had some nice plays and assists and then I felt the guys coming and talking to me and getting their respect.”

Pulisic’s first season at Chelsea was highlighted by becoming the second-ever American to score a hat trick in the Premier League. In his 23 appearances for Chelsea, he's managed six goals and six assists.