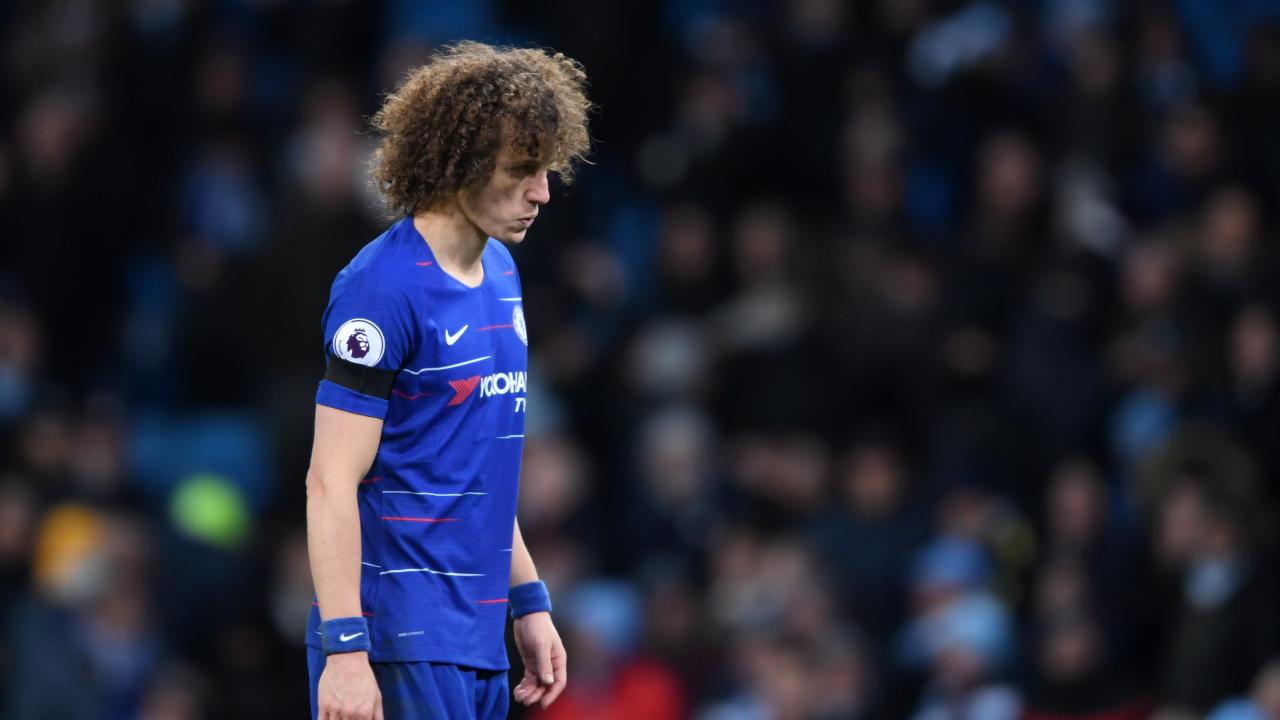 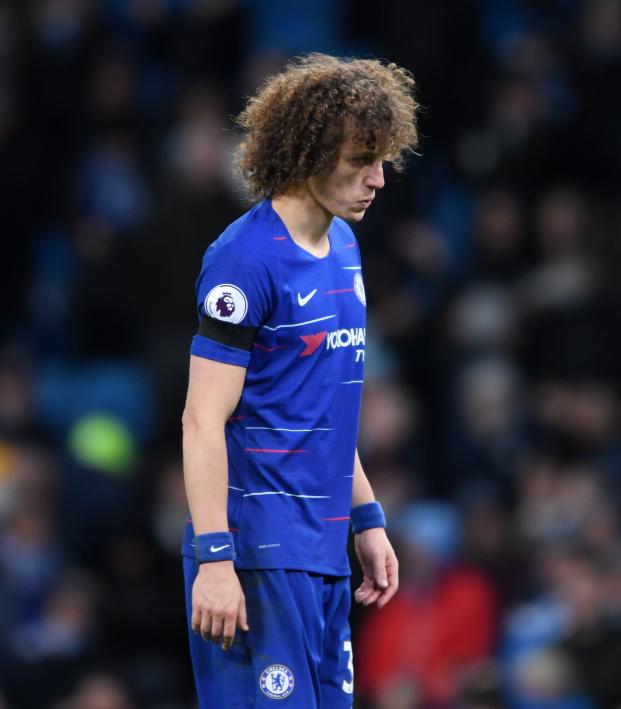 Coming off yet another obliterating defeat on the road, Chelsea is facing a potentially horrendous end to the Premier League season.

The club has been shutout in three straight away games while being outscored 12-0.

Manchester City, Bournemouth and Arsenal have all had their way with the Chelsea defense, turning the heater on Maurizio Sarri’s seat up to 11.

And with that, it is 3-0 to Bournemouth over Chelsea! 3-0! pic.twitter.com/GQzMSzx7cK

Star forward Eden Hazard is reportedly on his way out and with the CCCC (Chaotic Chelsea Coaching Carsousel), Sarri may be facing the same before even getting the usual season and a half most Blues managers total.

Chelsea currently sits in sixth in the EPL, and while they’re still long out from falling to seventh, the team’s away struggles should give them reason to believe they’re in big trouble.

Sitting in seventh is freshly promoted Wolverhampton. While 12 points out, Wolves have won three in a row and will play Chelsea next month.

As the top of the EPL slowly leaves their sights, the team will look to finish fourth for the final Champions League spot.

Manchester United currently holds the fourth spot while being a single point ahead of Chelsea.

Man United has a nine-game unbeaten streak while fifth place Arsenal have won three of their last four.

The team will head to Manchester at the end of the season one more time after drawing when the two played at Stamford Bridge.

Besides one 50-point season in between titles a few years ago, Chelsea could fall to its worst finish in over 20 years.

With a defense imploding, a star player leaving and the team forgetting how to score, can a manager flip really solve all these problems?

Yeah, it usually does.

But this time Chelsea should be a little more careful as Sarri was a gift from God that fell right in their laps.