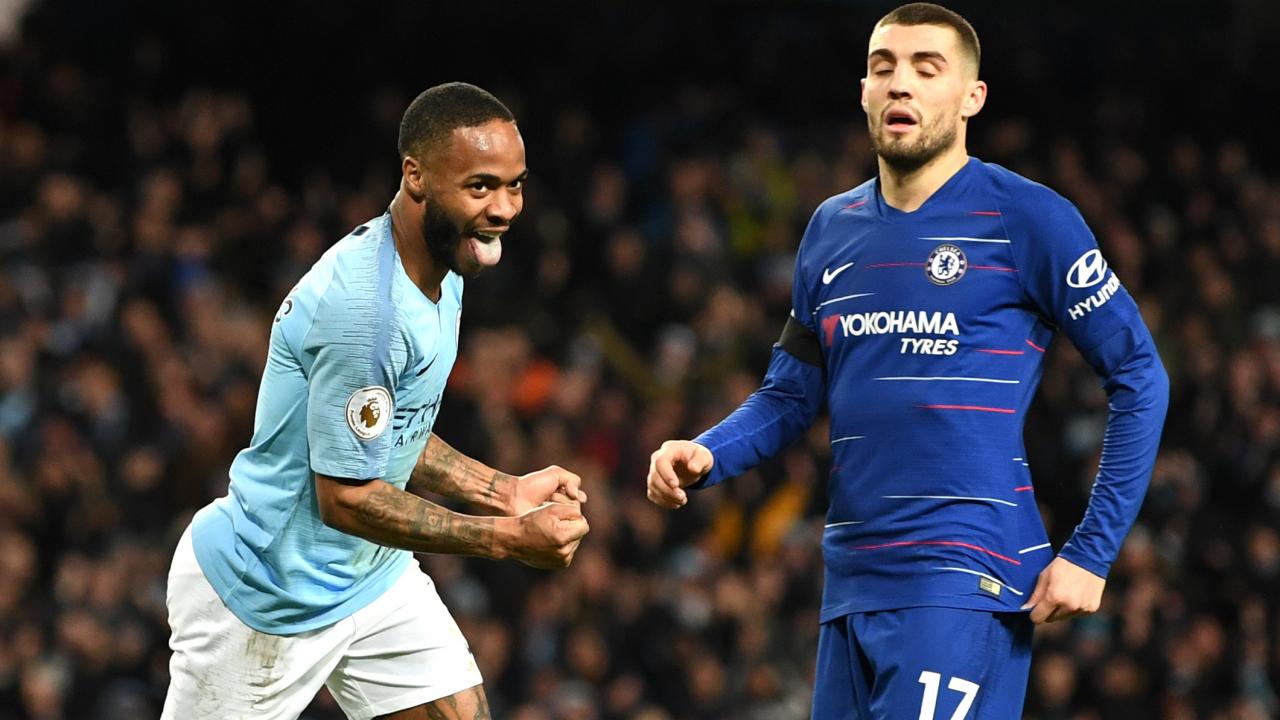 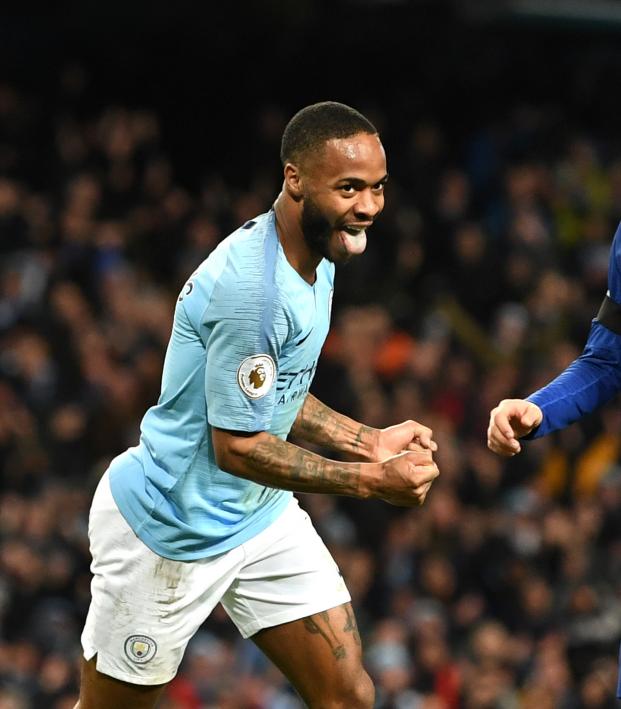 A Snafu, Shitshow And Clusterfuck, As Defined By Man City Vs. Chelsea

Manchester City went top of the Premier League table on goal difference today, and what a sensational difference to the goals they made. And they did it against David Luiz’s Chelsea, no less.

I read something interesting from Quartz (I have no idea) about the differences between the words fuck-up, SNAFU, FUBAR, shitshow and clusterfuck. I figured it was clickbait, but it really was a sensational read.

I hope you feel the same about this.

Here are the connotative meanings of the words, as exemplified by Chelsea’s clusterfuckerish showing against Manchester City today.

A fuck-up: “Something all of us do every day.”

Ladies and gentlemen, Sergio Aguero with the consummate fuck-up.

Again, I give you Sergio Aguero. This is when he remembers that he's got the City shirt on and not the Albiceleste.

A shitshow: “a situation or state of affairs characterized by chaos, confusion or incompetence.”

Three and a half minutes the clock and Raheem Sterling hits one in! pic.twitter.com/YWAeg2UdcC

“FUBAR”: Fucked Up Beyond All Repair

Clusterfuck: “a bungled or confused undertaking or situation. Those debacles and disasters caused by a deadly brew of illusion, impatience and incompetence that afflicts too many decision-makers, especially those in powerful, confident and prestigious groups.”

Goal Sterling! That makes it SIX for Manchester City! pic.twitter.com/0hOnvGSrts