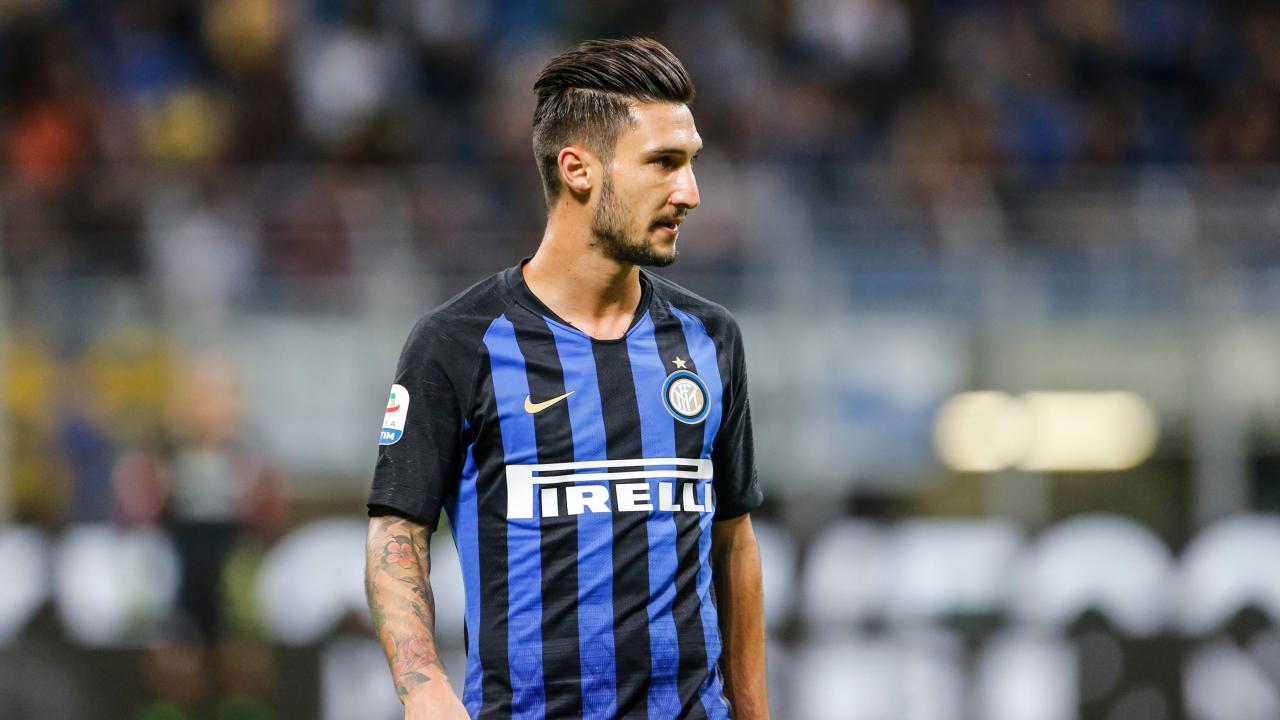 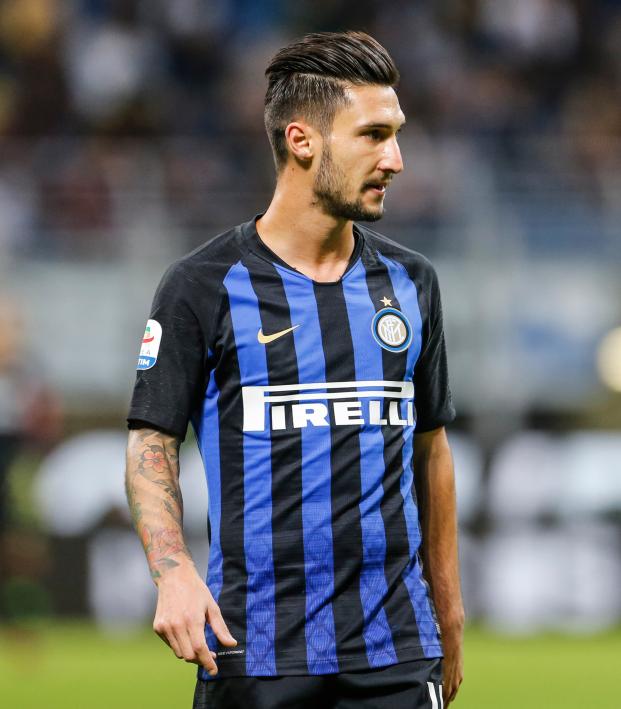 Inter Milan is back in the Champions League for the first time since the 2011-12 season, the last of a run of 10-straight appearances that included the famous UCL title in 2010 with Jose Mourinho.

The Nerazzurri are off to a perfect start this campaign, having defeated both Tottenham and PSV Eindhoven by 2-1 margins in dramatic fashion.

Lost amidst the incredible goals and even better saves was one moment of brilliance from 25-year-old winger Matteo Politano.

Politano, who has all of one Italy cap to his name and is on loan from Sassuolo, hasn’t scored or even assisted on any goals in Champions League play yet, but what he did on Wednesday against PSV at the Philips Stadion in Eindhoven was absolutely marvelous.

The concentration, the dexterity, the showmanship! The ability of Politano to catch this beer is on par with anything Lionel Messi has done in the Champions League this season.

But let’s break this beer catch video down, frame by frame.

Let’s start with Politano’s form. Like any good baseball player knows (of which I was not one), you’ve gotta keep your eye on the ball. A good catch demands you follow the object into your hands — what good is hand-eye coordination if they aren’t on the same wavelength?

Politano’s form is absolutely on point. He doesn’t let the fact he’s in the middle of a Champions League match distract him from his task: catching the beer without spilling it.

It’s also important to remember Inter Milan is the visiting team in this match; these fans in the background are PSV supporters, which means they’re all tall and good looking.

And yet, all of the fans are absolutely riveted by the action unfolding in front of them. The PSV supporters are more interested in whether or not Politano will catch the beer than the incredible Samir Handanovic save or Pablo Rosario golazo from the match itself.

We all know the stories of Ronaldinho winning over the Bernabeu while at Barcelona or the Juventus fans in Turin applauding Cristiano Ronaldo’s bicycle kick, but Politano receives a genuine response of celebration from opposing supporters, who applaud his efforts.

One fan in particular is very quick to celebrate the Politano’s feat with a fantastic fist pump. 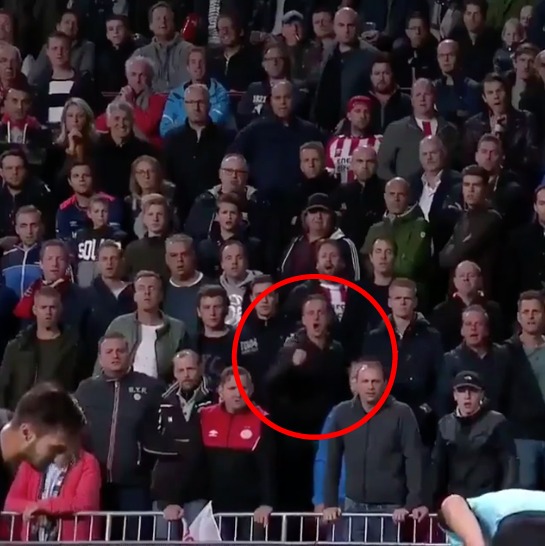 Personally, I love the bloke who couldn’t be bothered to smile, but gave an approving thumbs up. 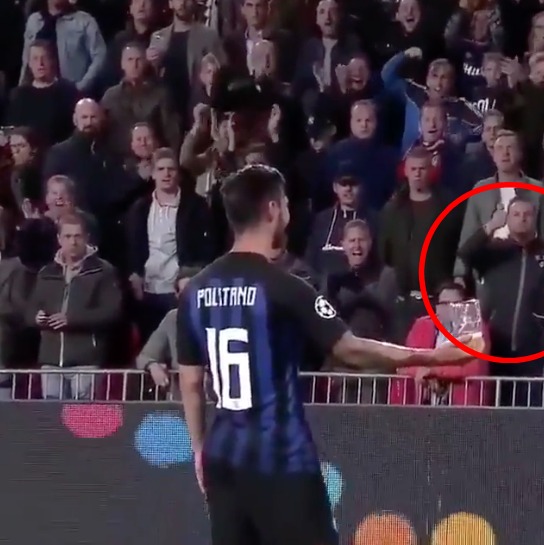 As great as this beer catch was, we’re not quite sure what to make of Politano’s gesture at the end.

Some have suggested he was offering it to the referee, who can be seen at the start of the clip. Others think he might have been initiating a toss of the beer to get it off the pitch.

I fall into the latter category, simply because he committed a major party foul by not immediately draining the beer. He really should’ve done like this guy.

Not that beer celebrations are all that rare in sports. Just this weekend a player celebrated a world-class free kick by chugging a beer, one that was caught in similar fashion (though not as impressive). Sebastian Giovinco has also been guilty of consumption during a match with Toronto FC.

But to do it on the road, in the Champions League and win over opposing supporters? Matteo Politano, you are in a class of your own. Bravo.