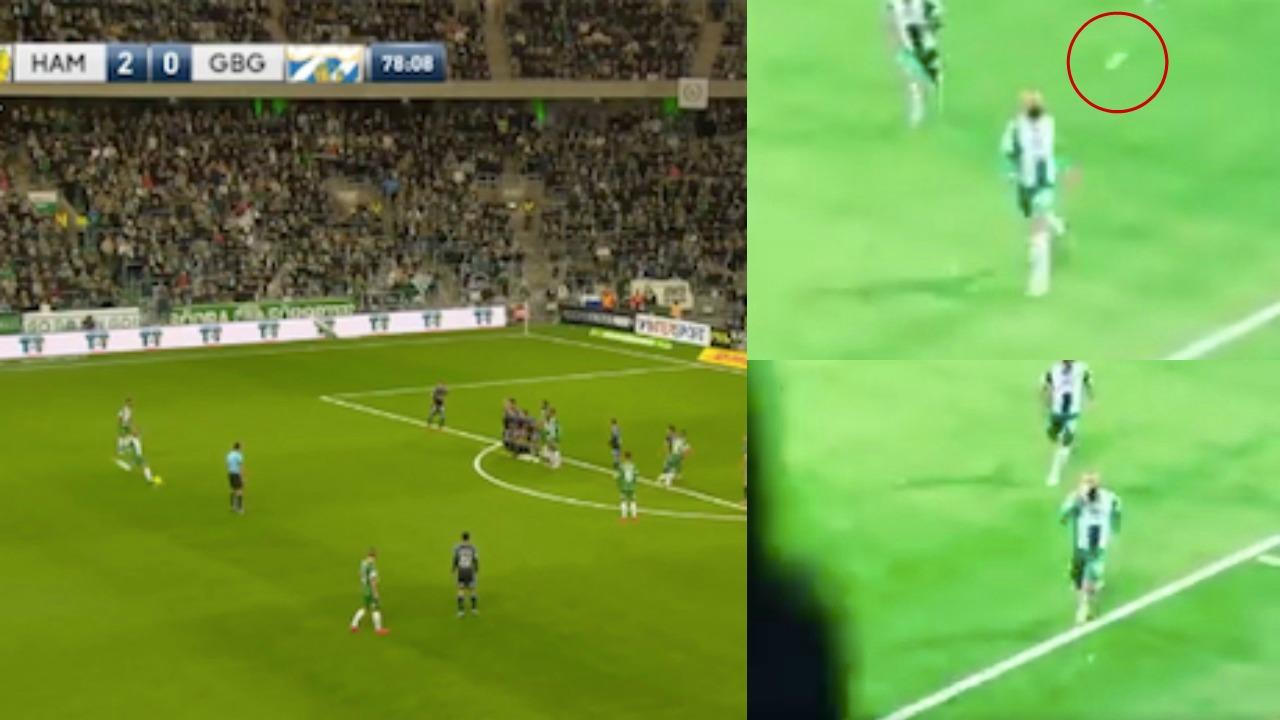 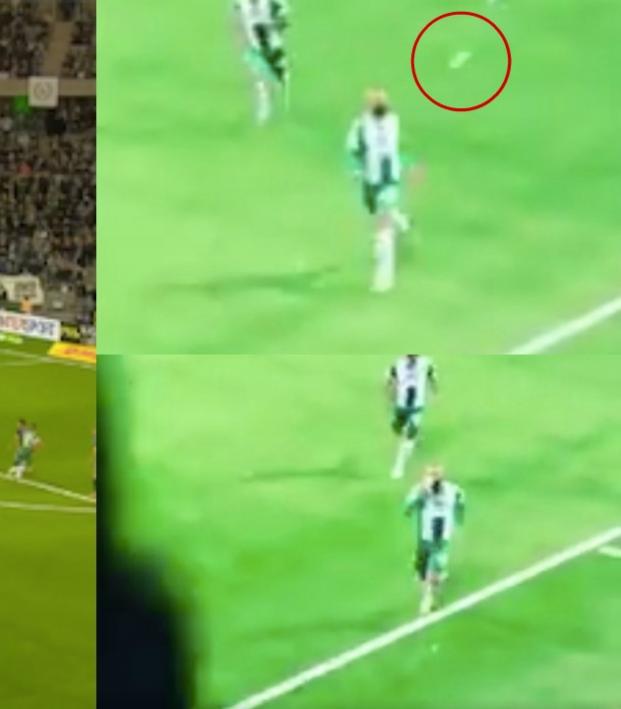 The legend of 37-year-old Swedish midfielder Kennedy Bakircioglu grew today after the Hammarby IF legend hammered a free kick in the 79th minute of a 3-0 victory over Goteborg before celebrating by catching a beer and chugging it.

When you’ve made nearly 300 appearances for your club, scored almost 100 goals, been capped by Sweden 14 times and are now just a month away from your 38th birthday, you’ve earned yourself a cold one.

What’s incredible is that the goal is every bit as good as the celly. What a hit.

This isn’t the first we’ve seen of alcohol being imbibed on the pitch during game time. Former Minnesota United defender Justin Davis was no stranger to getting a little lost in the sauce out there, and Sebastian Giovinco even pulled it off once when playing Atlanta United.

Jozy Altidore scores, tries to head a beer thrown at him, Giovinco picks up the beer and drinks out of it. Amazing https://t.co/lM8l0sYPJU