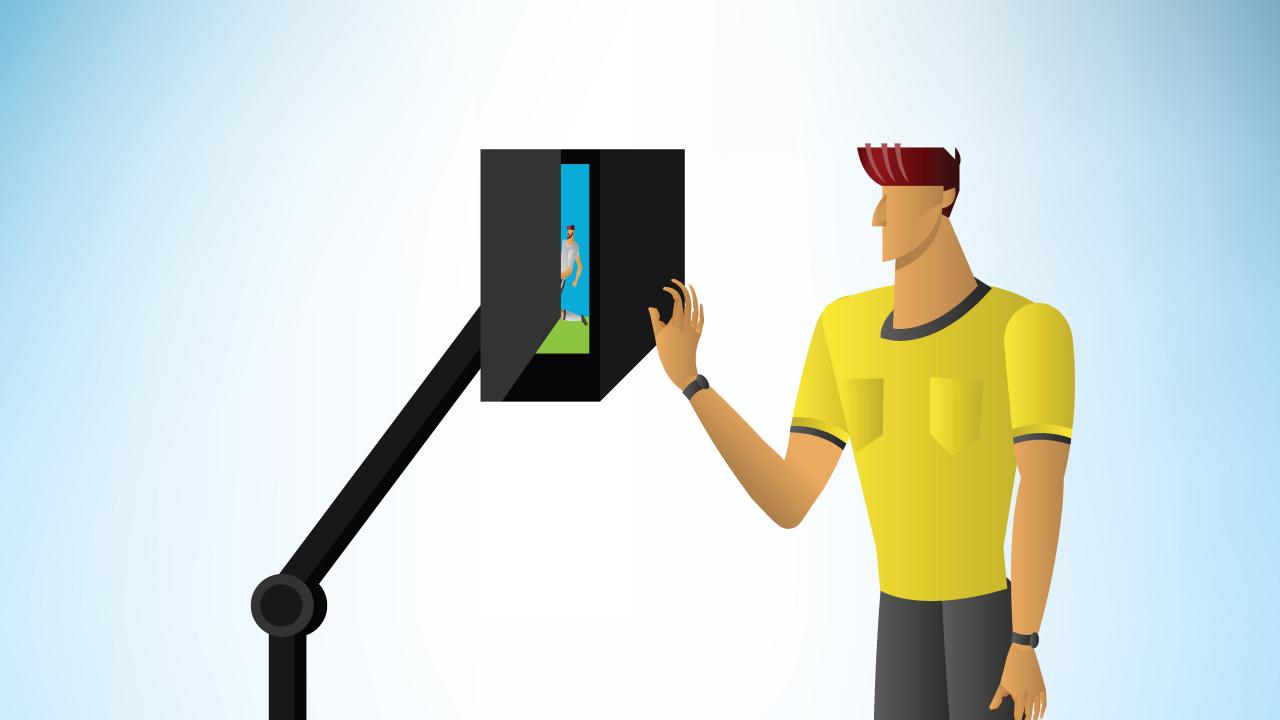 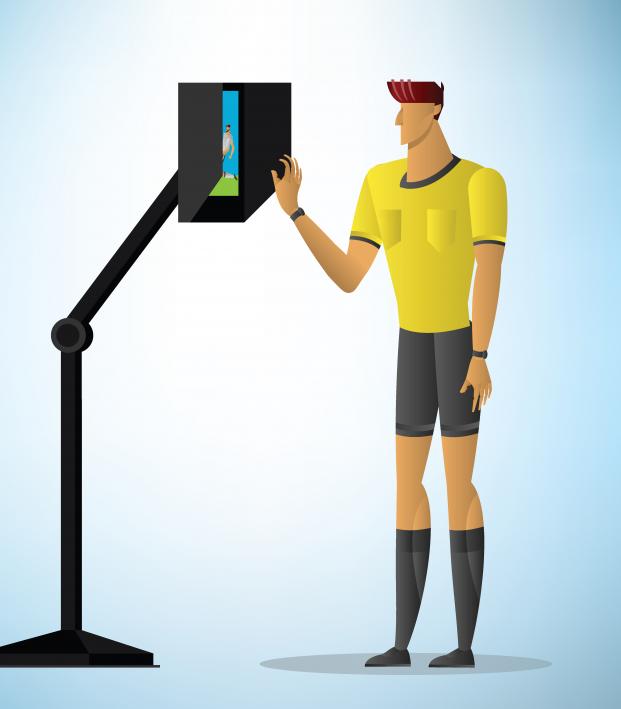 More VAR Errors This Weekend Have Us Scratching Our Heads

There has been some controversy following VAR this past weekend, and there has been ever since it was implemented so I think it's time to finally address all the controversies surrounding it and discuss it openly.

But before doing so, a quick side not for those of you who don't know: VAR, an acronym for video assistant referee, is a football assistant referee who reviews decisions made by the head referee with the use of video footage and a headset for communication. It is football's first use of video technology to reach more correct decisions. Essentially, VAR intervenes in the course of a match when the referee has made a clear and obvious error in a call for a major, game-changing play (goals, red cards). For example for a close offside decision, penalties or straight red cards.

The whole point of VAR is to avoid wrong decisions, so if a referee had an itch, succumbed to it and missed the vile tackle, or saw the through ball to an offside player from the wrong angle, or the play simply happened too fast and they need to see a replay, they now can. Mistakes are human so the use of technology to review a questionable play is an attempt to close the gap to the possibility of mistakes. But then why are there still so many mistakes?

Just this weekend, there was a handful of controversial calls. One of them being in Ligue 1 during Rennes vs. Toulouse.

This is what happened: Jean-Clair Todibo tackled Mbaye Niang in the penalty box, touched nothing but the ball and a penalty was given. A clear mistake, right? Seems like the perfect moment for VAR. And yet it wasn't used because it was apparently “not working.” What's the point of having VAR if it just doesn't work when it's needed most?

Another moment this weekend occurred during Real Madrid vs. Atletico: Casemiro hit the ball in the box with his hand and no penalty was given. Atletico players contested. So did their coach, Diego Simeone, and yet there was no checking with VAR.

Why not? Isn't that the whole point of the VAR, to check the replay of a questionable moment? The same thing happened later in the second half with Sergio Ramos. Another clear hand ball in the box. The players contested. No penalty. No VAR. WTF?

There are primarily two trains of thoughts when it comes to VAR. On the one hand, VAR is good because it shows progress and keeping up with the times; even though it isn't perfect and can't catch everything, it's still better than the alternative, which is the flawed human eye, and any step closer to perfection is a step closer to making a heavenly game divine.

On the other, football was meant to be untamed and fast paced; VAR cuts the flow of the game and makes it feel tamed. Football was created with flaws and imperfections and they are part of the game's essence. With VAR historical moments like Maradona's “Hand of God” during the 1986 World Cup, the most infamous goal in football history, would have never been possible. It would have been ruled a hand ball, we would have forgotten about it and wouldn't still be talking about it over 30 years later.

It still feels like we don't know how or when to really use VAR. So if we're going to use this technology to shorten the margin for error, then shouldn't every goal be reviewed? Should the players or the coaches have the right to contest a play? It seems like we either use it wholeheartedly or abandon it, but it can't be à la carte, we can't pick and choose when it's convenient for us. Because when there's grass on the pitch, we play.