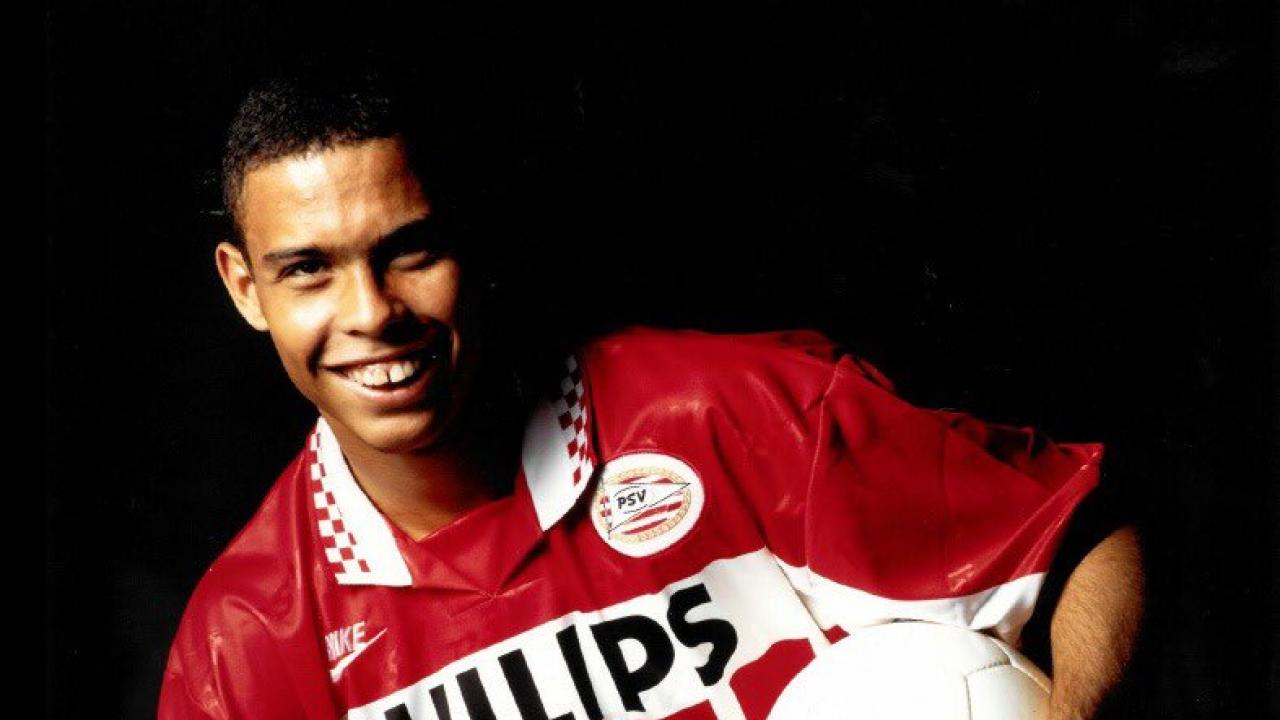 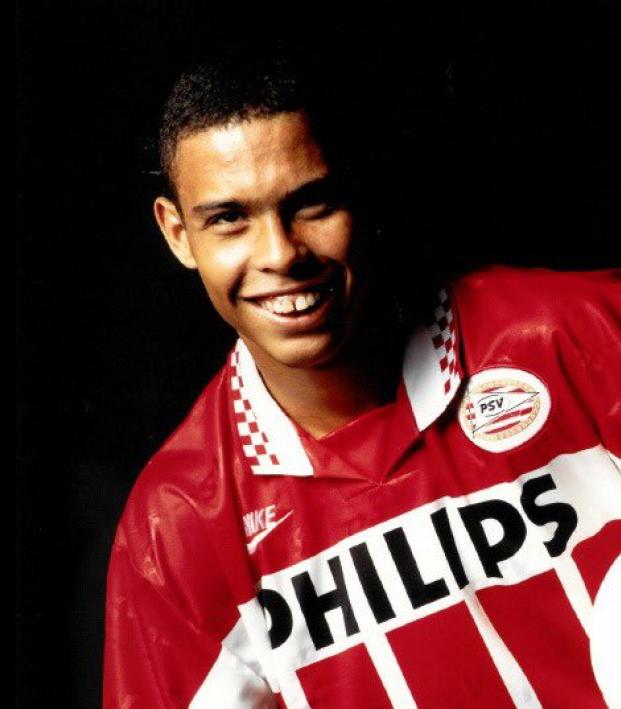 Ronaldo Luís Nazário de Lima is one of the greatest strikers to ever play the game. A two-time Ballon d’Or winner and two-time World Cup champion, O Fenômeno dazzled the world with his unparalleled dribbling and finishing abilities.

Ahead of a Champions League matchup on Wednesday between two of his former clubs, Ronaldo found himself in the middle of a debate between PSV Eindhoven and Inter Milan. Who, they asked, would Ronaldo root for on Wednesday when the teams clash at Philips Stadium in the Netherlands?

Hey @Ronaldo, who will you be supporting tomorrow evening? #UCL #PSVInter #PSVFCIM

It didn’t take long for PSV to respond with an unsurprising answer.

Inter obviously didn’t agree, and provided some video evidence to back up its claim.

Are you sure? I mean, he did score some of his best goals for us! #PSVInter #PSVFCIM pic.twitter.com/BpzKNEO9bv

PSV had its own Ronaldo Nazario highlights package ready to go in response.

Sorry, but we're not convinced

Inter Milan hit back with an unblockable counter: trophies. Ronaldo won the KNVB Cup with PSV, but he won the UEFA Cup with Inter, not to mention Ballon d'Ors in 1997 and 2002.

It was at this point that Ronaldo stepped in to stop the two clubs from bickering like divorced parents asking their kid who they like more.

Come on! I have wonderful memories with both teams. Good luck! #PSVInter #PSVFCIM #UCL

And with that, the debate was essentially over: Ronaldo loves both clubs! (What a cop out.)

Ronaldo made his professional debut with Cruzeiro in Brazil at the age of 16 and that same year scored five goals in a match. Despite not actually making it into a game in the 1994 World Cup, which Brazil won, he transferred abroad after the tournament to PSV, where he was an absolute revelation, scoring 35 goals in 36 appearances.

After two years in the Netherlands, in which he scored 54 goals in 57 appearances, he moved to Barcelona, where he spent one magnificent season. But negotiations broke down to extend Ronaldo’s stay in Catalonia and he moved on to Inter Milan for a world record fee (back then, $27 million was a world record fee, not what you pay for an average Premier League midfielder).

In Milan, Ronaldo continued to show he was the best player in the world (when healthy). He scored 59 goals in 99 appearances. You may as well watch all of them.

Which was better, PSV Ronaldo or Inter Ronaldo?

It’s hard to say, but you can bet both clubs will wish they still had someone of his talent when they face off in the Champions League on Wednesday. Chucky and Mauro Icardi are great and all, but they don't come close to O Fenômeno.