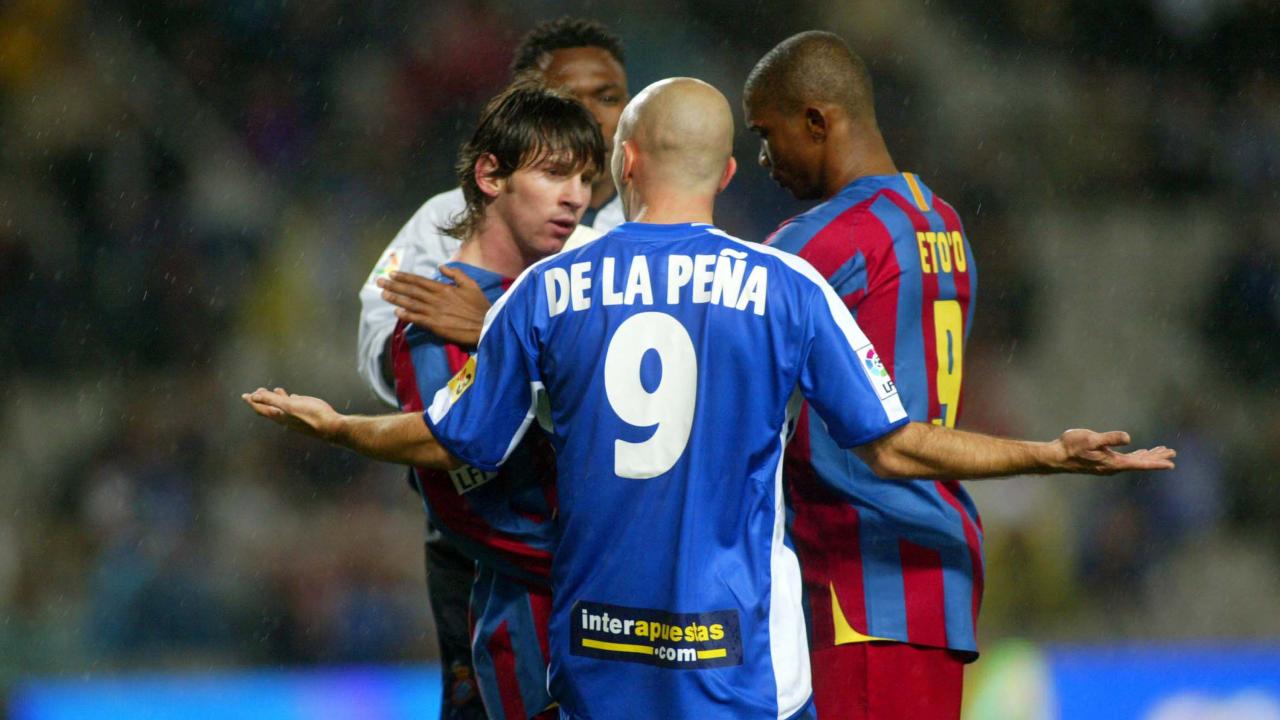 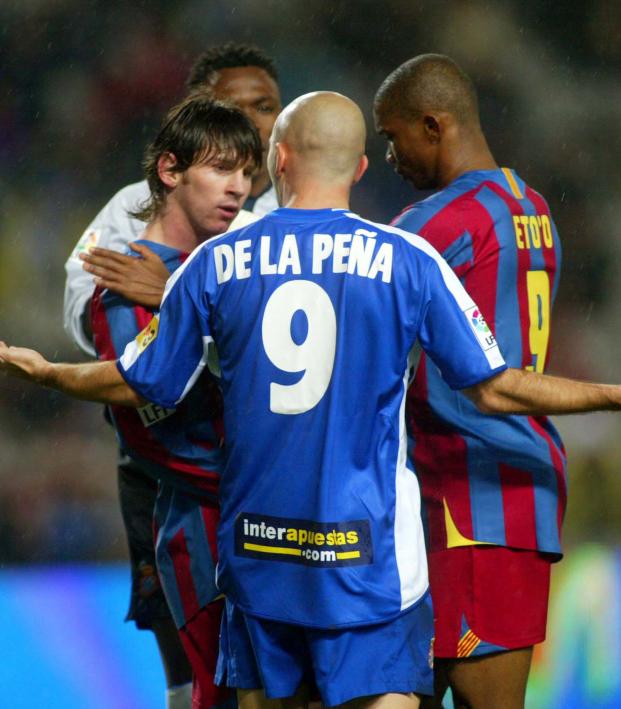 Ronaldo Played With Galácticos And Brazil’s Magic Quartet, But His Answer For Best Player Ever Will Shock You

In previewing tomorrow’s Champions League tilt between Tottenham and Barcelona at Wembley, The Guardian’s David Hytner wrote a terrific piece detailing how an 18-year-old Lionel Messi almost joined Espanyol on loan in the summer of 2005, back when current Spurs boss Mauricio Pochettino was still playing center back for the club that lies in the Sarrià-Sant Gervasi district of Barcelona.

With Messi desperate for playing time in order to force himself into contention for the 2006 World Cup and his status as a first team regular still unclear, “he was so close to moving to Espanyol,” according to Pochettino.

“I’d started to hear about Messi when I was an Espanyol player — this small guy playing in the Barcelona academy, who had arrived from Argentina when he was 13,” Pochettino said. “And then I heard he was very close to signing for Espanyol. But because he was so fantastic in the Joan Gamper against Juventus and Fabio Capello praised him afterwards in the press conference, Barcelona changed their minds. They kept Messi at Barcelona.”

The ties between the Argentine compatriots run even deeper: both began their youth careers with Newell’s Old Boys in Rosario, and Messi actually made his LaLiga debut in 2004 (age 17 years, three months and 22 days) against an Espanyol side that was anchored in defense by Pochettino (age 32 years, seven months and 14 days).

“You say to me: ‘You played in Messi’s debut’ … no, I don’t remember it,” says Pochettino. “I was at center back and he played on the side. We didn’t face each other. When Messi made his debut, it was like another youngster that had arrived to the Barcelona team from the academy — like it was Xavi or Iniesta or Iván de la Peña. Actually, no. When De La Peña started to play for Barcelona (in 1995), there was an explosion of excitement. I always remember Ronaldo saying he was the best player that he saw in his life and he played with.”

Wait a minute, what? The greatest player O Fenômeno ever played with — the man who reinvented the No. 9 position and who could’ve done the same with the No. 10 had he been inclined to play there, who played alongside the Galácticos and Brazil’s hyper-Joga Bonito collection of Rivaldo, Ronaldinho and Kaká — says that a 5-6 man dubbed “Pequeño Buddha” (“Little Buddha”) was the greatest ever?

This seems to have been massively overlooked through the passage of time.

When de la Peña made his Barcelona debut in 1995 as a 19-year-old, Pochettino was starting his second season with Espanyol. It was Johan Cruyff who would hand the precocious youngster 31 appearances that season, and de la Peña responded with seven goals (that mark would serve as his career best although his career would continue for another 15 years).

Look at the highlights and you can see what all the fuss is about — slated as the heir to Pep Guardiola’s midfield role, there are also obvious shades of the likes of Iniesta and Messi.

De la Peña’s second season with the first team coincided with Ronaldo’s one legendary year with the club. The two would form a devastating understanding, and although it was just one season, Ronaldo had a firsthand look at de la Peña in 33 league matches. Sadly, that appearance total — in only his second season as a professional — would mark the high-water mark of de la Peña’s career.

After falling out with Louis van Gaal during the 1997-98 season, he transferred to Lazio for a season, followed that with a year at Marseille and then briefly returned to Barcelona before finally settling at Espanyol in 2002. He would make 179 appearances for the club and help the side to the 2005-06 Copa del Rey and a runners-up finish in the 2006-07 Europa League.

For five years, de la Peña was back to his best in Catalonia — including a run of form in 2005 that saw him capped five times by Spain — until injuries forced him into retirement in 2011 after making only 40 league appearances in his final four seasons.

But it’s best to remember him through the eyes of Ronaldo — he was some talent.