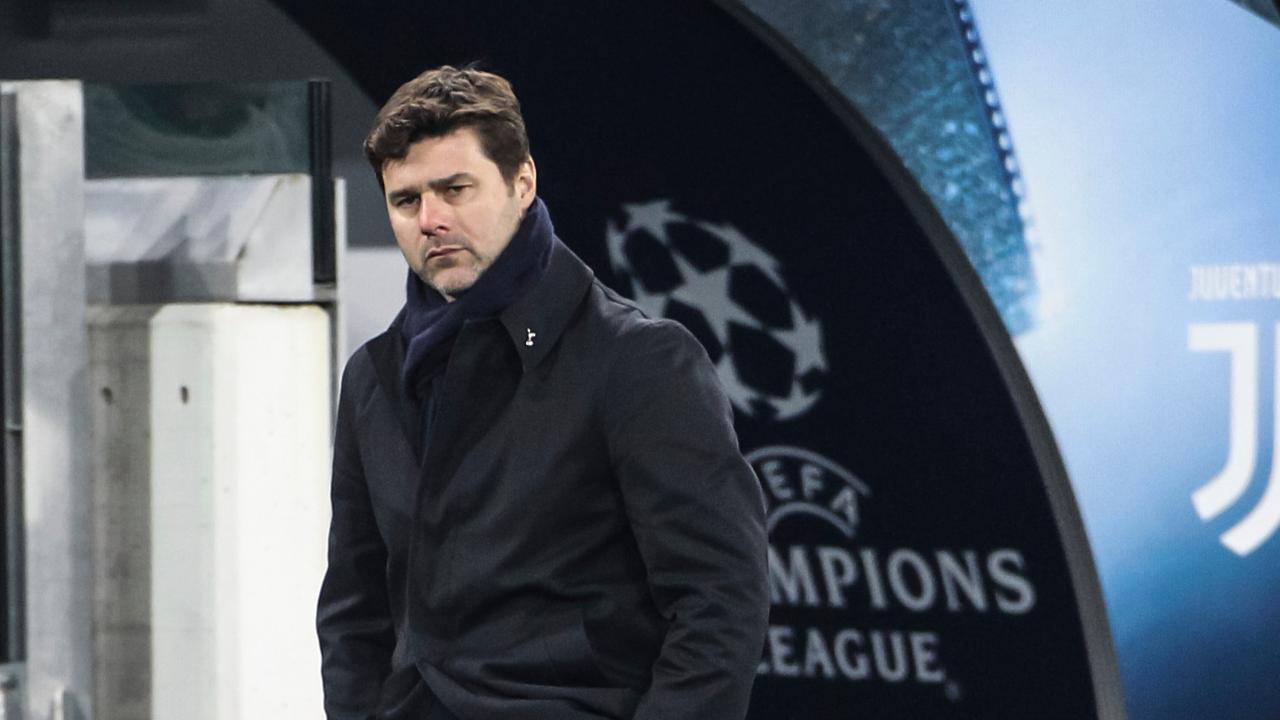 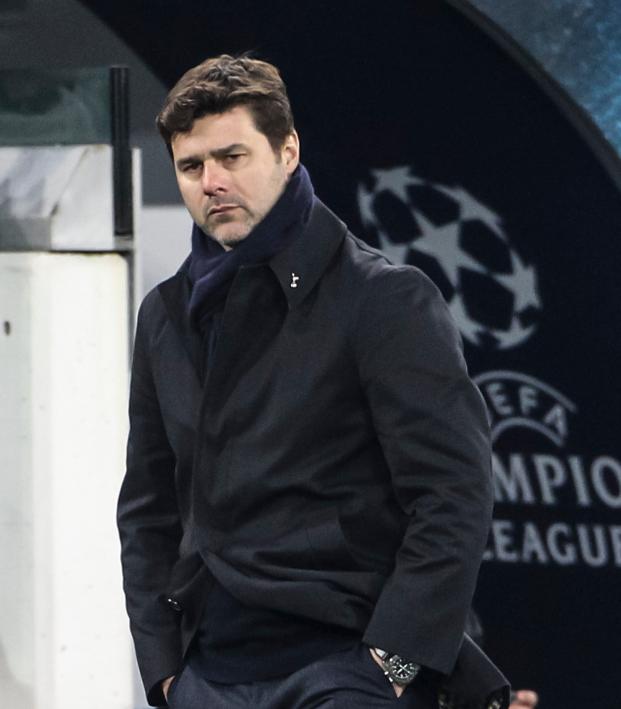 Spicing Up Tottenham Vs. Barcelona: When Valverde Got Rid Of Pochettino

If we take into account that Barça is always a candidate to win the orejona trophy and Tottenham is one of those forever likeable underdogs capable of a miracle, it gets more exciting.

If we also take into account that Lionel Messi and Harry Kane are the superstars involved, like a battle of the titans, it gets even better.

The match will be played at the mythical Wembley Stadium. Fantastic!

Now, there is one detail that nobody seems to remember that spices things up to make this game memorable: Back in 2006, right after the World Cup in Germany, Ernersto Valverde was hired as head coach of Espanyol de Barcelona, whose first-team captain was ... Mauricio Pochettino. At the time, Pochettino was an emblem of the team and the foreign player with the most games in the club's history.

If that was it this wouldn't be a very interesting memory to share, except Valverde's first call as head coach was to get rid of the Argentine, not only as captain but also from the squad.

"Good bye, Poche, you're out." And that triggered Mauricio's retirement as a professional player. He was only 34 years old.

Later on in 2009, with Valverde gone from Espanyol, he came back to the club as the head coach himself.

On Monday, Tottenham's current golden manager was asked about this episode, and he cordially responded: "I have a good relationship with Ernesto (Valverde). Sometimes, when you're a player, it's hard to understand some decisions. I'll be happy to see him. That happened over 10 years ago, and I understand now that some calls might be hard when you are a coach. We have a good relationship."

Do we believe him?