Can We End The Fake Crowd Noise Experiment Now? 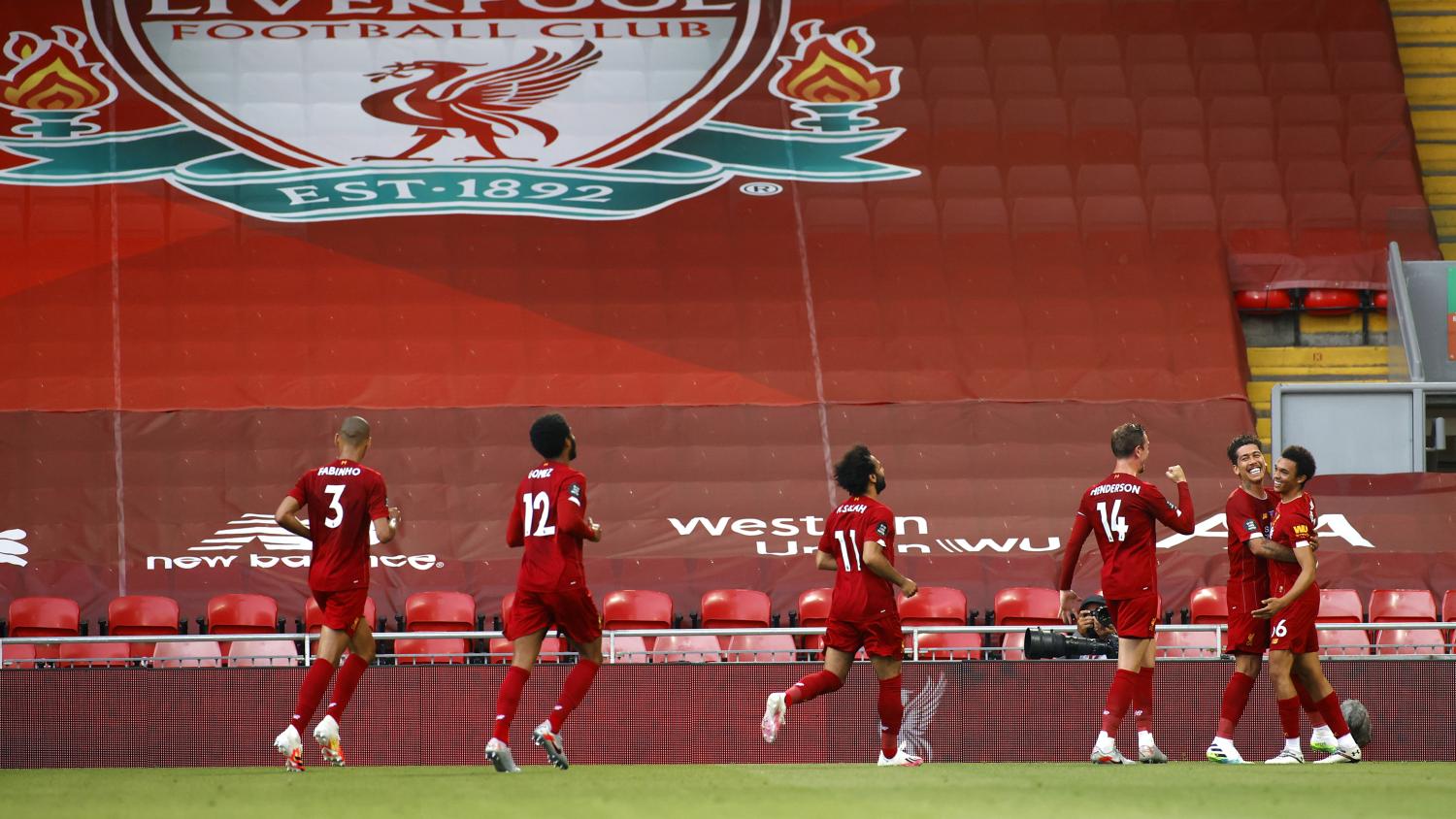 Football without fans doesn’t feel right, but neither does football with fake crowd noises.
Getty Images

It’s been more than a month since European football returned to our TV screens following an eight-week absence because of the novel coronavirus pandemic. Watching the beautiful game has been a pleasant distraction from the anxiety caused by a deadly disease and the pain of a fight for racial equality that has enveloped the country.

I hope football never again disappears for two months as it did earlier this year, even if the game we’ve witnessed over the last few weeks isn’t quite the same as the sport we grew up watching. It’s not ideal to play the world’s game without fans, even if it’s for the greater good during a pandemic.

Without crowds providing the atmosphere we’re used to, broadcasters have turned to fake crowd noise, to varying effects.

Leagues and broadcasters have used an assortment of techniques from video-game sounds to pre-recorded chants to emulate the cacophony of sound that accompanies the average European football match. Some crowd noises are piped in by the league itself, others by the broadcasters. Most utilize a technician responding to the ebbs and flows of a match.

The result is a product that, if you’re not watching closely, actually somewhat resembles an live match with fans.

*Leno on the ground with a possible ACL injury*
The fake crowd noise: pic.twitter.com/DvDb1zU4ez

Fake crowd noise is a choice broadcasters have made because they feel soccer fans are more interested in the ambience than the action. It’s a choice that needs to be overturned as quickly as possible.

When football first returned to Europe following its coronavirus hiatus, any soccer was good soccer to watch, regardless of what it sounded like. Fox quickly latched onto the Bundesliga’s fake crowd noises (probably because it required the least effort possible) and the Premier League, LaLiga and Serie A all followed suit when they returned. LaLiga broadcasts took things a step further with fake crowd backgrounds.

Fans were never really given the opportunity to listen to matches without fake crowd noise, save for a couple games back in March played in empty stadiums. Instead, networks made unilateral decisions to try to appeal to their idea of a soccer fan. (NBC at least offers the option of Premier League matches without the fake crowd noise if you watch online, but not if you watch the televised broadcasts.)

Apparently, network executives believe soccer fans won’t tune in if there is no crowd noise. This view is incredibly narrow-minded and insulting to fans who will tune in regardless and especially to fans who want the most authentic experience. Real fans don’t want to listen to fake noises that doesn’t accurately represent the action on the pitch.

Worst of all, instead of giving fans a rare chance to actually listen to and hear what their favorite footballers are saying on the pitch, the fake crowd noise drowns out most every legitimate noise from the action.

For many, football is about the fans. (I’d argue it’s a grassroots game that’s about the players, but I digress.) If networks are so obsessed with the fan experience, why not listen to the fans who don’t want to be reduced to an old audio clip, the fan groups begging for the fake crowd noise to stop? Why not let fans have their say when governments and health-care systems get a stronger foothold in the fight against COVID-19 and are allowed back in stadiums?

Why insult us with fake crowd noise?