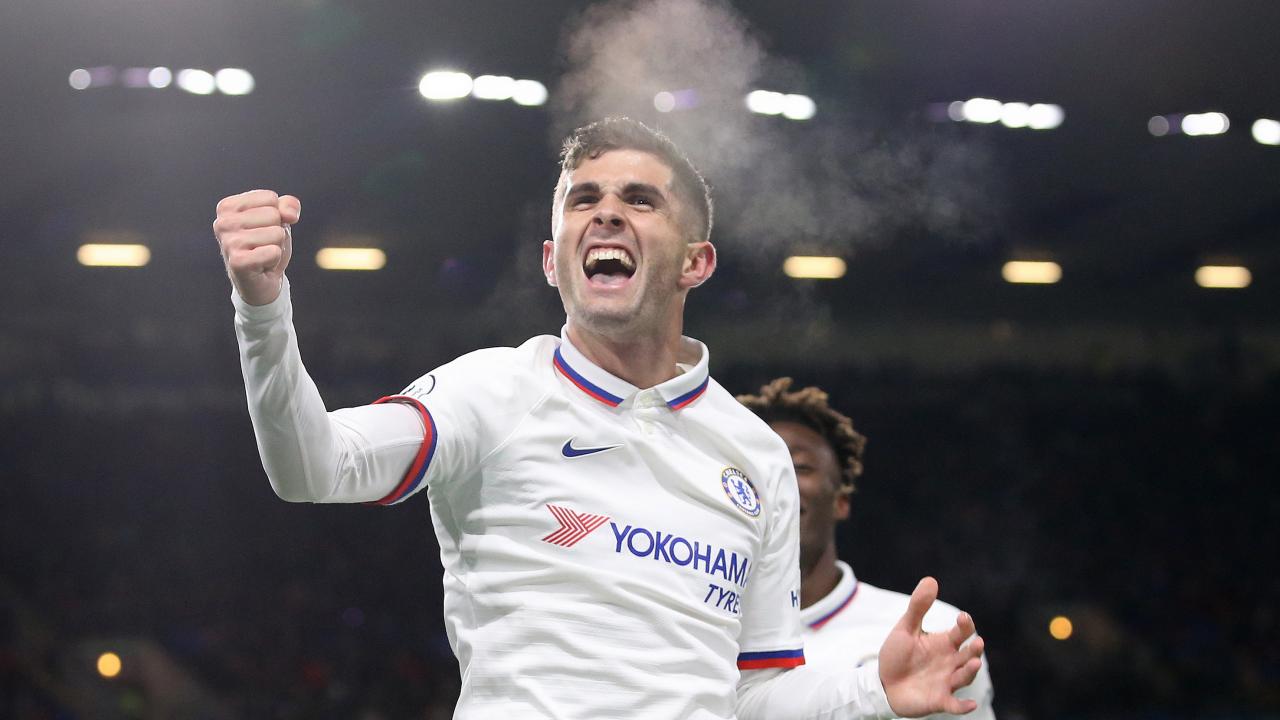 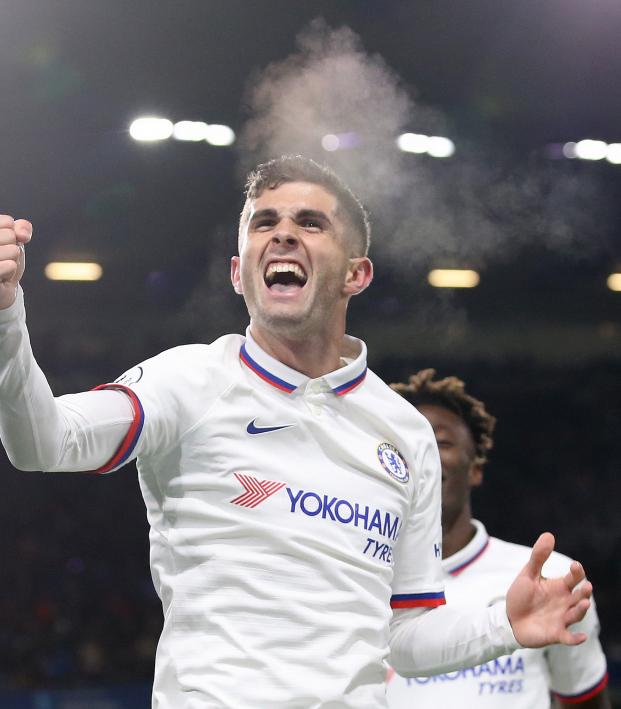 Martial's Treble Was Manchester United's First Since Alex Ferguson Era, Here Are The Last Hat Tricks From The Current Top 11

I was finishing up middle school, the iPhone 5 was the new big thing and Justin Timberlake’s “Suit and Tie” was the No. 1 song being played.

How does the Red Devils’ hat trick drought look compared to other clubs in England’s current top flight? (Hint: not well.) Here is the list of last time top Premier League clubs recorded a hat trick. The list goes in order of current league standings.

Despite Liverpool’s incredible 2019-20 campaign, the Reds have yet to have a player record a hat trick during the season. Firmino has the last league hat trick for Liverpool during the 5-1 beatdown of Arsenal.

Agüero and Martial are the only two Premier League players so far to score a hat trick in the league during 2020. The Manchester City striker recorded his treble against Aston Villa when City won 5-1.

Southampton fans might want to leave now. Leicester City’s historic 9-0 away victory was brutal and beautiful all at once. It also produced two individual hat tricks from one team in the same game, which has only ever happened once before. Jermaine Pennant and Robert Pires both scored hat tricks for Arsenal in one game in 2003. The opponent you ask? Southampton.

On the same weekend Leicester City destroyed Southampton, Pulisic netted three against Burnley. He was the first American to score a hat trick in the Premier League since Clint Dempsey in 2012. Manchester United’s drought was nearly as long as the American drought.

Jota holds the title of Wolverhampton’s only hat trick in Premier League history when he scored three against Leicester City. He may have the only treble, but he does ruin Wolves’ chance of, “you can’t have a hat trick drought if you never had one in the first place.” Not to worry, Adama Traoré and Raúl Jiménez will surely cook up another hat trick before the end of the season.

Moura’s hat trick against Huddersfield Town is by no means his most famous hat trick. Am I right Ajax fans?

Sheffield United deserved an asterisk as the newly promoted club is only playing in its fourth ever Premier League season. Not too shabby to at least have one hat trick in the span of four seasons. Manchester United’s hat trick drought lasted more seasons than Sheffield has even had in the Premier League.

Crystal Palace has the same situation as Wolves, with Bolasie claiming the only ever league hat trick for the Eagles. Bolasie scored three times against Sunderland.

Everton actually recorded two hat tricks in 2017, with Rooney’s three against West Ham at the end of the year and Romelu Lukaku’s four goals against Bournemouth in February.

Oh Arsenal. I had planned to only put teams in the current top 10 on this list, but I guess you can have a spot as well. It has been over two years since the last Gunners hat trick, and it might be some time before another one is seen.