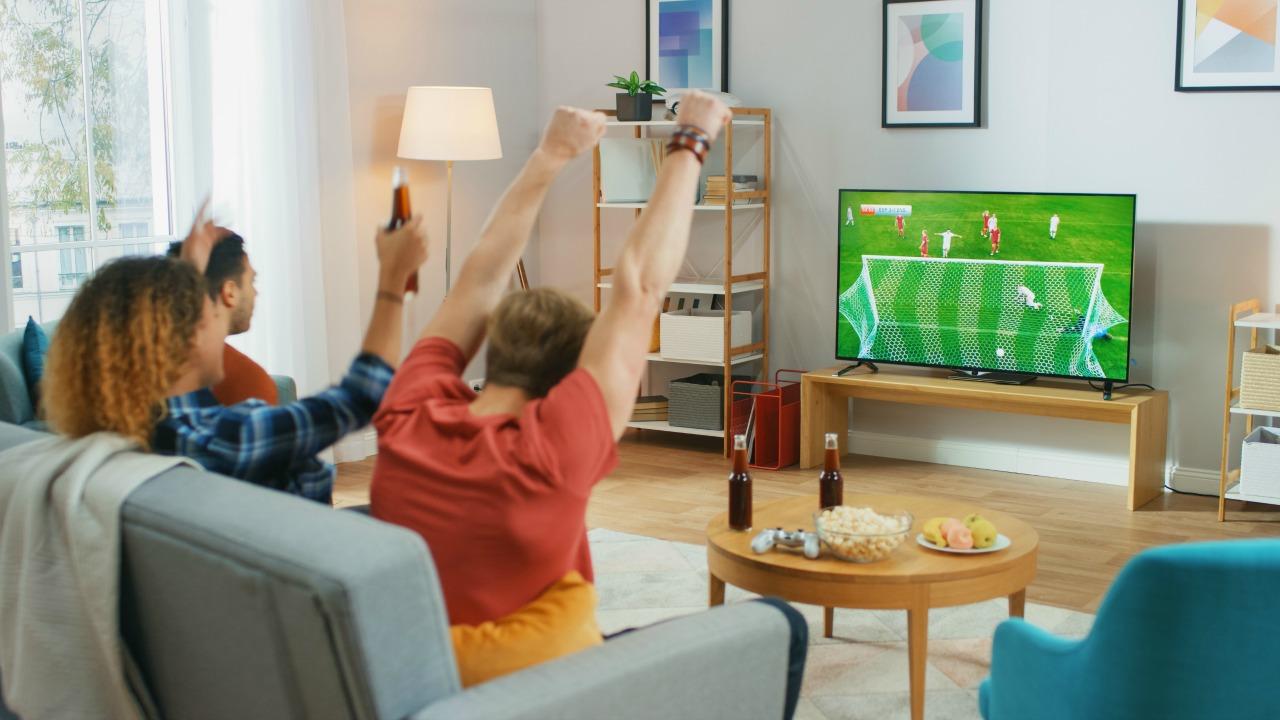 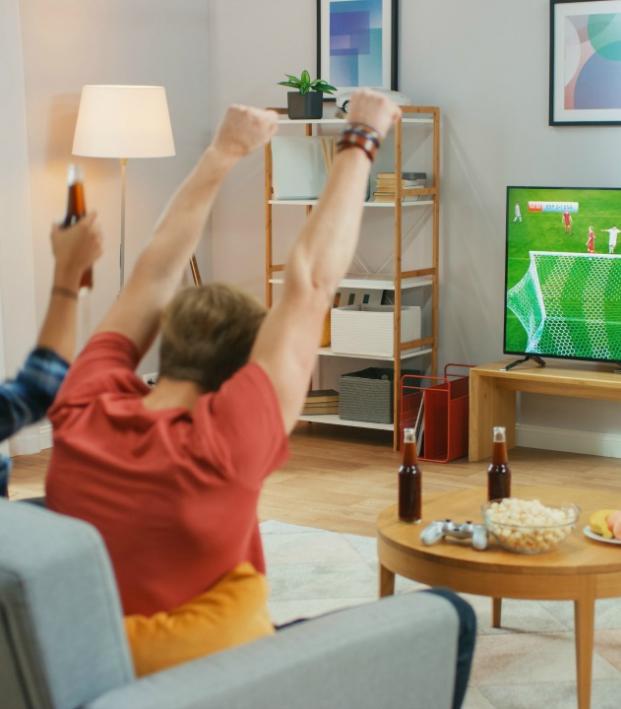 After months without it, it’s only natural to look at this weekend’s upcoming Bundesliga fixture list and lose your shit. The Revierderby between Schalke and Borussia Dortmund?! Cinderella side Union Berlin hosting mighty Bayern Munich?! It doesn’t get any better than this . . . until you remember it kind of does.

What’s a derby without fans — especially when it’s the famed “Yellow Wall” of the Westfalenstadion that's empty? What chance does Union Berlin really have against Bayern without the majestic backing of the Alte Försterei?

It’s somewhat ironic that the Bundesliga — for so long marketed as the one true blue-collar competition with supporters not only able to afford modest ticket prices but actually owning a stake in the club itself — takes center stage this weekend behind closed doors.

The main concern now is that fans steer clear of stadiums entirely. It’s up to the home team to ensure that people don’t gather outside, and German league rules stipulate that any large congregations will lead to the match being stopped.

One move that’s sure to help keep people at home and safe is the decision to broadcast the matches on free TV in Germany. Another company that’s trying to enliven the experience away from the stadium is Munich-based hack-CARE, the developer behind the Myapplause app.

Once you’ve downloaded the app, you choose a club to support and a match to watch before selecting from options to cheer, clap, sing or whistle during the game. (No word yet on the vuvuzela button.)

Then, depending on the number of selections and sound distribution (up to 350,000 users can participate in a match), crowd noise is piped in at both the user’s home and inside the stadium after transmitting in a tenth of a second.

However, while the German Football League admits it can’t stop clubs from using the app, it’s strongly opposed to the idea of replacing supporters with a virtual audience.

Personally, having just experienced Twitch broadcasts for the first time — where I felt infinitely small and powerless amidst the torrential wave of thousands of users spamming “gg” for three hours straight — I can’t help but feel like this is a terrible idea. I can easily imagine some kind Anonymous-type group banding together to spam a match with nothing but whistles for 90 minutes.

But the Premier League is also speaking with the developer — including Liverpool, Manchester City and Arsenal — and this all really sounds like a great episode of Black Mirror, doesn’t it?

Obviously Ultras are opposed to games being played in empty stadiums, and although there’s the whole “good for the nation’s morale” argument about the restart, there’s no denying that the drive to complete domestic leagues is largely a financial one.

Still, I can’t help but imagine a Black Mirror episode with a Naples-based Ultras group that’s hardcore presence is played out entirely on Myapplause and TikTok. The climax is when a young Napoli Ultra tries to avenge his father’s “death” after he was killed by a Roma Ultra’s airstrike in Call of Duty: Modern Warfare.