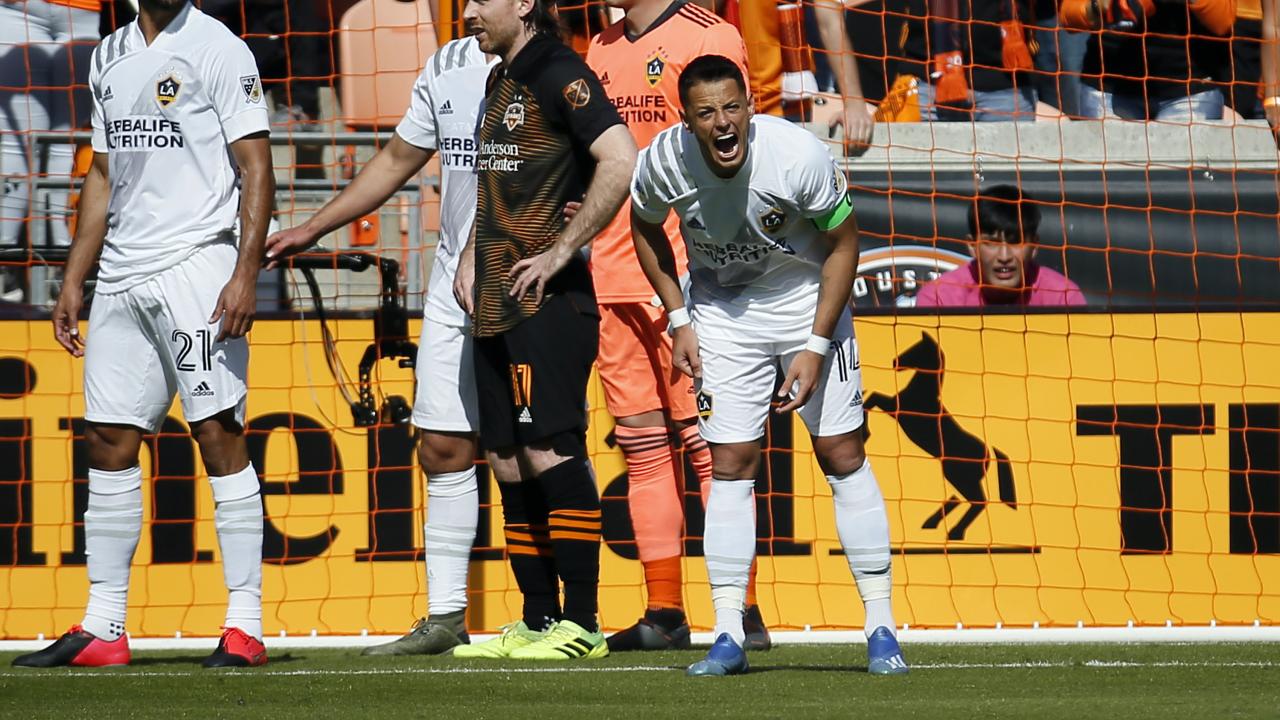 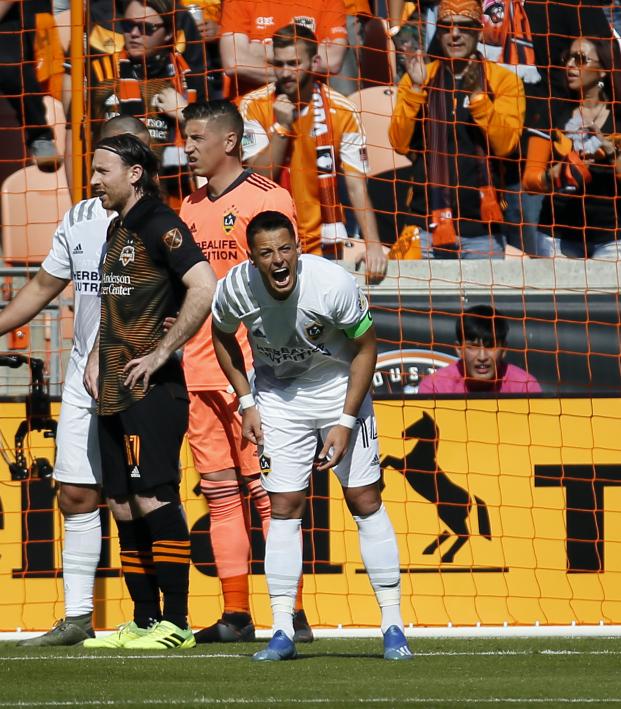 Reuters May 12, 2020
MLS recently proposed the new deal to the MLS Players Association.

With around one-third of the Major League Soccer season already postponed due to the coronavirus pandemic, teams apparently are looking for salary relief. ESPN reported Monday that MLS formally proposed to the MLS Players Association that all players take a 20-percent pay cut.

The report, which cited anonymous sources, also indicated that MLS wants the players to take tens of millions of dollars of cuts in other money aside from salaries.

MLS president and deputy commissioner Mark Abbott said to ESPN, "MLS continues to engage in productive conversations with the MLSPA over ways in which we can collectively address challenges presented by the COVID-19 pandemic."

ESPN reported that the MLSPA did not immediately reply to a request for a response.

Numerous MLS teams resumed training on an individual basis starting last week, the first time any of the league's players have gathered since the season was halted March 12 due to the pandemic.

Per ESPN, MLS last month weighed seeking a 50-percent reduction in all 2020 salaries, but with players earning less than $100,000 getting exempted. The latest reported proposal no longer would distinguish between low-paid and high-paid players.

Only one MLS player is known to have tested positive for COVID-19, an unidentified member of the Philadelphia Union.

All MLS games through the first week of June have been postponed. How the league will look when play resumes remains uncertain. Commissioner Don Garber has said MLS remains focused on getting in as many games as possible.

Each team had played only two of its scheduled 34 regular season games when play was halted. Postponements from mid-March to early June will wipe out 10 to 14 games per team.

Garber has acknowledged that MLS is weighing in-season tournament formats and neutral locations as options for post-pandemic action. According to The Athletic, Orlando, Dallas and Kansas City could be candidates to host neutral-site games.

Seattle Sounders majority owner Adrian Hanauer said last month, "The losses at the team level in MLS will be astronomical. Hundreds of millions, billions, really big numbers. But the MLS ownership is solid and committed to the league and their teams long-term. That is fantastic."