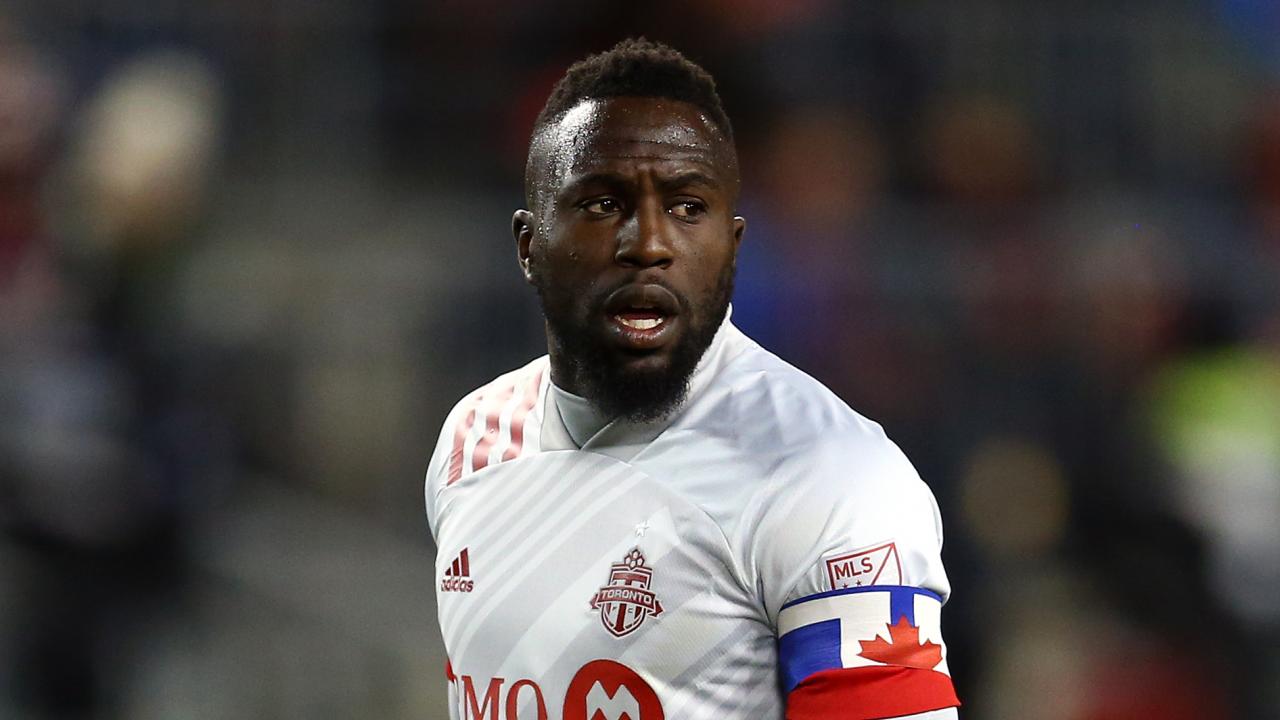 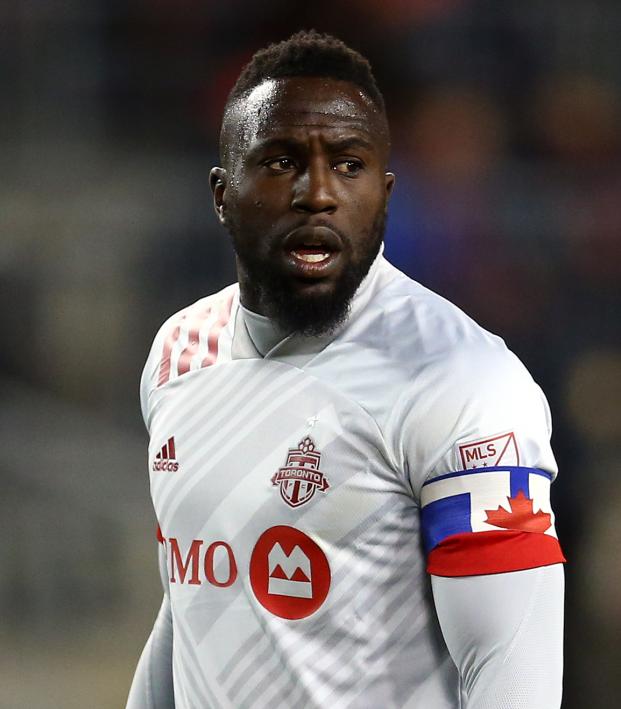 Major League Soccer extended its moratorium on matches until June 8 on Friday amid discussions with players about salary cuts the league says are necessitated by the coronavirus pandemic.

ESPN reported that league officials, including commissioner Don Garber, and the MLS Players' Association executive board held a conference call on Thursday to talk about potential salary reductions.

"Like all leagues, we are in discussion with our players about changes to player compensation due to the financial impact on the league and our clubs from the COVID-19 crisis," a league-issued statement said Friday. "We are seeking to work collaboratively with the MLSPA to find a solution that provides a safety net for all players, opportunity to earn full salary in the scenario where all matches are played with fans, and in particular provides protection for the players at the lower end of the salary scale."

ESPN said the Thursday discussions addressed some of the players taking as much as a 50 percent pay cut if games are canceled. If games are played with no fans in the stands, players also will be asked to take a cut.

Players earning less than $100,000 a year would not lose any salary, and no player will fall below that level, according to the report. In all, league payroll could fall from $310 million to $160 million.

The league statement on Friday said the league is "exploring a wide variety of formats for playing the entire 2020 season including pushing back MLS Cup into December or later."