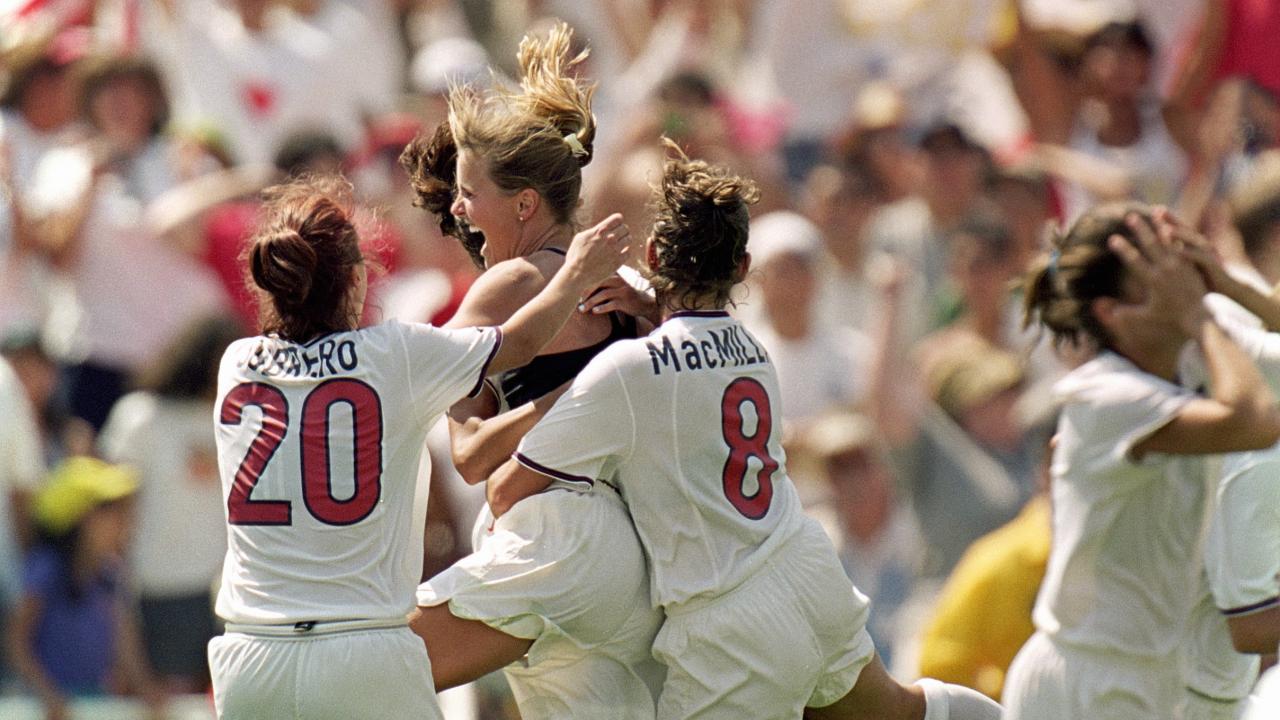 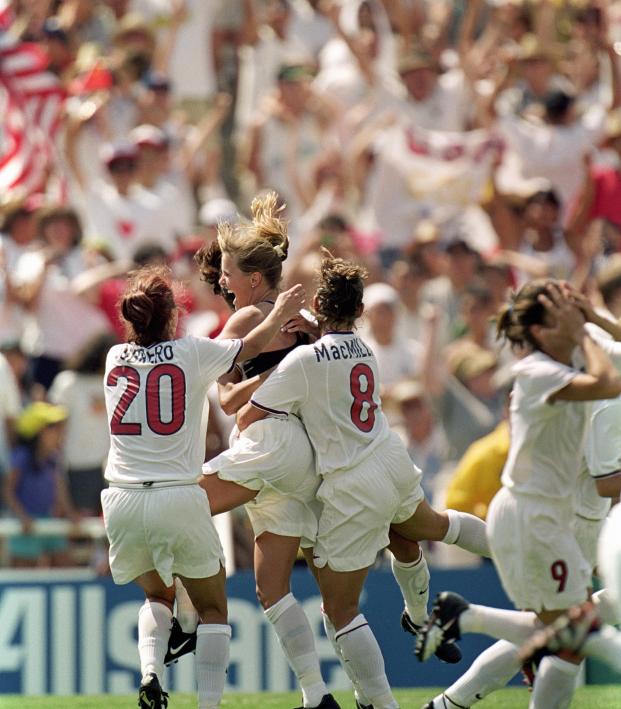 There’s not a lot of information to go off apart from this Netflix tweet that features Julie Foudy, Mia Hamm, Michelle Akers, Joy Fawcett, Kristine Lilly, Briana Scurry, Carla Overbeck and Brandi Chastain, but a film that covers the USWNT’s journey to the 1999 Women’s World Cup is coming to Netflix.

According to Goal, Netflix acquired the rights to “The Girls of Summer: The U.S. Women’s Soccer Team and How It Changed The World” by Jere Longman, and the movie will be produced by Liza Chasin (Darkest Hour, Baby Driver, Love Actually).

What's the 1999 World Cup winning US Women's Soccer Team up to now?

"Watching the USA team that summer made me forget I had no money and little more than a dream to feed me," said Tendo Nagenda, vice president of Netflix Films. "That team, that goal, and Brandi Chastain’s unforgettable reaction - in which she ripped off her shirt and dropped to her knees in astonishment - made me believe I could do anything, and do it my way.”

We’ll keep you updated on the latest developments. Until then, check out “The ’99ers” documentary by ESPN, which aired back in 2013 as part of the channel’s Nine for IX series.