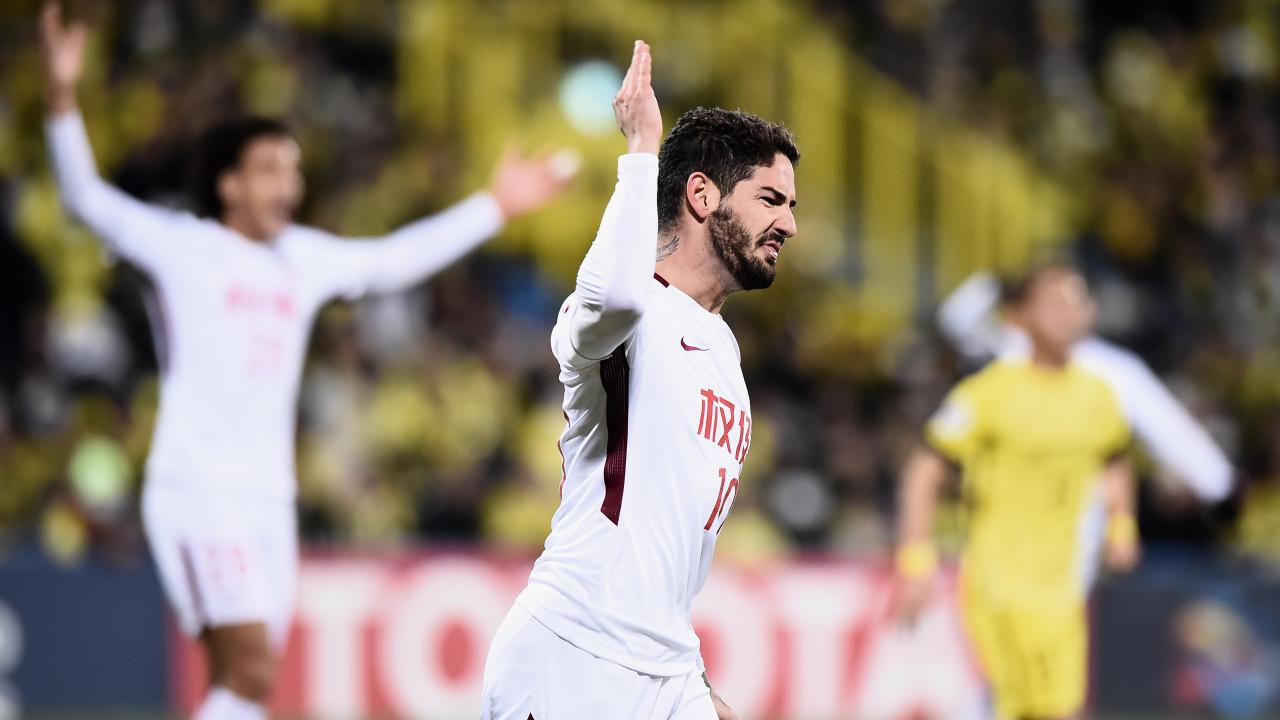 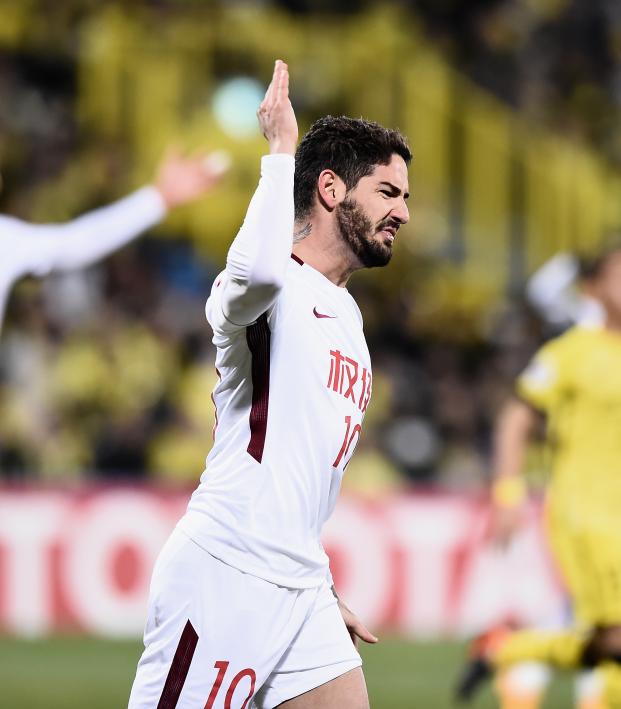 Reuters May 12, 2020
From Alexandre Pato, Axel Witsel and Fabio Cannavaro to nothing.

Tianjin, founded in Inner Mongolia as Hohhot Binhai in 2006, has struggled to pay the bills since the arrest and subsequent imprisonment of former owner Shu Yuhui, finishing second bottom of the CSL last year. Shenzhen FC, who was relegated after finishing bottom, has been reprieved and will replace Tianjin in the CSL for the 2020 season, which has been delayed by the COVID-19 pandemic.

"Given an unsustainable financial situation, the club is no longer able to maintain normal operations," Tianjin said in a statement. "After a period of thoughtful consideration ... the club has no choice but to formally announce that Tianjin Tianhai is disbanding."

The club was one of the league's most ambitious at the height of the gold rush in Chinese football, when hundreds of millions of dollars were spent on foreign coaching and playing talent.

Then called Tianjin Quanjian after billionaire Shu's traditional Chinese medicine firm, they won promotion to the CSL in 2016 under Cannavaro. With Belgian international Axel Witsel in midfield and Pato, bought for $20 million, scoring 15 goals up front, the club finished third in the CSL in 2017 and qualified for the Asian Champions League for the first time.

Things started to unravel after the arrest of Shu for running a pyramid scheme in January 2019. Without Shu's backing the club struggled and the Tianjin Football Association was forced to step in and take over, changing the name to Tianjin Tianhai and imposing significant budgetary restrictions.

Shu was sentenced to nine years in prison and fined $7.05 million in January this year.

The new CSL season was scheduled to start on Feb. 22 but was pushed back because of social distancing measures introduced to contain COVID-19. The Chinese Football Association (CFA) is looking at several plans for completing the season, pending the approval of China's Sports Ministry for professional sport to resume.