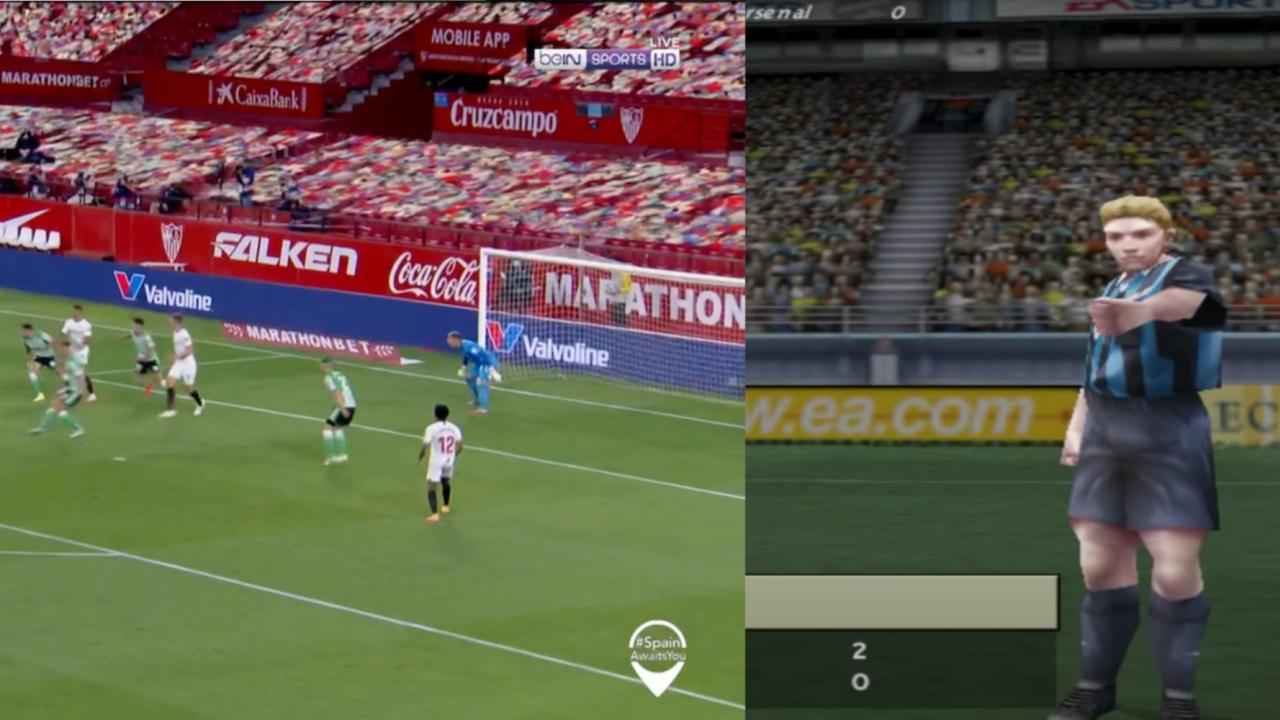 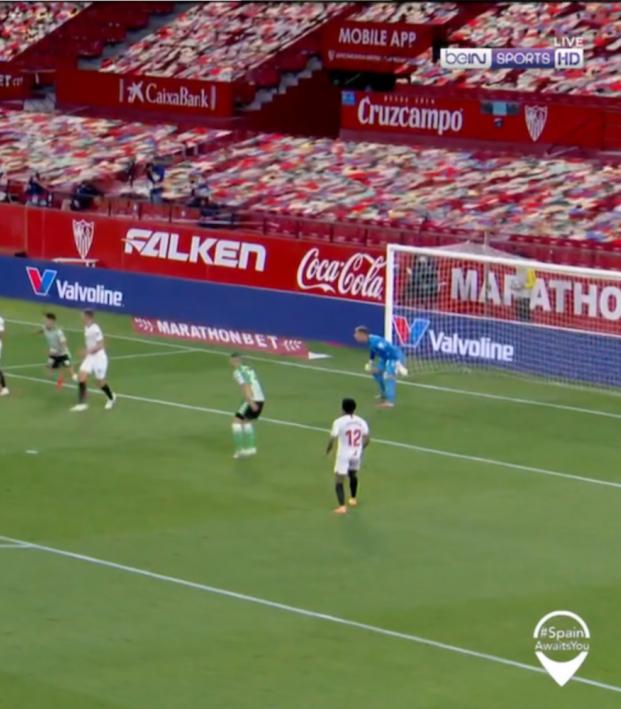 Remember playing soccer (or any sport) video games in the late 90s and early 2000s? The graphics weren’t all that great, but we loved them anyway. Almost every resource in the game’s software was put toward making the action on the pitch great, so the crowds and stadiums received little, if any, attention.

As LaLiga returned to action on Thursday after nearly three months because of the novel coronavirus pandemic, the broadcast seemed to make a weird homage to those old video games folks like me grew up playing.

With fans not allowed to attend, the video feeds put out by LaLiga overlaid images of what I can only hope was supposed to be fans onto empty seats. What was actually seen watching from home was a hodgepodge of color that looked like it was taken straight from FIFA 99. 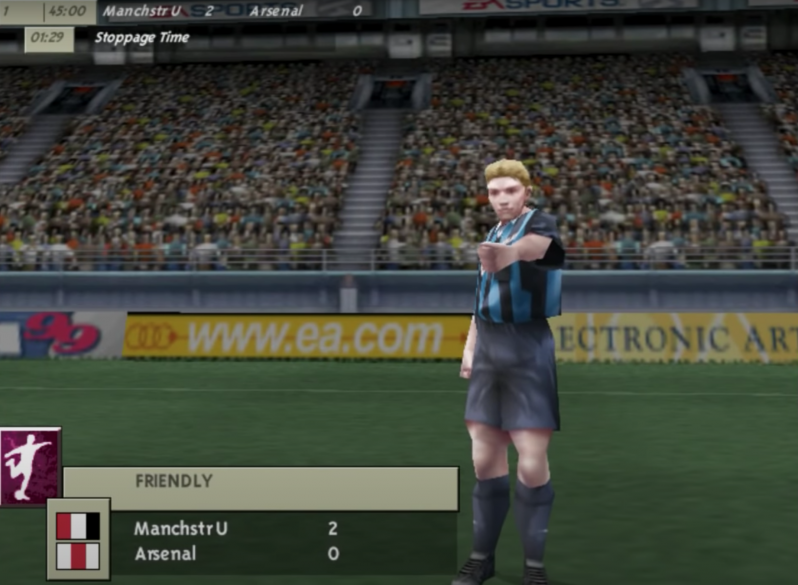 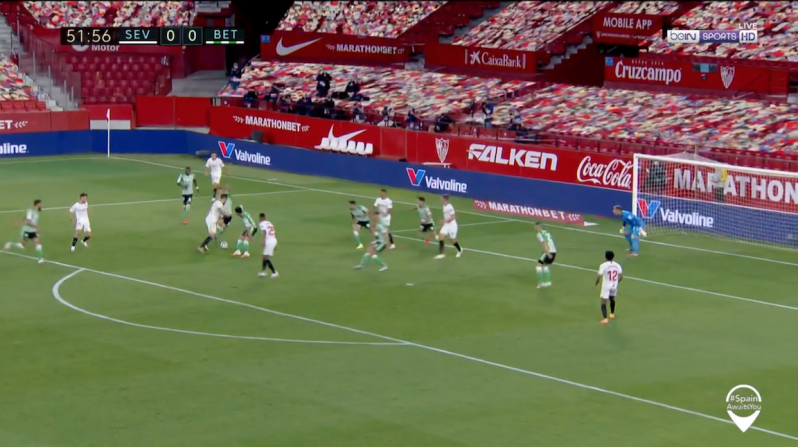 The fan overlay was only visible from specific camera angles, and when the camera was focused elsewhere you could see the stands were in fact empty, not covered up by banners.

Unfortunately, despite fans not being allowed in the stadium, they still gathered outside the stadium, completely missing the point of social distancing in a country that was and still is being hit hard by COVID-19.

I understand the fans wanting to support their club in a big derby match. But that doesn’t excuse the lack of regard for social distancing. It only serves to lengthen the time it will take for fans to return to stadiums.

As for the match itself, Sevilla defeated Real Betis 2-0, with Luis Ocampo scoring the first goal upon LaLiga’s return, a penalty kick in the 56th minute following an ill-advised leap by Marc Bartra. Fernando then sealed it with a header off a corner kick six minutes later.

Mexico international Diego Lainez was introduced for the final 30 minutes, and the 20-year-old provided a bit of a spark for Real Betis, but not enough to register a goal.

LaLiga action continues with two matches Friday. Barcelona then plays Mallorca on Saturday while Real Madrid returns to action against Eibar on Sunday.

After weeks of the Bundesliga being the only major European league back in action, it is nice to see LaLiga return and give us a bit of variety, even if the fan overlay is a bit weird.

Easily done for some

Does your partner know where you are tonight? #ElGranDerbi @ 9pm  pic.twitter.com/4Z361u5Hxx