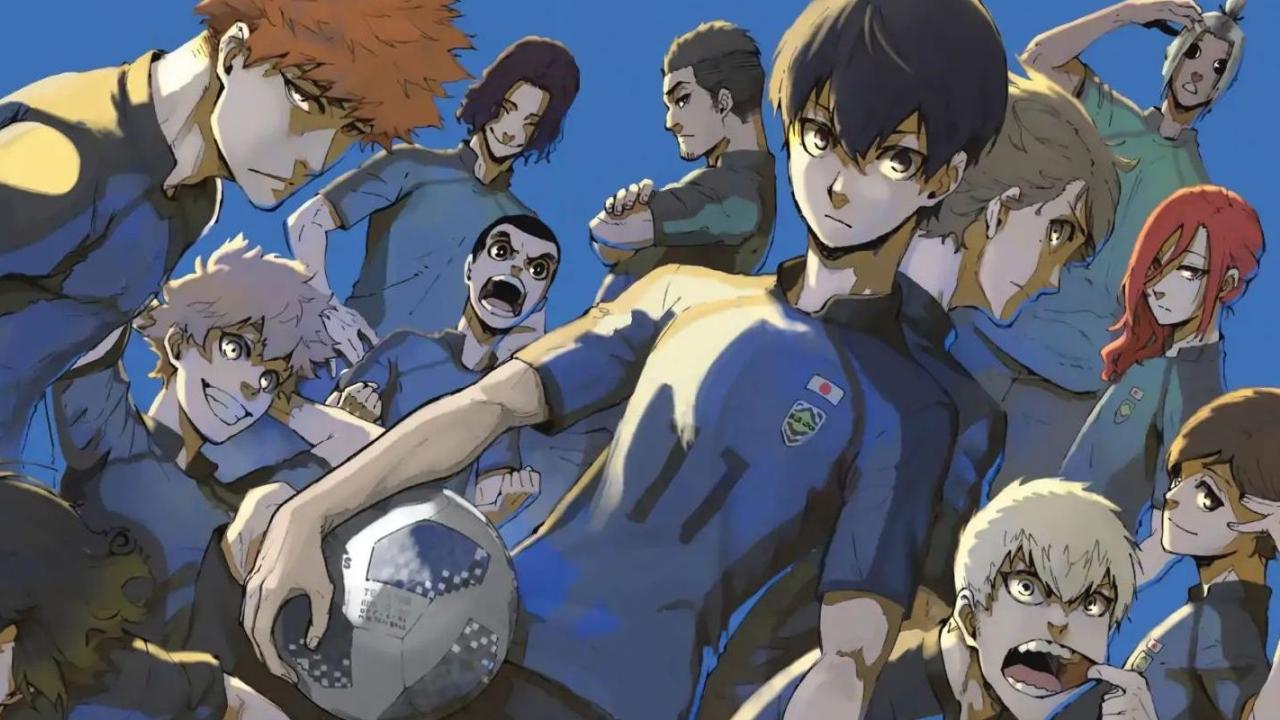 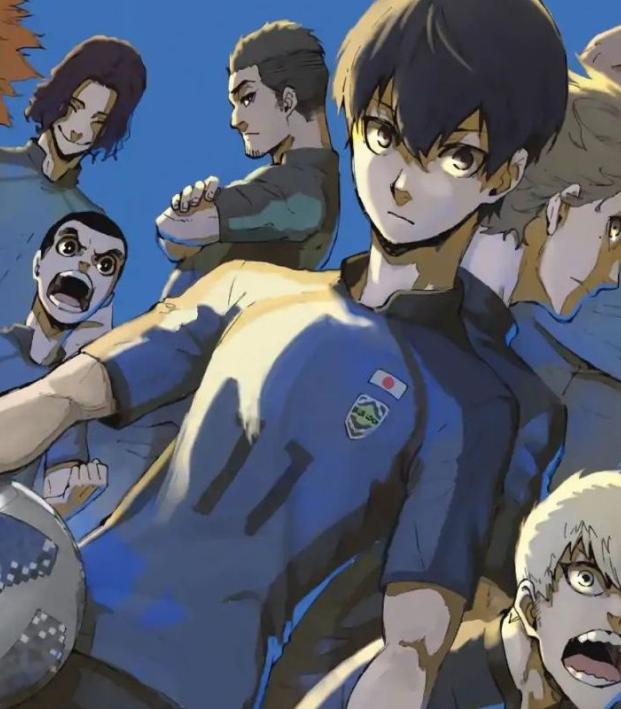 Get Excited About This Soccer Anime That’s Like ‘Squid Game’ But, You Know, Soccer

Toward the end of quarantine I watched two Netflix anime shows at a breakneck speed — Blood of Zeus and Castlevania — and throughly enjoyed the characters, beautiful visuals and over-the-top violence. They were wonderful companions while being stuck inside.

Now, with the cold seeping through the windows and darkness descending on the land, I’d love to consume another painstakingly crafted work of stunning animation in two days flat. What’s caught my eye is a hugely popular Japanese manga that’s currently being adapted into an anime television series with a 2022 release date — Blue Lock.

The synopsis is that after getting knocked out of the 2018 World Cup, the Japanese football federation decides to create a Squid Game-like facility called “Blue Lock” in order to create a game-changing striker for the Samurai Blue.

Three hundred of Japan’s best young footballers are invited, but only one will be left standing — the 299 losers must accept that they can never represent the national team.

Netflix hasn’t officially picked up the series yet, but I’m adding my voice to this article from What’s on Netflix and hopefully that’ll do the trick.