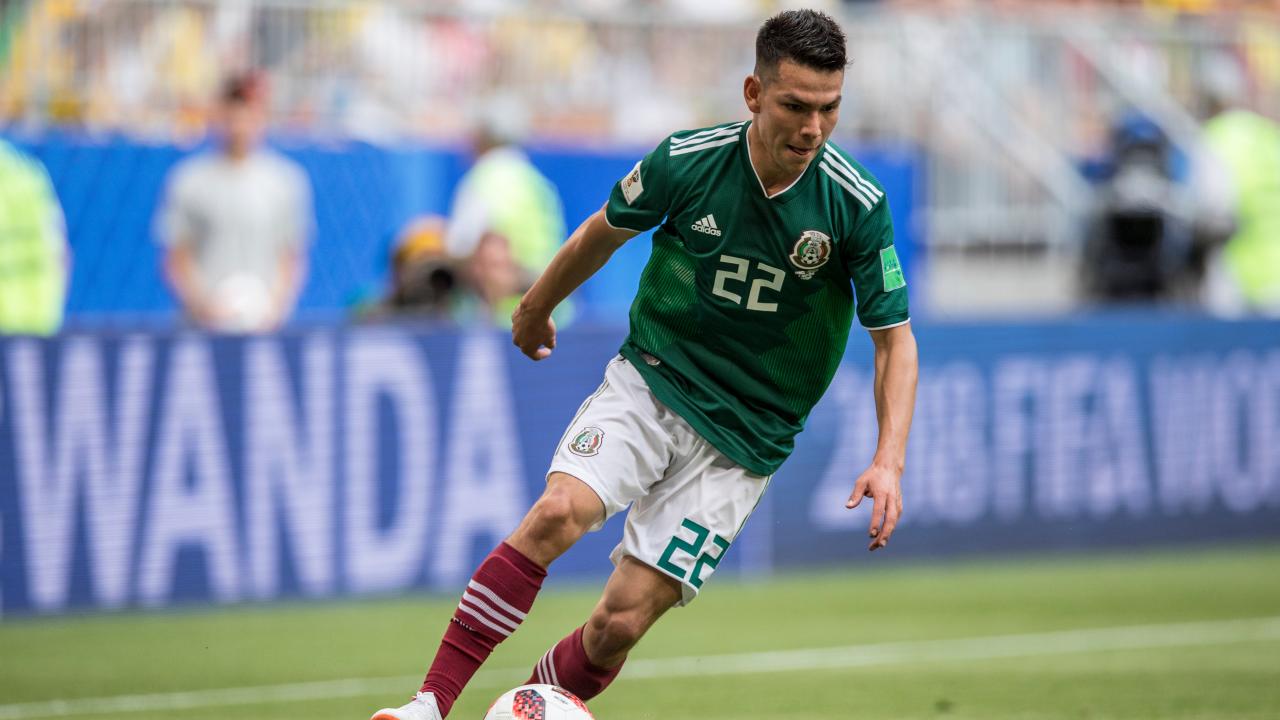 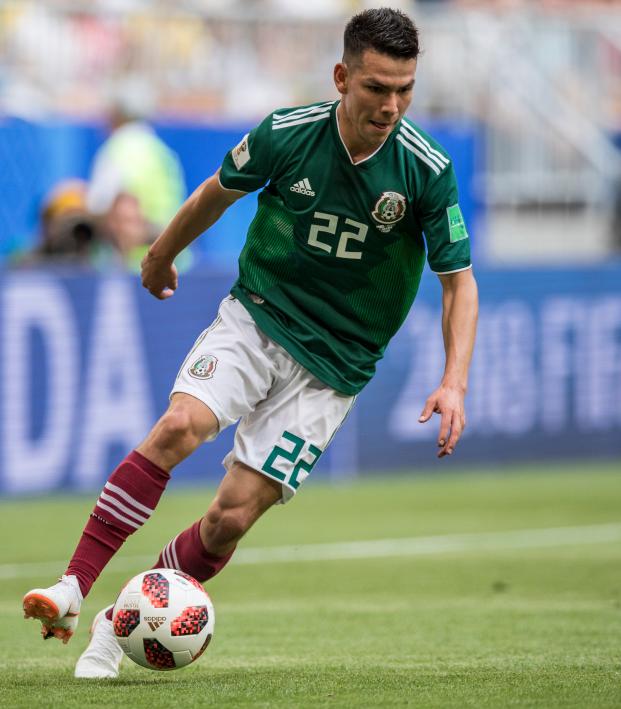 The Biggest Breakout Stars Of The 2018 World Cup

The World Cup always sees players establish themselves as household names, and this one was no different. A number of stars either put their names in headlights, while others might just have earned themselves a big money move to another team.

We review our top 5 biggest breakout stars of the 2018 World Cup.

Take a look at who we thought would be the breakout stars of the 2018 World Cup before it began!

Who on earth had heard of this braided beast before the World Cup began? Not me. But, after it’s all said and done, Laxalt left a massive impression as he transitioned from a left midfielder into a left back with ease. That is no easy feat, especially doing that during a World Cup. Laxalt also made a number of World Cup dream teams, such were his outstanding performances in Uruguay’s stingy defense. It’s hard to see him not moving on from Serie A side Genoa during this transfer window.

Cheryshev was originally on the bench for Russia’s demolition job against Saudi Arabia, but after an injury to star midfielder Alan Dzagoev, Cheryshev seized his chance with both hands. A beautiful two-goal haul against Saudi Arabia saw him retain his place in the starting lineup, and he always worked incredibly hard for a Russian side that made a run all the way to the quarterfinals. He capped off a World Cup to remember with the opening strike against Croatia.

He currently plies his trade for Villarreal in La Liga, and can either expect a transfer away or more of a prominent role for the Yellow Submarine for the upcoming season.

Golovin was Russia’s other major breakout star of the World Cup, as he was the creative outlet for the host nation. A free-kick stunner in the dying moments of Russia’s opening match against Saudi Arabia capped off a divine performance for Golovin, and he continued his rich vein of form throughout the tournament. It wasn’t just all attacking for Golovin either, as he helped to defend high up the field for his side.

Ligue 1 side AS Monaco confirmed it has made a bid for CSKA Moscow’s Golovin, and if all goes well, he could line up alongside Radamel Falcao come the start of the season.

“We have made an offer for CSKA Moscow for Aleksandr Golovin. A more than generous offer. Everything should be decided in the coming days, maybe even today. We cannot wait long. If it does not come off, we will look to another option.”

Russia relentless in padding its goal differential. Aleksandr Golovin, at the death, with the free-kick golazo (via @TelemundoSports) #RUS #RUSvKSA #World Cup pic.twitter.com/UJuwlp7tNo

The “Bury Beckham” doesn’t earn a nickname like that overnight. Trippier was a bit-part player for Tottenham before the 2017-18 Premier League season, but played well enough to earn himself a spot on Gareth Southgate’s team. Playing as a right wing-back, he earned rave reviews for his set-piece delivery as well as his ability to fly forward and track back.

Don’t expect Trippier to move from Tottenham, as he should receive a significantly upgraded contract from Spurs because of his World Cup exploits. It’s the least he deserves after playing out of his skin for his country.

We predicted “Chucky” Lozano to be one of the breakout stars of the World Cup before it began, and boy oh boy did he deliver on our prediction. Lozano scored the winning goal against Germany in Mexico’s opening-match upset, and in truth, he could have had a few more. His pace and dribbling in full flight was a sight to see, as he glided past defenders as if it was nothing.

Currently a member of Eredivisie side PSV Eindhoven, Lozano was linked with moves to clubs as big as Barcelona, and it’s hard to not picture him setting the Camp Nou alight like he did for El Tri at this World Cup.

It’s tough to fit all 2018 World Cup breakout stars tournament into our Top 5, but we’ve listed other players who shone but couldn’t crack our list.