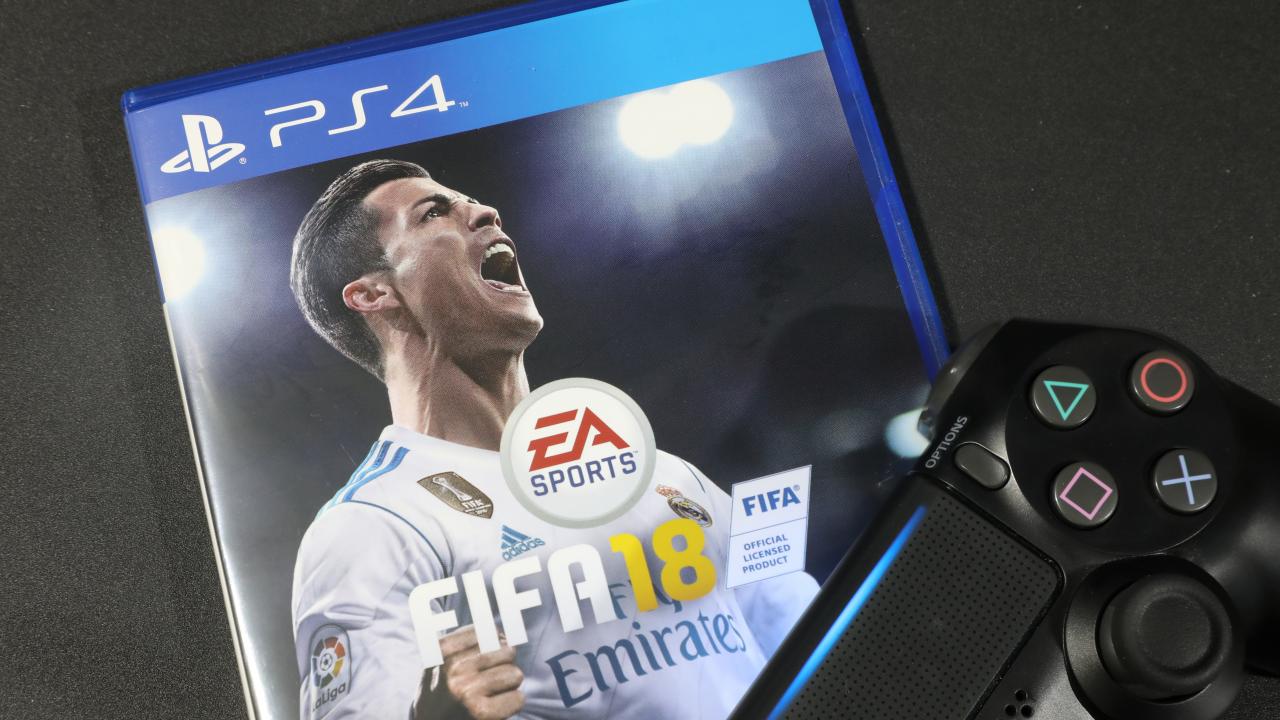 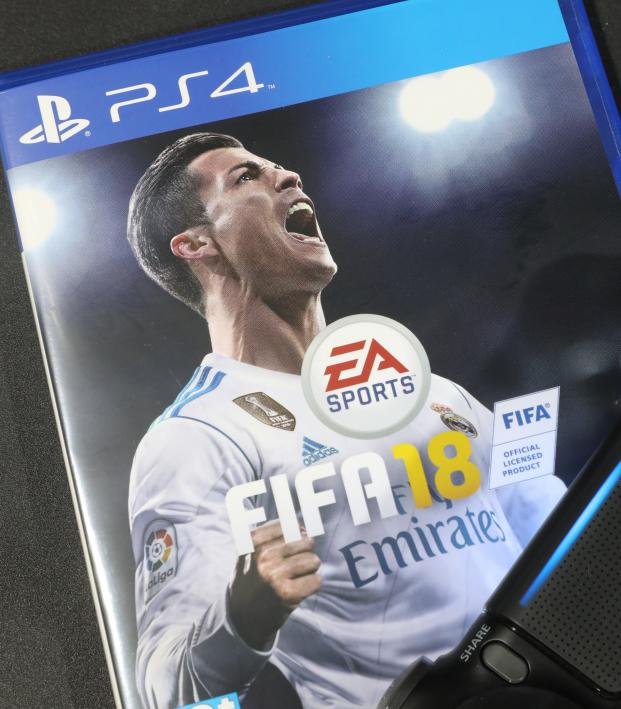 People buy the new FIFA games each year for a number of reasons. It might be the new modes (this year has plenty of awesome kick-off modes), the chance to rep as Alex Hunter in The Journey or to play with new players and kits.

But one overlooked component of the video game is the soundtrack. It is easy to take the music for granted as it plays in the background and doesn’t make things awkward if you’re sitting and playing with a friend. Imagine playing FIFA with no soundtrack?

The FIFA soundtrack has been a constant in every game. While other modes might come and go, the soundtrack stays, albeit with different songs and artists. It’s amazing how FIFA manages to unearth some great talent. You only have to go to the YouTube videos for different songs to see a plethora of users commenting that “FIFA 17 brought me here” or similar things like that.

Such is the importance of the FIFA soundtrack in each game, people have come to think of certain tunes as “FIFA songs,” even if they aren’t actually in the game yet. No one exactly has a guide on what constitutes a FIFA song, but gamers seem to have a pretty good handle on what is and what isn’t.

In some of the recent editions, we’ve seen a few more EDM artists have their music in the soundtrack as opposed to more indie and alternative artists. Kygo has had two songs ("I.D." and "Raging") featured, Deadmau5 teamed up with former My Chemical Romance frontman Gerard Way in "Professional Griefers" and Zedd dropped "Adrenaline" in FIFA 17.

Whilst we acknowledge that everyone has different takes on what they consider to be the best FIFA songs, these are our top 18 tunes in no particular order. We like to think that these are all time, but let us know which songs you think should have made our cut.